0
ReplyToggle Dropdown
Msg 325 of 392 to ElDotardoElDotardo
In reply toRe: msg 324

0
ReplyToggle Dropdown
Msg 326 of 392 to ElDotardoElDotardo
In reply toRe: msg 323

The army has been called in to help with the vaccine roll out.

Australia has its share of ignorant asshats, yes.  That's what I'm ashamed of.

0
ReplyToggle Dropdown
Msg 327 of 392 to slackerxslackerx
In reply toRe: msg 325

I'll try to resist the temptation, but it's not easy.

And so you now might understand why I am a conservative . . .

Why do Biden’s handlers continue to amp up the Covid tyranny even after mortality has flattened? Because they have not yet reached the objective. To get an idea of what that objective is, look to Australia, which has come closer to achieving it.

The video below reflects the degree of tyranny Australian authorities have been able to extract from Covid hysteria. An elderly man was attempting to get some exercise in Brisbane’s City Botanic Gardens yesterday morning. Four police officers descended upon him for not wearing a Covid obedience mask. He has a medical exemption due to a heart condition. They dragged him off in handcuffs anyway, apparently causing him to suffer a seizure.

Police allegedly joked when he had a seizure that they did not believe he had heart problems that warranted the mask exemption. The man’s heart medication was revealed to be in a plastic bag in his backpack.

As we have seen with sadistic mask mandates for children, Covid tyranny entails casting health concerns aside.

If he had died, he might have been the George Floyd of Covid resistance — except that George Floyd was a career criminal who was resisting legitimate arrest when he died almost certainly primarily due to a fentanyl overdose. The guy in Brisbane peacefully complied with police commands, and his arrest was anything but legitimate. Also, George Floyd’s death caused thousands of his fellow lowlifes to riot, with the enthusiastic approval of the liberal establishment. If the poor guy in Brisbane had died, it is unclear how many would make an issue of it. The mainstream media would spike the story.

Not long ago, the Anglosphere was willing to risk nuclear war rather than submit to living like this.

Those of us on the right have been fighting against this happening here for my entire life - we've won some battles, but the collectivists seem to be winning the war . . . 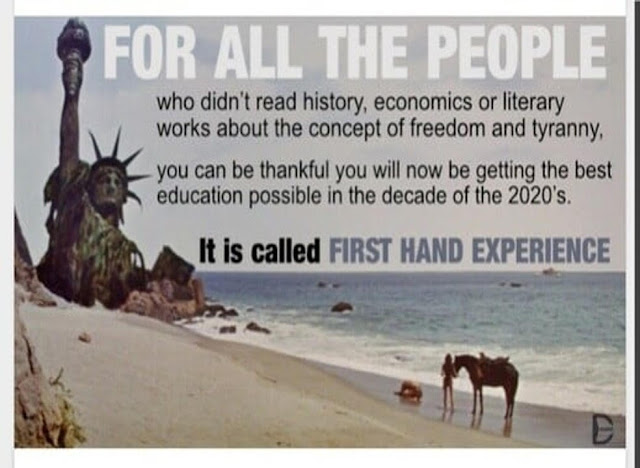 0
ReplyToggle Dropdown
Msg 330 of 392 to slackerxslackerx
In reply toRe: msg 325 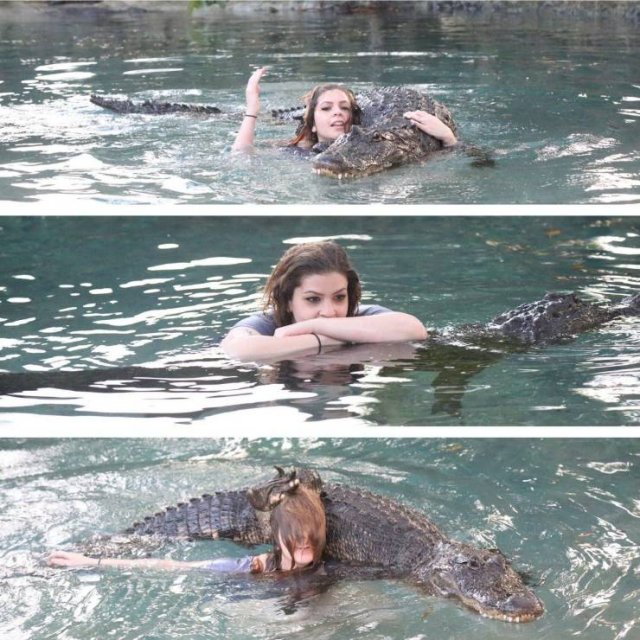 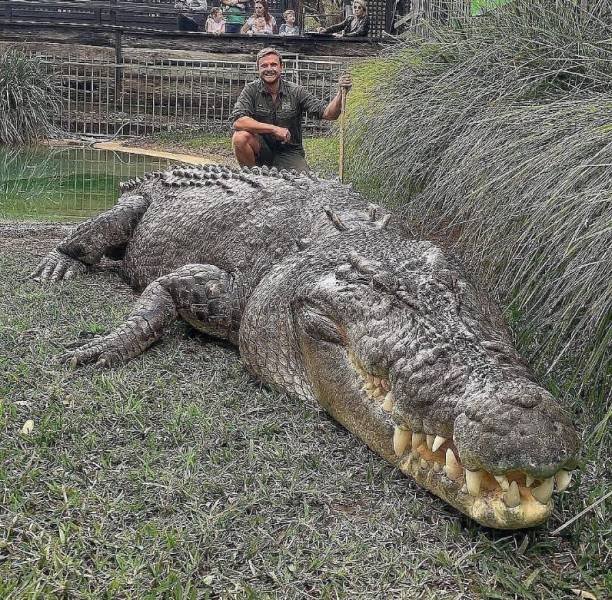 0
ReplyToggle Dropdown
Msg 331 of 392 to ElDotardoElDotardo
In reply toRe: msg 329

As we have seen with sadistic mask mandates for children,

0
ReplyToggle Dropdown
Msg 332 of 392 to ElDotardoElDotardo
In reply toRe: msg 330

0
ReplyToggle Dropdown
Msg 333 of 392 to ElDotardoElDotardo
In reply toRe: msg 329

I don't know what it has to do with you being a conservative, though.

How do you know who any of these people, including the police, vote for?

And what does that have to do with anything?

I guess it's lucky for him he wasn't black.  The article would probably say it served him right for not complying with the police.