I was gonna say "bleach"

Nah, bleach is too American for these treacherous bastards. They need something that sounds Ruskie...like their arses.

When the ad hominems start flying, you can be sure that the slugs have no valid arguments to offer. 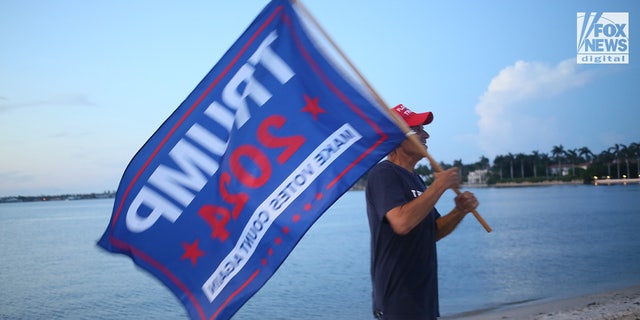 I continue to believe that establishment Democrats want former President Donald Trump to be the Republican presidential nominee in 2024. They calculate that a post-Capitol riot Trump, particularly a Trump bruised by the slick made-for-TV drama series known as the House January 6 Committee hearings, is their best shot at electing a Democrat.

The FBI’s search of Trump’s Mar-a-Lago residence is yet another hardball move that Democrats figure will stoke GOP anger – enough to get Trump nominated. From there, Democrats surmise, he cannot win a national election, so they would retain the White House.

But this is not a universal view on the Left.

Many progressives, to the contrary, not only want Trump indicted, they want him disqualified by law from seeking the presidency. That was part of their goal in proceeding with impeachment in the waning days of the Trump presidency, followed by a Senate impeachment trial when he was already out of office. One of the Constitution’s penalties for impeachment, besides being stripped of power, is disqualification from seeking federal office in the future.

This also explains a clause in the Democrat-controlled House’s impeachment article, which cites Section 3 of the 14th Amendment as part of the "Incitement of Insurrection" allegation.

Misleadingly quoted is the amendment’s provision that one who has "engaged in insurrection or rebellion against" the United States may be disqualified from holding federal office.

In reality, this provision does not apply to "any person," as the impeachment article asserts, but to a specified list of federal officials. Noticeably absent from that list are the president and vice president.

Quite apart from the fact that Trump has not been formally accused of engaging in an insurrec
...[Message truncated]
View Full Message
0
ReplyToggle Dropdown
Msg 517 of 563
In reply toRe: msg 516 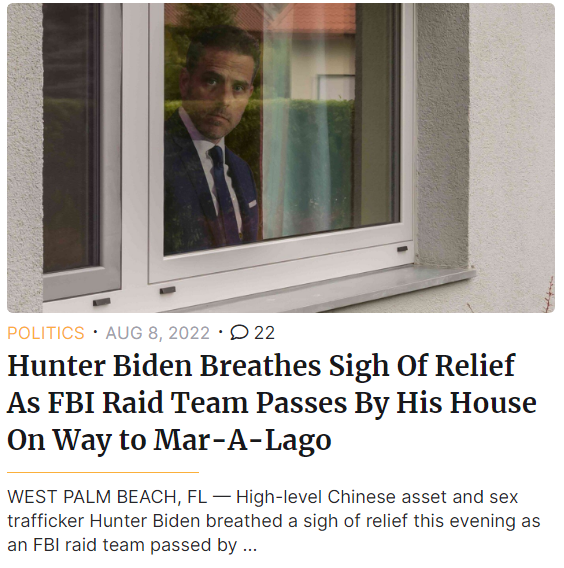 0
ReplyToggle Dropdown
Msg 520 of 563 to ElDotardoElDotardo
In reply toRe: msg 516 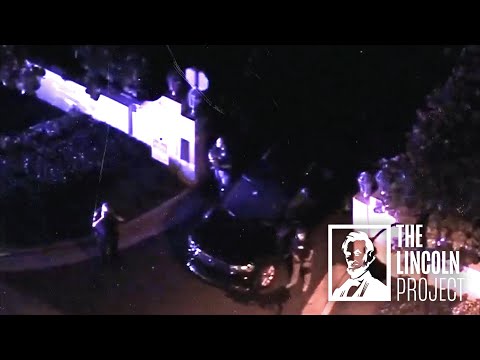 At this point, the only one not talking to the Jan. 6th Committee is Donald.The Lincoln Project is a leading pro-democracy organization in the United States ...

0
ReplyToggle Dropdown
Msg 521 of 563 to ElDotardoElDotardo
In reply toRe: msg 519

At this point, the only one not talking to the Jan. 6th Committee is Donald.The Lincoln Project is a leading pro-democracy organization in the United States ...

And Democrats love Nazis like Zelensky who says all Russians should be kicked out of the countries of the EU. What could be more Nazi than that? A lot of Russians support Ukraine but Zelensky says they should be banned too.

That is the problem with too many Democrats. They are just unintelligent unable to think.