Just sent you a BIG smile!

But I have never called you deranged for disagreeing with anything Clinton, Obama or Biden has done.

Nor are you deranged for expressing those opinions.

It just seems unfair that anyone who does not support Trump is "deranged".

Anyway, here is a picture of an animal, so the thread doesn't get hijacked.

But I have never called you deranged for disagreeing with anything Clinton, Obama or Biden has done.

I don't believe I've ever called you any name other than your own.  If I did, I should find my dunce cap, make sure it fits, and sit in a corner.

It just seems unfair that anyone who does not support Trump is "deranged".

Just as unfair as calling all Trump supporters "deplorables" "rednecks" "white trash" ?  I've seen that from a couple of your friends that I like, even though their politics need some help. 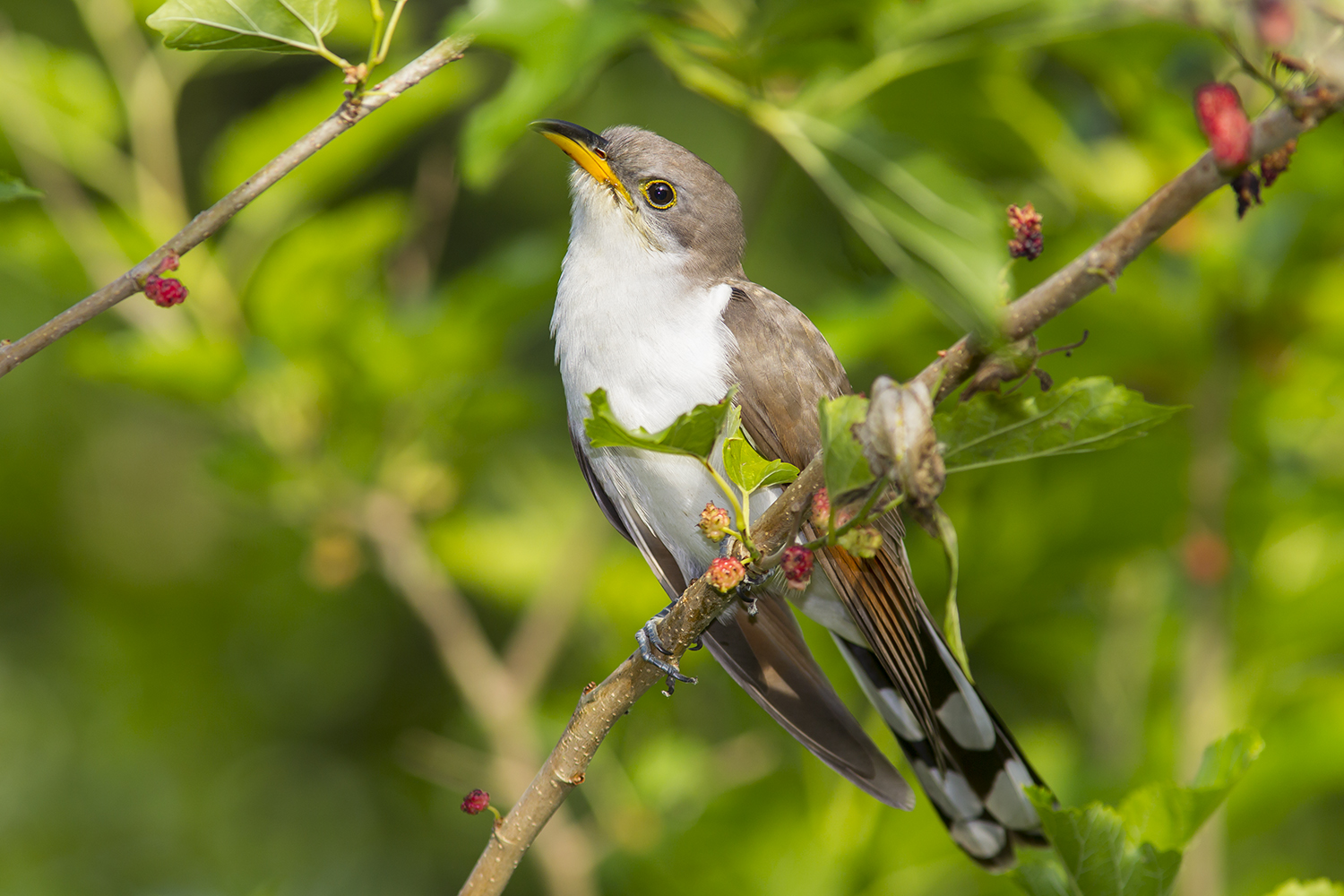 Flocks of yellow-billed cuckoos, which normally migrate from North to South America to escape winter, have been seen in Jamaica in recent weeks, an

I don't believe I've ever called you any name other than your own.

Yet you have often used the term TDS in reference to me.  It is hurtful, as it reduces my thoughts and opinions to a slur regarding mental illness.  Yes, the illness is invented, yet the insult is still very real.

I do not do that.  Rednecks and white trash exist, but aren't confined to any political ideology.  I would imagine most are too stupid to form an opinion on anything.  And "Deplorables" was Hillary's phrase.  I have never used it.

If anyone here has called you any of these things in my forum, please let me know.

Meanwhile... here is another animal to show that we can disagree, but will make up in the end.

Before dawn, with just enough light to see by, James Dorey and his colleagues went searching for bees.

New Atlantic marine sanctuary will be one of world's largest

Whales, sharks, seals, tens of millions of seabirds, and just under 300 humans inhabit the small islands that make up Tristan da Cunha.

The decision will trigger another court battle over whether he has the power as president to essentially erase a national monument. 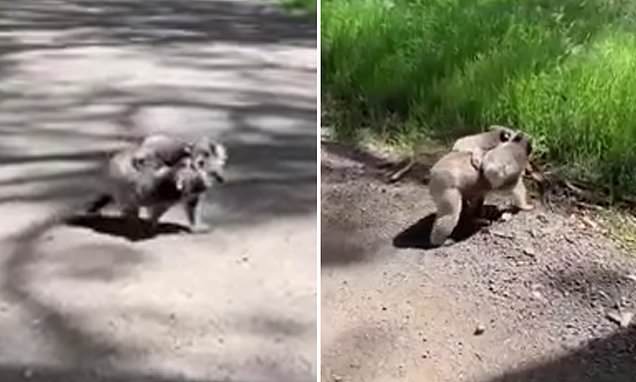 A rare sighting of a koala with twin joeys has been shared online after a woman stumbled across the marsupial during a drive in country Victoria.

Elephant rescued with a crane after falling into well

An elephant falls into a well after straying into a village bordering a forest in Tamil Nadu's Dharmapuri district, with rescuers sedating it during the 12-hour rescue operation.