Not only RPG, but Thurgood Marshall was notably partisan while a sitting justice . . .

"Honestly, I think he's down with (Herbert) Hoover and that group and (Woodrow) Wilson, when we didn't have a chance," Marshall, the first black on the Supreme Court, said of the Reagan presidency.

In the final analysis, we on the Right should offer thanks to the liberal mob and its ringleaders in Congress . . . 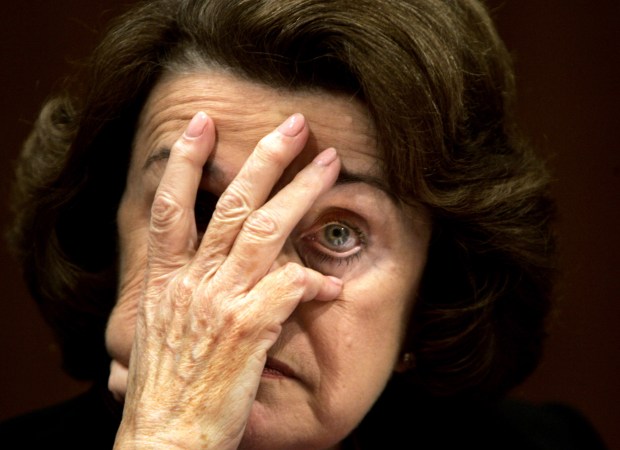 How Dianne Feinstein saved the day for the Republican Party.

The election of Donald Trump to be president of the United States is viewed by many as a modern political miracle (or, if you’re Hillary Clinton or her fans, a curse). But if you want to find the true political wonder of recent years, the electoral equivalent of feeding thousands from two fish, I offer you the miracle-worker of 2018, Senator Dianne “the Galvanizer” Feinstein.

Although Feinstein likely did not betray Dr. Christine Blasey Ford’s request for anonymity herself, her feckless and reckless handling of Ford’s 36-year-old sexual assault accusation against D.C. Circuit Court of Appeals Judge and Supreme Court nominee Brett Kavanaugh led to a spectacle so outrageous, so beneath the dignity even of an already ignominious Senate Democratic Caucus, that Republicans and non-leftist unaffiliated voters across the nation have come together to oppose the injustice meted out by Feinstein, Spartacus, Kamala Harris, and others against a good man and his family.

It’s a feat that was so obviously beyond anybody’s ability to accomplish — and beyond many people’s interest in accomplishing — that it seemed as unlikely as feeding five thousand hungry souls with two fish and five loaves of bread. (I trust my fellow Jews will not mind my use of a New Testament metaphor.) When it came to uniting the increasing number of factions within the splintered GOP coalition — the #MAGA Trump base, the Never-Trump crowd within elite/elitist conservative media, the “establishment” among elected politicians and the Chamber-of-Commerce/Rotary Club types, evangelical Christians, and libertarian-leaning Constitutionalists — few were trying and none were succeeding.

Not Donald Trump. Not Mitch McConnell or Lindsey Graham (the two Republican heroes of the Kavanaugh story so far), not Jim Jordan or Paul Ryan. Not the NRA; not Citizens United. Not the persistently anti-Trump writers at the Weekly Standard, not the slightly-less-persistent at National Review, nor even my more Trump-friendly colleagues here at The American Spectator.

No, it took Dianne Feinstein to unify the un-unifiable, and to bring us this headline from those right-wing cheerleaders over at NPR: “Amid Kavanaugh Confirmation Battle, Democratic Enthusiasm Edge Evaporates.” Or this from McClatchy: “Republican enthusiasm surges amid Supreme Court battle.” In the latter article, we learn from the National Republican Congressional Committee “that the average (small-dollar) donation total is up 111 percent, and that the committee has raised 194 percent more overall in the last week, again compared to the same timeframe the month before — all signs of grassroots enthusiasm.”

Polls in key Senate races across the country have moved substantially in Republicans’ directions with North Dakota’s endangered Democrat incumbent Heidi Heitkamp, now declared as a “No” vote on Kavanaugh, appearing unrecoverably far behind her challenger, Kevin Cramer. Martha McSally has narrowed the gap in Arizona, while races in Florida, Indiana, and Tennessee remain nail-biters. If Republicans win all of these races, they’ll have to throw a party for their new champion, the unlikely poster child of the depths to which the formerly-loyal opposition will sink in pandering to the ever-more-radical base of the Democratic Party, 85-year-old Dianne Feinstein.

There remain major concerns for the GOP going into the midterms, however: While some critical Senate races are occurring in “red” states, the battle for
...[Message truncated]
View Full Message
0
ReplyToggle Dropdown
Msg 154 of 256 to Jenifer (Zarknorph)Zarknorph
In reply toRe: msg 152 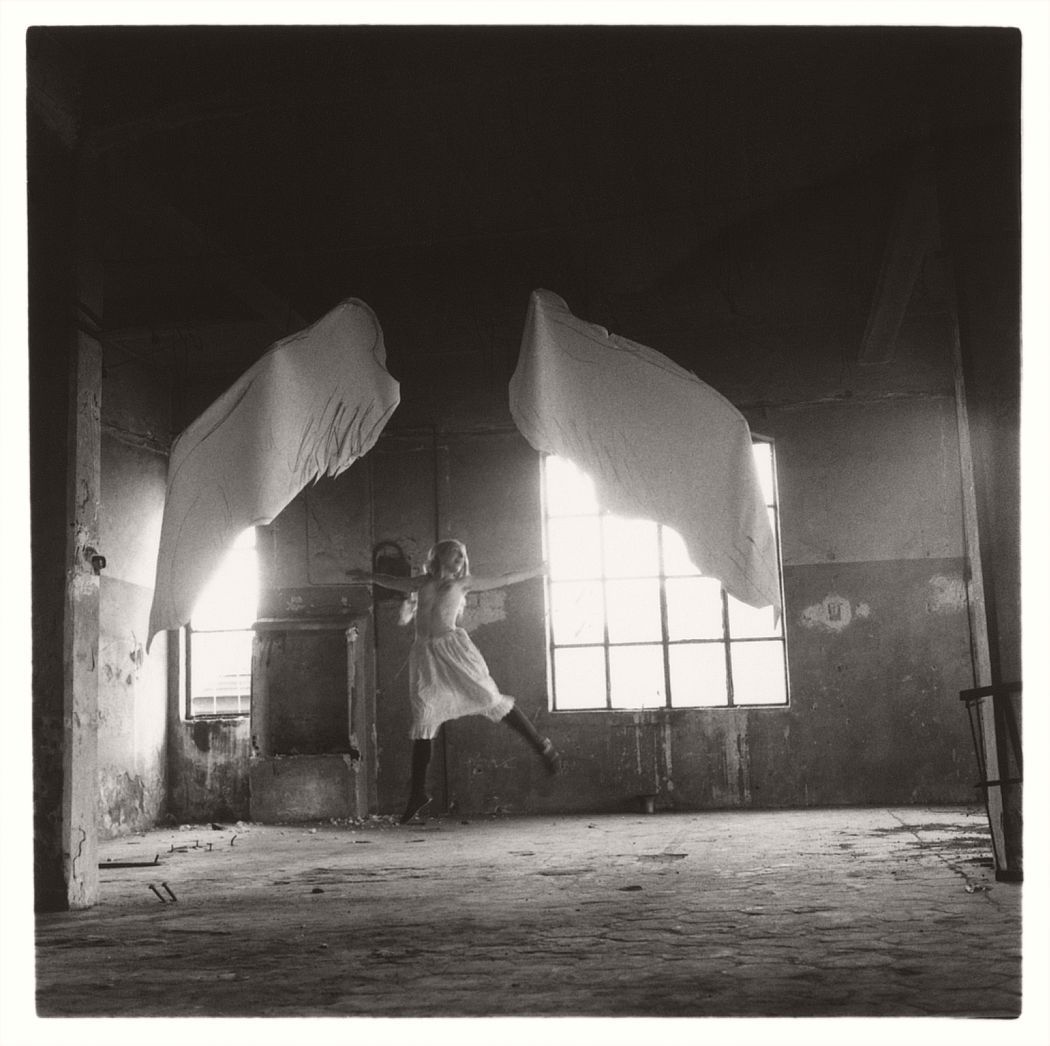 Ginsburg Forgets The 14th Amendment, Audience Has To Lend Her A Constitution To Remind Her 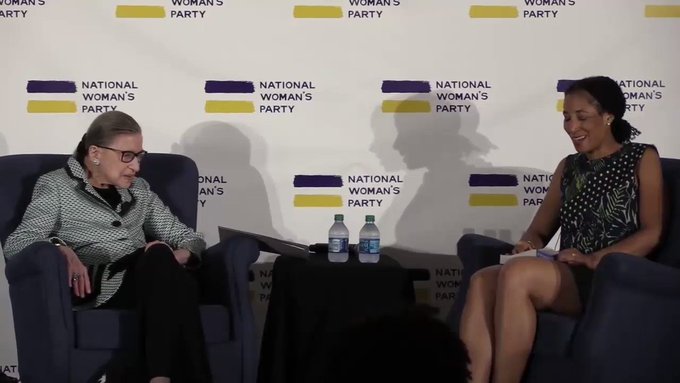 I am not going to comment on Kavenaugh because I am appalled!

I visited your page but found it to be an inextricable maze!

Never found the messages you sent me. Sorry

0
ReplyToggle Dropdown
Msg 161 of 256 to ElDotardoElDotardo
In reply toRe: msg 155

RBG is too old for this crap.