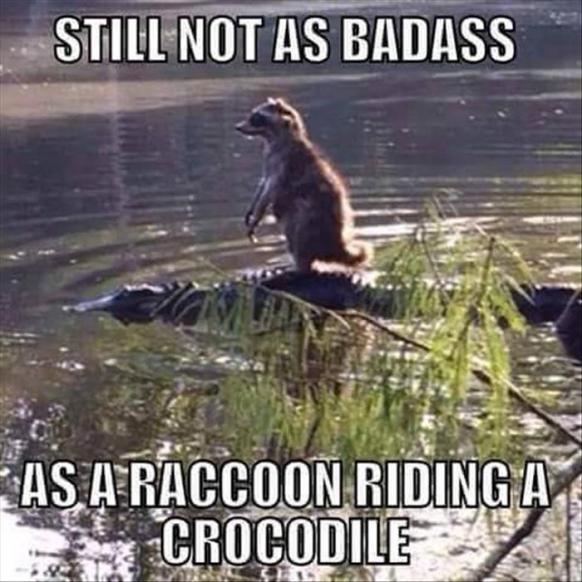 0
ReplyToggle Dropdown
Msg 58 of 256 to ElDotardoElDotardo
In reply toRe: msg 57 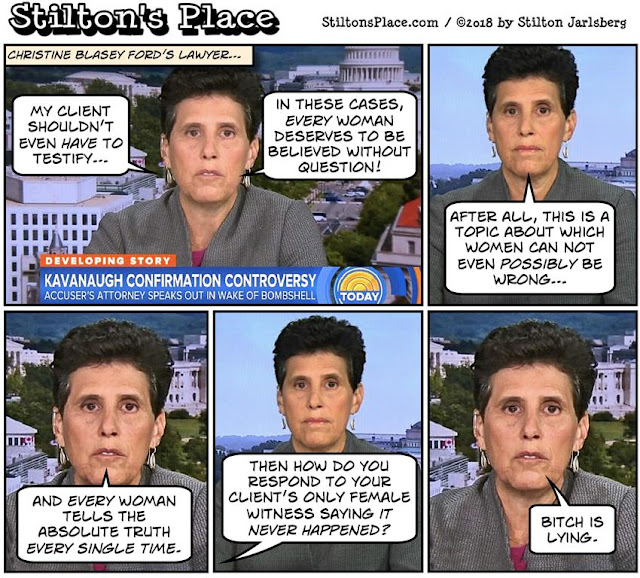 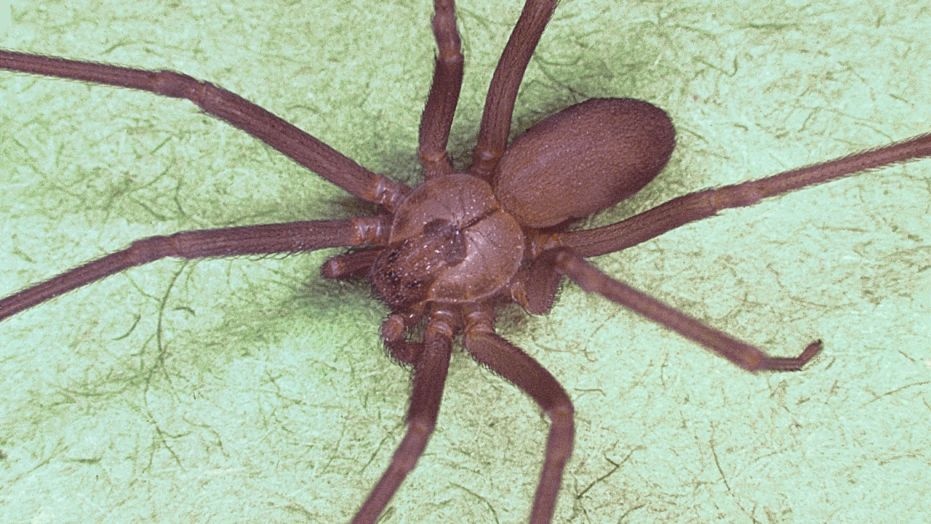 0
ReplyToggle Dropdown
Msg 63 of 256 to ElDotardoElDotardo
In reply toRe: msg 62

We hope you enjoy the cartoon above, because there's simply nothing more we can say about the attempted character assassination of Brett Kavanaugh. At the point Stormy Daniels' lawyer, who is - almost unbelievably - even more of a whore than she is, announced that he was going to bring forward proof that Judge Kavanaugh has a long history of organizing gang rapes, we said "enough." We don't know how this is all going to play out with the Democrats and the media hitting new lows in their already appalling behavior. We can only hope that after Thursday's questioning of the accuser and the accused, Kavanaugh will be confirmed, sworn in, and given a lifetime seat on the Supreme Court. Where he can defend our increasingly appealing Constitutional right to bear torches and pitchforks. 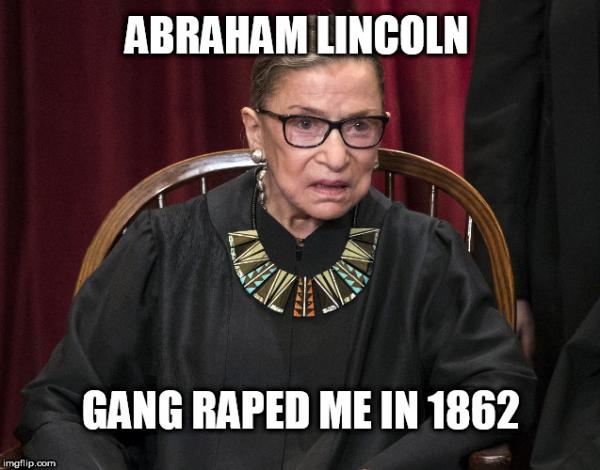