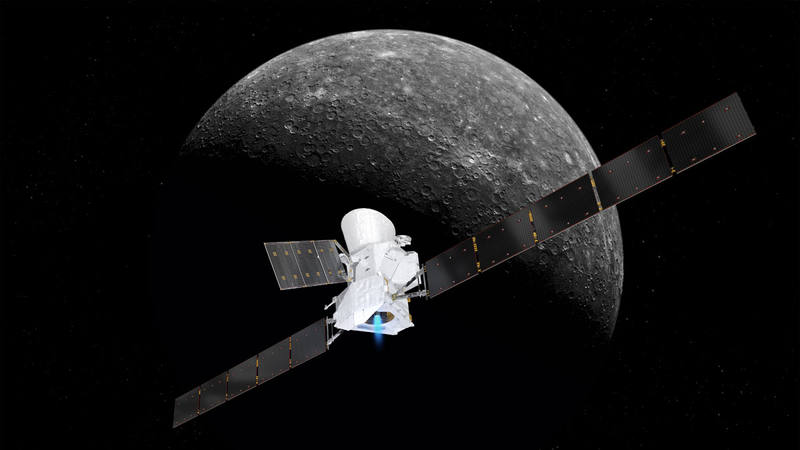 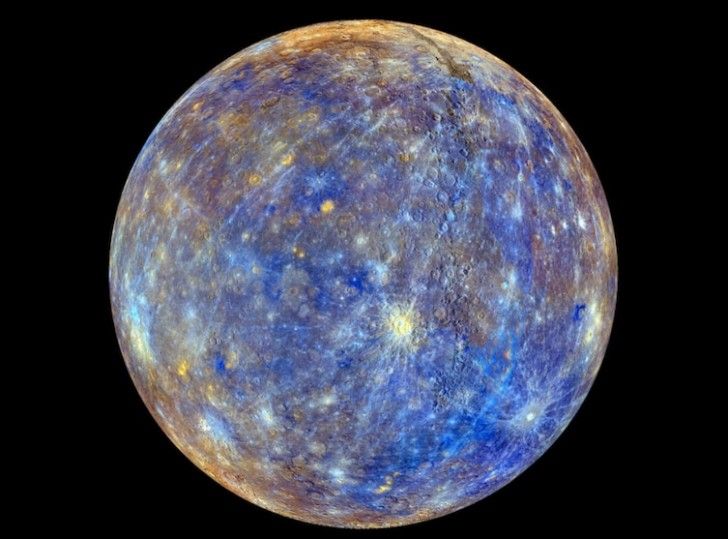 Just when you think you have it figured out, the universe throws you a curveball.

A meteor exploded in Earth's atmosphere - and apparently nobody saw it

An explosion packing 10 times the energy released by the Hiroshima nuclear bomb is detected as a meteor hits the atmosphere just 25 kilometres above the planet, but the blast goes largely unnoticed.