Oh Crap, It Looks Like Europa's Surface Is Covered With Gigantic Shards of Ice

Jupiter's moon Europa, with its subsurface ocean, may have what it takes to foster alien life. A mission to this icy moon is on the wishlist of many astronomers, but new research suggests it won't be easy to land spacecraft there: Its surface seems to be littered with icy spikes, the tallest of which measure five stories high. 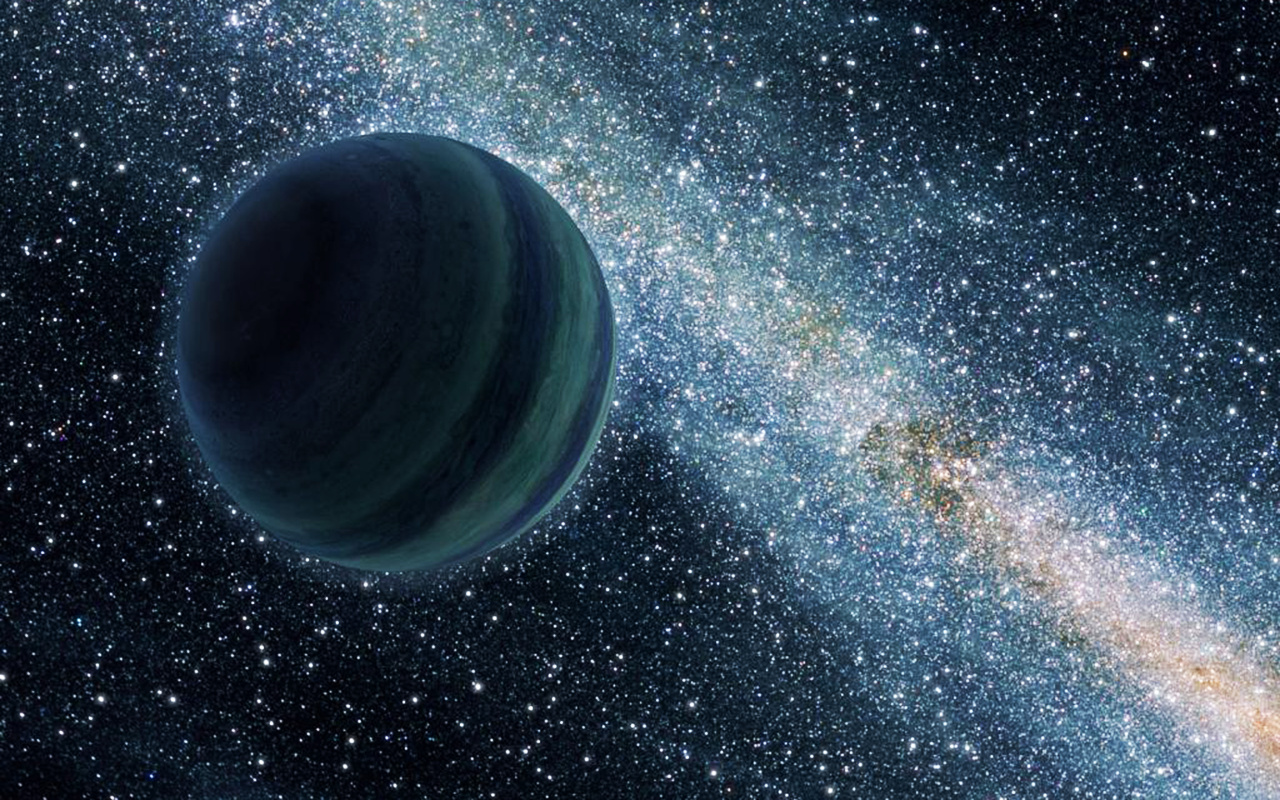 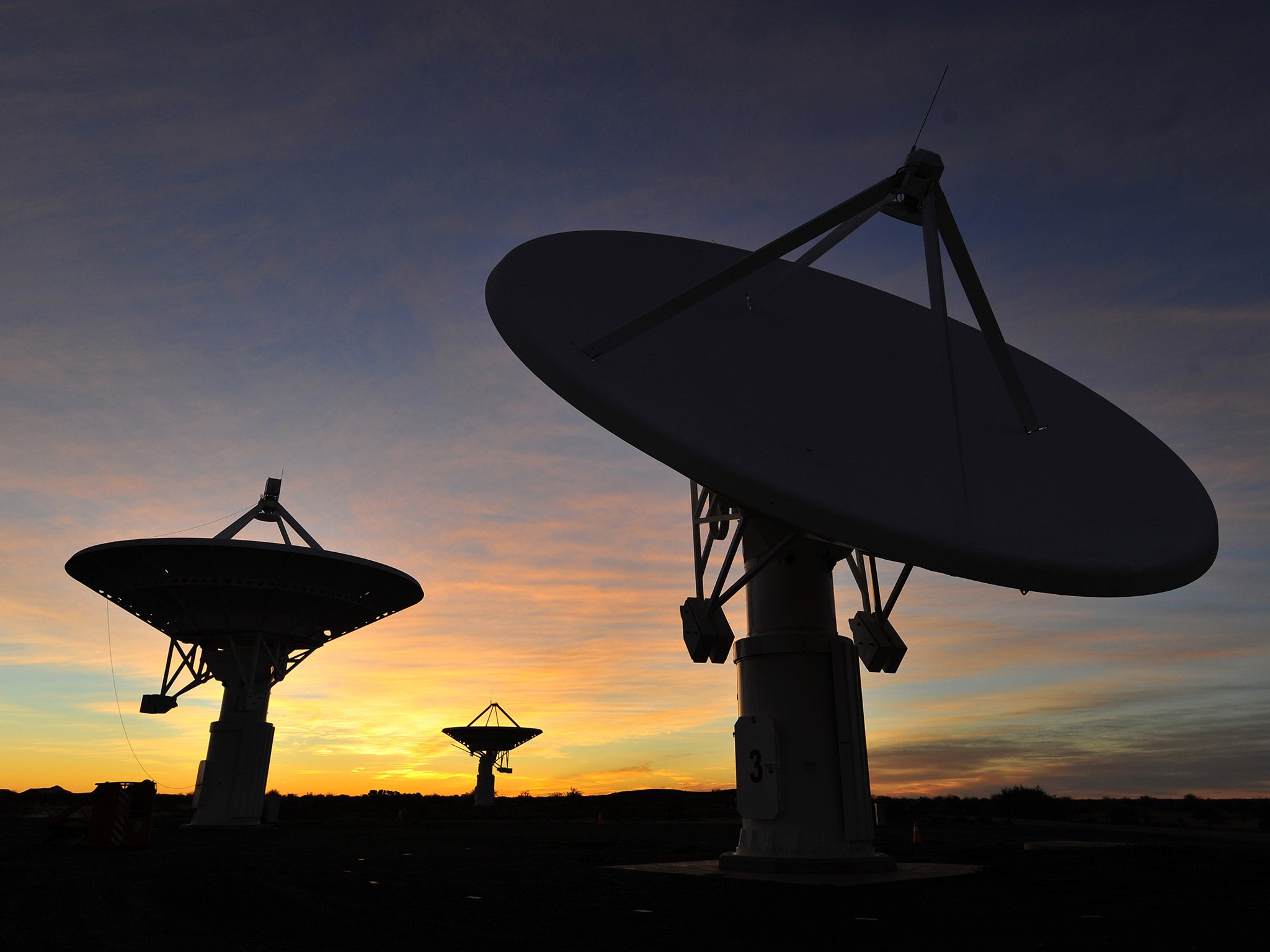