Latest 2:04 AM by Jenifer (Zarknorph)

Finally, a little semblance of Peace in Jerusalem

The Bermuda Conference (Apr 1943) & slander of the British

Latest 4:27 AM by BerrySteph

I don't think they're crying dâyi/amu!

Sanders drops out of the race!!! YAY!

Latest 3:06 AM by BerrySteph

Latest 2:48 AM by BerrySteph

Latest 3:14 AM by BerrySteph

Latest 3:13 AM by BerrySteph

Experts believe temperatures reached a maximum of 520 degrees Celsius in the building the victim was found in.

Experts believe temperatures reached a maximum of 520 degrees Celsius in the building the victim was found in.

I don't think there's any silicon or sand in people's brains that could be turned into glass.

And a further small problem:

Believe it or not, glass is made from liquid sand. You can make glass by heating ordinary sand (which is mostly made of silicon dioxide) until it melts and turns into a liquid. You won't find that happening on your local beach: sand melts at the incredibly high temperature of 1700°C (3090°F).31 Dec 2019
www.explainthatstuff.com › glass


What is glass? | How is glass made? - Explain that Stuff 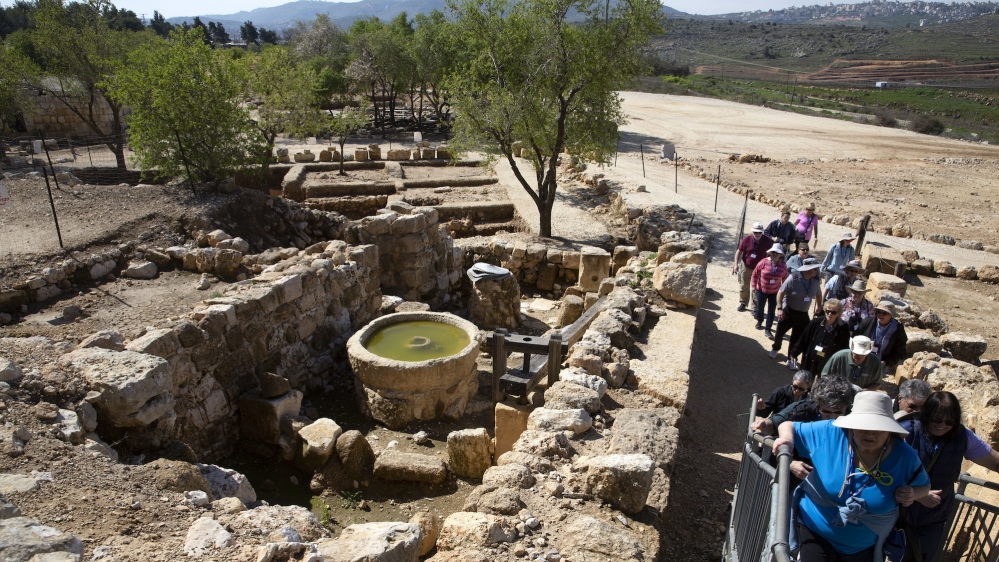 Jews have lived in Israel for about 3500 years , Christians for about 2000 and Muslims for about 1300 , so chronologically the Jews were there first (lets not talk about the Canaanites as they have passed into shadow land .

Tel means rise or Hill as in Tel Aviv etc , Shiloh has religious significance for the Jews and the Ark was there until the Philistines got their hands on it (you cant find a Philistine today either)

IF Jewish History is found in Judeah and Samaria it is no surprise as this is the homeland of the Jewish Faith , why should the Jews have to forgo their history ?

I don't believe anything discovered by evangelical Christian so-called archaeologists.

0
ReplyToggle Dropdown
Msg 202 of 220 to BerryStephBerrySteph
In reply toRe: msg 197

Note that passive-aggressives seldom accept responsibility for things that just pass along because "somebody might be interested". The only way I could rationalze Zark´s imaginary experts belief, if it was  some sort of human shaped icon that turned to glass under extreme heat. Note that the experts don´t have any stated qualifications for what they believe. Perhaps the supposed victim was already dead and his scull filled with sand.

Jews have lived in Israel for about 3500 years

What BM claims is sort-of true - but only if you accept (as Ben Gurion and other early Zionists published) that the Palestinians are the Jews of 2000 years ago.

Needless to say, BM now gets very angry if you say this.

lets not talk about the Canaanites as they have passed into shadow land .

Dreadful things from BM - there is every reason to believe that the Canaanites became the Jews became the Palestinians.

Unlikely - Judaism as it was practised presumably arose in Babylon.

Jewish History is found in Judeah and Samaria

BM's history is again falsified - the Biblical tales seem to have come from Babylon too. He's only saying this to justify the theft of $1 trillion worth of land, with lots more to come.

I don't believe anything discovered by evangelical Christian so-called archaeologists.

Why not? They seem to be the original Zionists, invented the idea in order to get the Jews out of their hair - perhaps the only such people who have been consistent in their work and beliefs.

All other Zionists seem to be frauds, now in denial of what David Ben-Gurion (and Borochov, Ahad Ha'am etc) wrote (and we all know to be true) that the Palestinians are the Jews of 2000 years ago.

You've attacked the people who've been most consistent and "truthful" over this entire business! 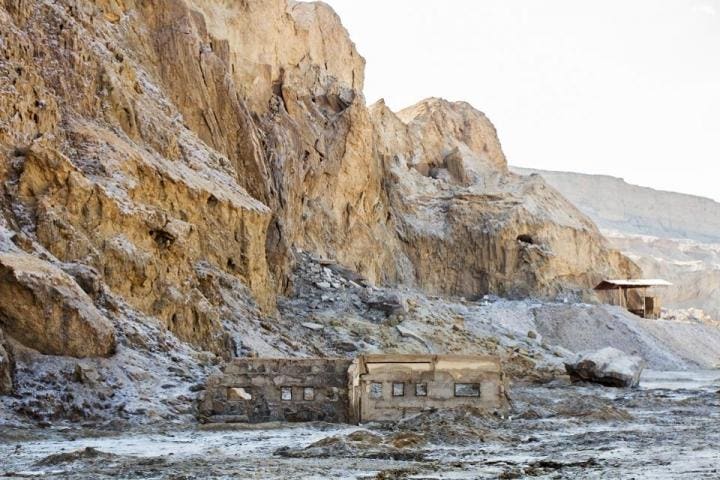 New research finds that a powerful airburst from a meteor colliding with the atmosphere may have wiped out a Bronze Age civilization along the north side of the Dead Sea some 3,700 years ago. 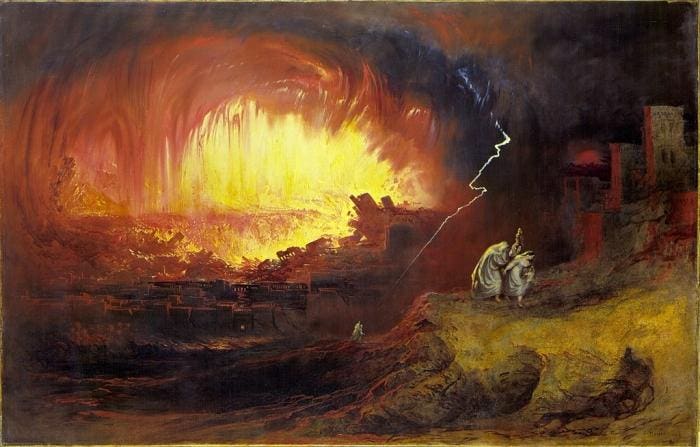 Is The Biblical Destruction Of Sodom And Gomorrah Based On A Real-Life Impact Event?

A team of archaeologists discovered minerals formed by high temperature and pressure, as experienced during an impact of a celestial body, in the archaeological site of Tall el-Hammam in modern Jordan, identified by some researchers as the site of the biblical cities of Sodom and Gomorrah. 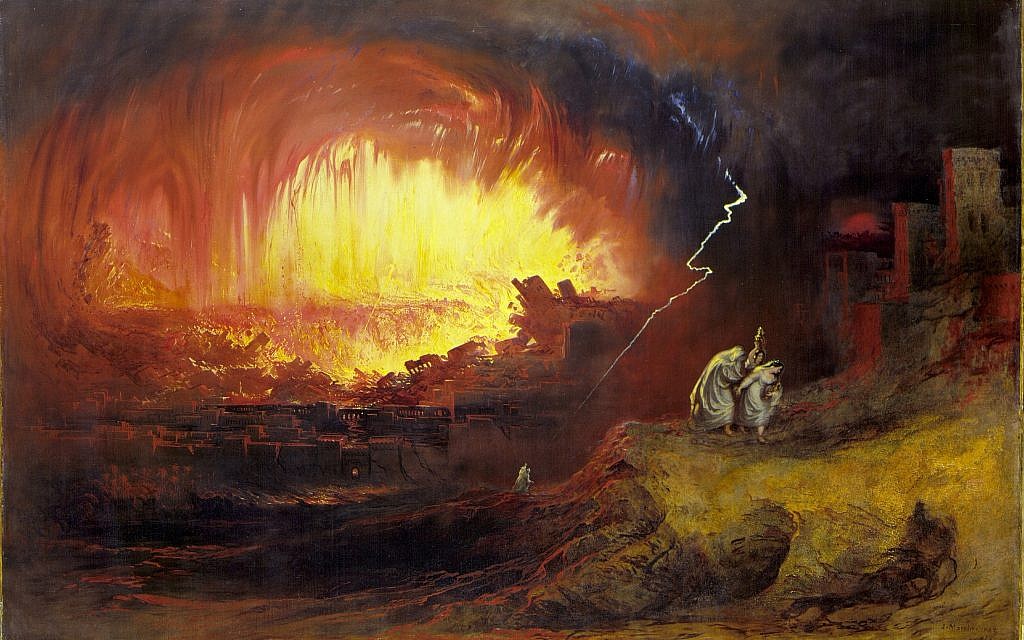 Archeologists: Sodom and Gomorrah literally destroyed by fire and brimstone falling from the sky

There is evidence for signs of a highly destructive concussive and thermal event that one might expect from what is described in Genesis 19.