World War III - are we stewing in it?   General Confusion

What to do about Russia...

Russian President Vladimir Putin has warned the United States that if it walks out of a key arms treaty and starts developing the type of missiles banned by it, Russia will do the same.

Putin's remarks to Russian news agencies came a day after US Secretary of State Mike Pompeo announced at a NATO meeting that Washington will suspend its obligations under the Intermediate-Range Nuclear Forces Treaty (INF) in 60 days, citing Russian "cheating".

The US has shared intelligence evidence with its NATO allies that it says shows Russia's new SSC-8 ground-fired cruise missile could give Moscow the ability to launch a nuclear strike in Europe with little or no notice.

Russia has denied the accusations.

US President Donald Trump earlier this year announced his decision to withdraw from the INF, accusing Russia and China — the latter not being a signatory to the treaty — of violating it.

Mr Putin accused the US of making up excuses for pulling out of the pact, saying the US first made up its mind to walk out of it and only then, "started to look for the reasons why they should do it".

"It seems that our American partners believe that the situation has changed so much that the US has to have this type of weapons," he said in televised remarks.

"What would be our response? A very simple one: in that case, we will do the same."

Speaking at an earlier briefing of foreign military attaches, General Valery Gerasimov, chief of staff of the Russian military, warned of a Russian response and said it would be the countries that host US intermediate-range missiles that would become immediate targets for Russia in that event.

When signed in 1987, the INF treaty was lauded as a major safeguard for global security since they eliminated shorter-range missiles that take just a few minutes to reach their targets.

The removal of such destabilising weapons would in theory allow more time for decision-making in case of a warning of a missile attack.

US ally Germany, which has been keen to preserve the treaty, called on Russia to try to save it while it still had the time.

"The INF treaty is of great significance for security in Europe," government spokeswoman Ulrike Demmer said in Berlin.

"The German Government welcomes the fact that the American Government is giving its preservation another chance," she added, referring to the 60-day deadline.

She also noted the issue came up in a meeting between Chancellor Angela Merkel and Mr Trump during the G20 summit on Saturday.

"It is now up to Russia to avert the end of the treaty," Ms Demmer said.

I say this to any country we might look weak but I would not count on that the Japan found that out after world war two.  Those Afghanistan  found out

after New York  we always hit back those who hit Afganistand was the wrong target. But, we all know who should been. If Russia attack our troop again I am going ask decoration war be decarded.

I've been off the web for a few days and I'm returning now to post about the Word. As you know, the Word is God. God is a title,  do you know who He is? JESUS said: I and my Father are one. Oh yes, I understand. The Word, God the Father, was made flesh and the name he chose for himself when he became flesh was JESUS. Thus, the Word - God - and JESUS are One. Therefore, JESUS is the express image of God, the Word made flesh.

I wich you Jenifer, a Happy New Year in God the Most High, and not in the fantasy of the Devil's world with all its structures of glory and pomp, which he offered to JESUS in the temptation (Mat.4:8-11), and whose end is at door now in this first century of the seventh and last milennium or seventh and last Day.

You have go back Ezerkiel 11 tells of the last battle it will come from the East 0f Israel they will fire something into air but it will not hit them  the first time In Daniel he gives about the time this will happen. in Matthew 24 he tells us head for the mountians  it says sun shall be blockout there will not be no stars or moon in sky. that sounds like the last battle. but in what order does this all happen I have no idea and neighter do you. as I said in another room last night.

0
ReplyToggle Dropdown
Msg 5 of 125 to 15poetsteve15poetsteve
In reply toRe: msg 4 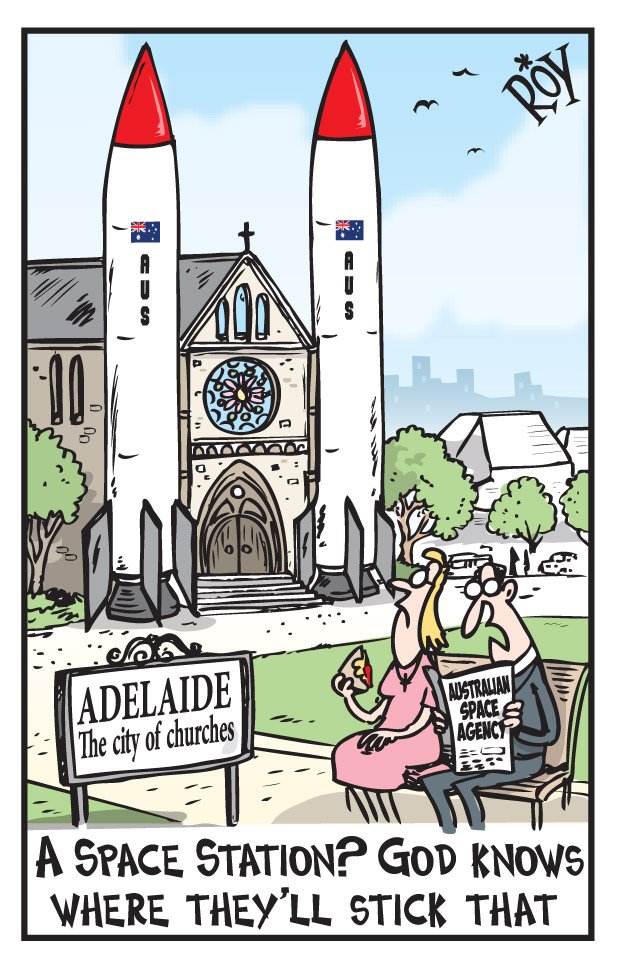 0
ReplyToggle Dropdown
Msg 6 of 125 to 15poetsteve15poetsteve
In reply toRe: msg 4

About your message in reply, I must say that the message of Judgments revealed by God to the prophet Ezekiel according to chapter 11 was addressed to the heads of the people of Israel, and one of the princes named Pelatias died suddenly, after the message of the Lord's prophet.  After this, the prophet Ezekiel addressed to the captives who were in Chaldea and spoke unto them all the things that the Lord had showed him.  Be sure that Ezekiel 11 fulfilled itself literally in the time of the prophet.

Your message has nothing to do with the matter of the topic, much less with the battle of Armageddon against a satanic trinity, 1) against the red Dragon who is the false and abominable messiah of the Jews - the abomination of desolation - (Revelation 13:11-18 combined with 2Thes. 2- CHECK IT), 2)  and against the Beast of 7 heads and 10 horns, who is the Pope wedded with the Great Whore, the Roman Catholic Church, which rides upon the Beast -the Pope-, and 3) against the false prophet, who is all false interpreter of Scriptures (theologians, Pastors, Bishops, among others EVIL Ministers that twist Scriptures for their own condemnation), actually they are the TAIL of the red Dragon as is revealed in Revelation 12:v.4-CHECK IT).

Speaking of the battle of Armageddon, here goes the message for this present time: Revelation 11:v.15&18:

15 And the seventh angel sounded; and there were great voices in heaven, saying, The kingdoms of this world are become the kingdoms of our Lord, and of his Christ; and he shall reign for ever and ever.

18 And the nations were angry (yeah, the nations will be angry), and thy wrath is come (the wrath of God), and the time of the dead, that they should be Judged, and that thou -God-  shouldest give reward unto thy servants the prophets, and to the saints, and them that fear thy name, small and great; and shouldest destroy them which destroy the earth.

The battle has already beggan, and he that overcomes, and keeps my works unto the end, says the Lord by His Word, to him will I give power over the nations, and he shall rule them with a Rod of Ir

do not be such a fool my friend. Ezekiel was also a prophet. before Danial. that's a fact.

0
ReplyToggle Dropdown
Msg 8 of 125 to 15poetsteve15poetsteve
In reply toRe: msg 7

O yes, I know that Ezekiel was a Prophet. Daniel and Ezekiel and Jeremiah were contemporaries, they existed and lived in the same time, by the way, Daniel was not a prophet, he was devoted to reading prophecies of the Lord, like you do I believe.

Actually, Daniel was not a prophet, like Ezekiel and Jeremiah. I explain the difference between them. When Ezekiel and Jeremiah, among other true prophets of the Lord, prophesied to the people of Israel, they proclaimed the message of the Lord, saying, "Thus saith the Lord." Daniel never, but never, transmitted or proclaimed any message saying, "Thus saith the Lord."

Daniel had the gift of prophecy as interpreter of the messages of the prophets, as of Jeremiah's messages, for example. Daniel himself tells us that in the first year of King Darius, son of Ahasuerus, of the nation of the Medes, (Daniel 9: v. 1-6), which was made king over the realm of the Chaldeans, he - Daniel - understood BY BOOKS the number of the years, whereof the word of the Lord came to Jeremiah the prophet, that he would accomplish seventy years in the desolations of Jerusalem.

Just a question: do you read newspapers too, or only the bible?

I'm not the fool; yes I can read a newspaper I also use google

but once week my pastor and I do bible study together.

my brother before had stroke was a pastor; I now have his books.