No, that was the 1st one 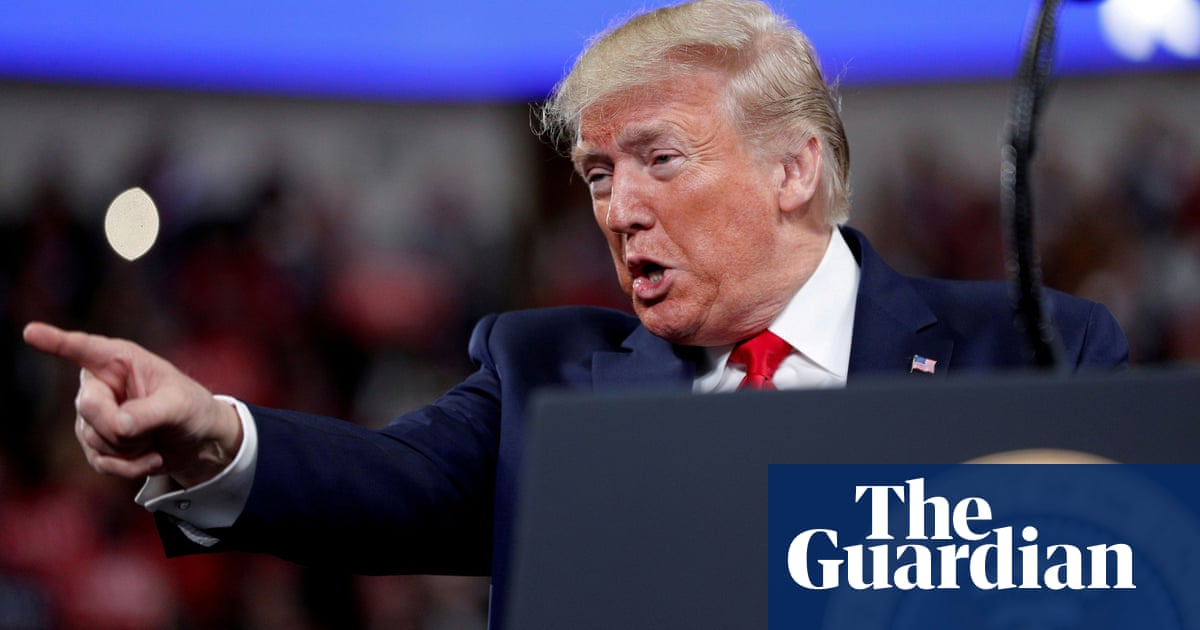 Read more from the Guardian
0
ReplyToggle Dropdown
Msg 375 of 581 to Jenifer (Zarknorph)Zarknorph
In reply toRe: msg 365

Who cares whether NATO nations poke fun at our Dear Leader?  NATO has grown too  big 4 its britches anyway...it is going where it doesn't belong.  NATO = North Atlantic Treaty Organization...what the Hell is it doing in Afghanistan then?  Let Me elucidate:  NATO has been 'encouraged'" to send its forces to Afghanistan so IT can do what our DOD and Mr. Trump do NOT want OUR soldiers doing which is being in Harms Way.  U C the objective is to  avoid those flag-covered coffins from coming back with Americans inside them.

It boggles the mind to listen to  our president condemn Europe for not paying its dues or not paying enough.  Apparently SPENDING Europe's human lives is not enough for Mr. Trump and DOD.  Let 'others' do the dirty work.  Ostensibly NATO in Afghanistan was to provide guidance to Afghan soldiers.  Believe that and I still have that bridge for sale.