Latest 10:48 AM by Thanks For The MAGA Polices, Bye (bobrazz)

Latest 8:20 AM by BerrySteph

Latest 4:19 AM by BerrySteph

Latest 4:21 AM by BerrySteph

Latest 4:07 AM by BerrySteph

Latest 7:59 AM by BerrySteph

Latest 7:33 AM by BerrySteph

Latest 6:56 AM by BerrySteph

Latest 7:50 AM by BerrySteph

Latest 7:10 AM by BerrySteph

Latest 4:22 AM by BerrySteph

The entire Democratic side just sat there sulking for the entire speech.

And Rush Limbaugh does NOT deserve a bloody medal!

it turned my stomach. 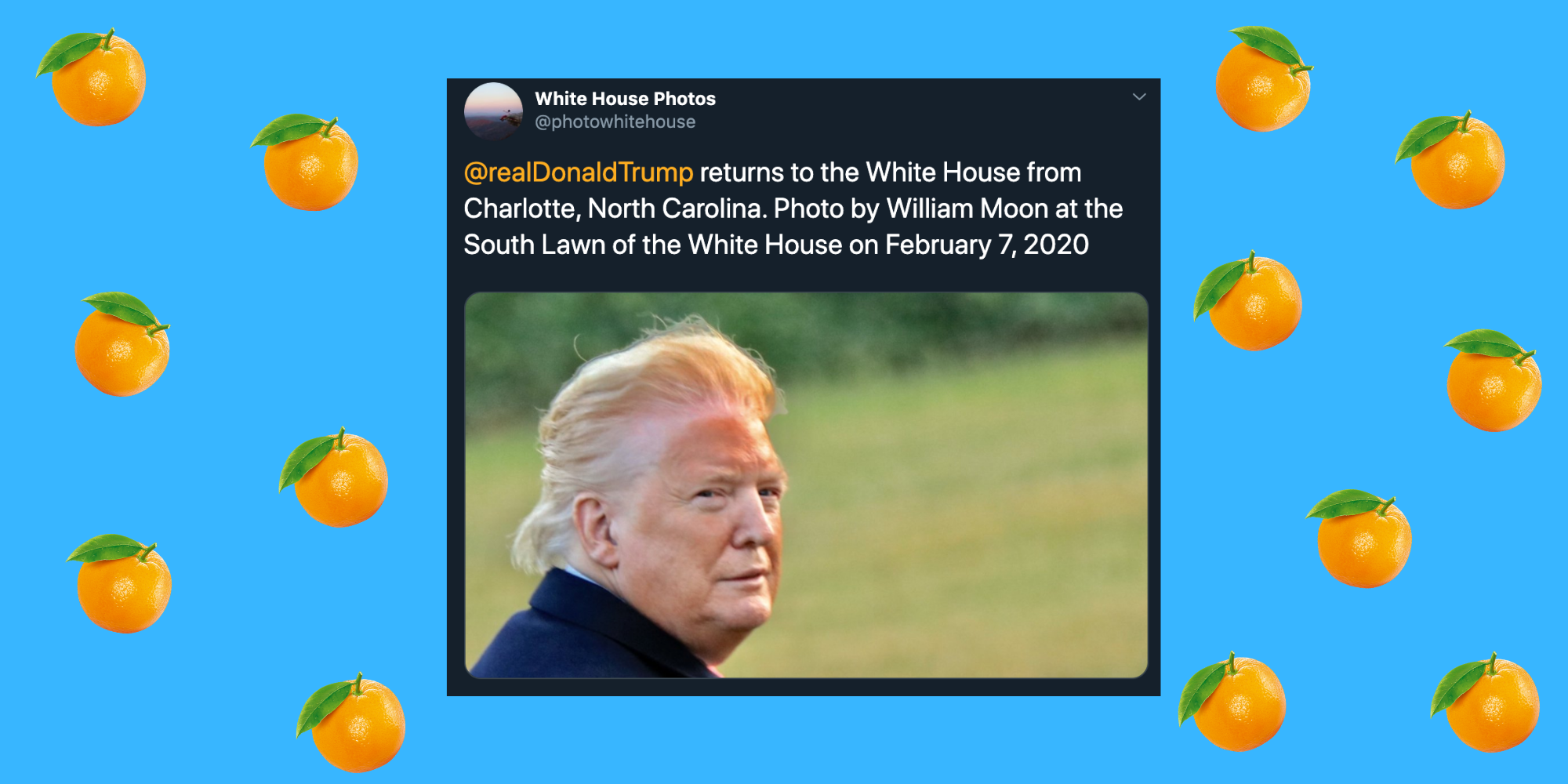 These pictures of Trump's unbelievably orange face are genuinely disturbing

A remarkable photo has surfaced of Donald Trump which is... revealing, let's just say. In the picture, the president is walking across the south lawn of the white house. He looks over his shoulder and gazes into the distance, his hair windswept from his face in the crisp winter weather, and the background is soft and blurred. It's so good it almost looks staged. Except for one