I'm pretty sure ISIS are the ones who picked the fight.  Should Obama have just done nothing?  Are you upset he killed Osama Bin Laden?

Strawman arguments, all - forgive me.

You get the point.

It's just a listing of conflicts which American presidents decided to get involved in.

I'm sure that oil was the biggest factor in Bush II's Iraq invasion (which I opposed from before it began).

These days the U.S. doesn't need oil (it's an exporter), although many of its allies and enemies do, which is the rationale for a military presence in the Gulf.

The war on ISIS had nothing to do with any of this.  But you know that.

Also, as the world moves more towards sustainable energy sources, oil is having less of an effect on global policies, and tin pot dictators are losing their power.

When we no longer need it at all, many of these Middle Eastern countries will find themselves having to sort out their own problems.

We can disagree on how his words should be interpreted until the cows come home.  But some WILL interpret them in a way that best suits their own agenda and act.

This is why it is imperative that the President takes responsibility for his words, and makes sure they are not used to incite violence. 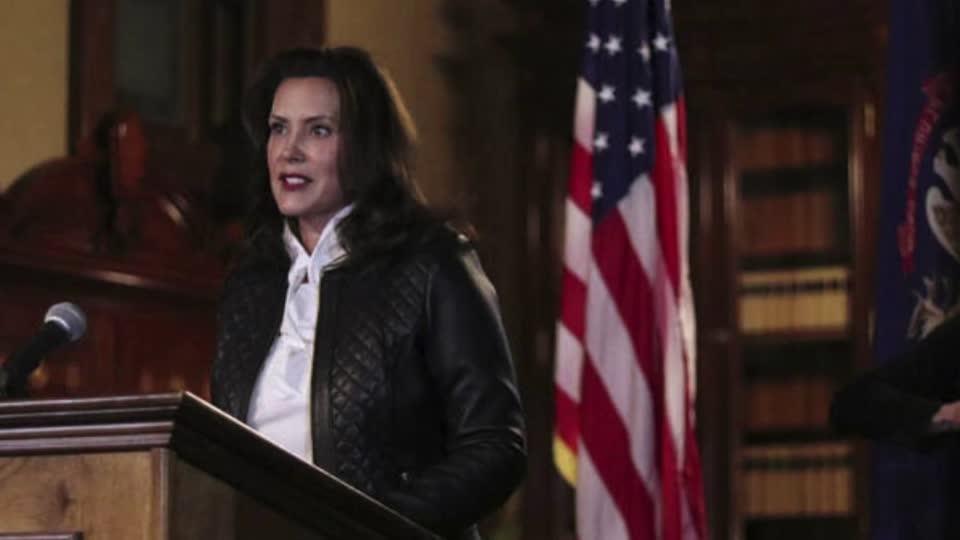 [NFA] Thirteen people, including seven men associated with the Wolverine Watchmen militia group, have been arrested in a sweeping takedown of plots to kidnap the Michigan governor, attack the state capitol building and incite violence. This report produced by Chris Dignam.

Thirteen people, including seven militia group members, are arrested in a sweeping takedown of plots to kidnap the Michigan governor, attack the state capitol building and incite violence.

When US President Donald Trump tweeted that he was bailing on negotiations and delaying another round of stimulus payments until after the election, he struck fear into the hearts of many Americans whose lives have been turned upside down by the coronavirus pandemic. 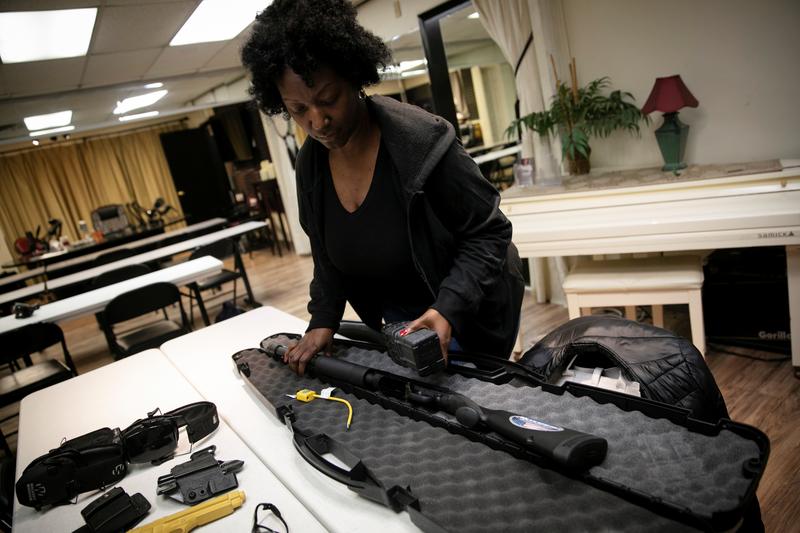 Andreyah Garland, a 44-year-old single mother of three daughters, bought a shotgun in May for protection in the quaint middle-class town of Fishkill, New York. She joined a new and fast-growing local gun club to learn how to shoot. 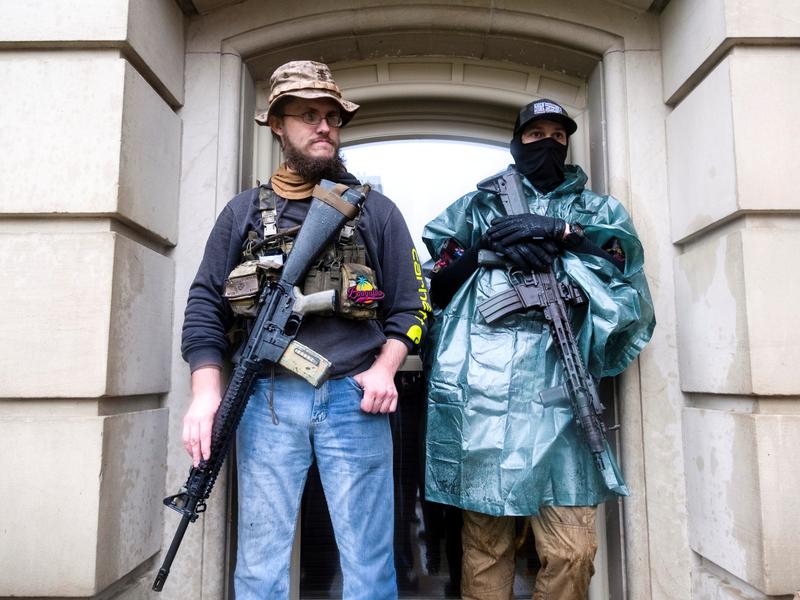 Michigan to ban open carry of firearms at voting locations

Michigan will prohibit the open carrying of firearms at polling stations, clerk's offices and other places where absentee ballots are tabulated to prevent voter intimidation, state officials said on Friday. 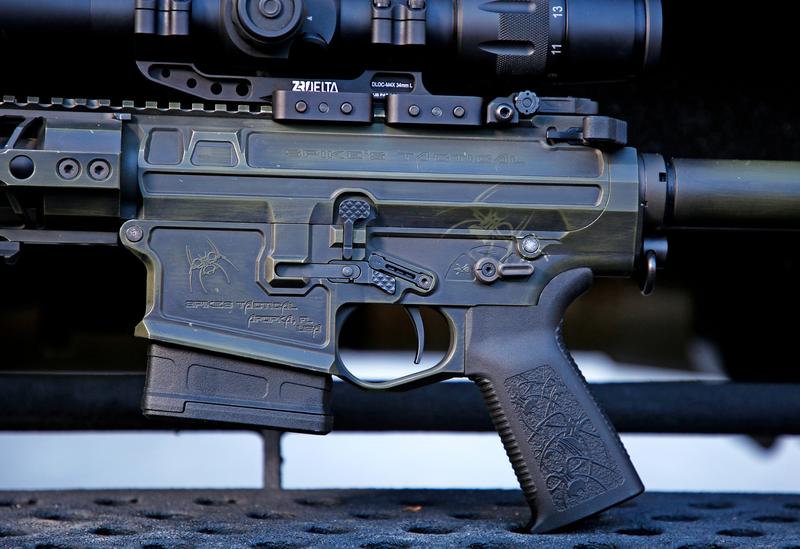 Shares of gun makers have been gaining ground as Democratic candidate Joe Biden leads polls, and if he wins the presidential election in November there are expectations of a renewed surge in gun sales that could drive shares even higher.