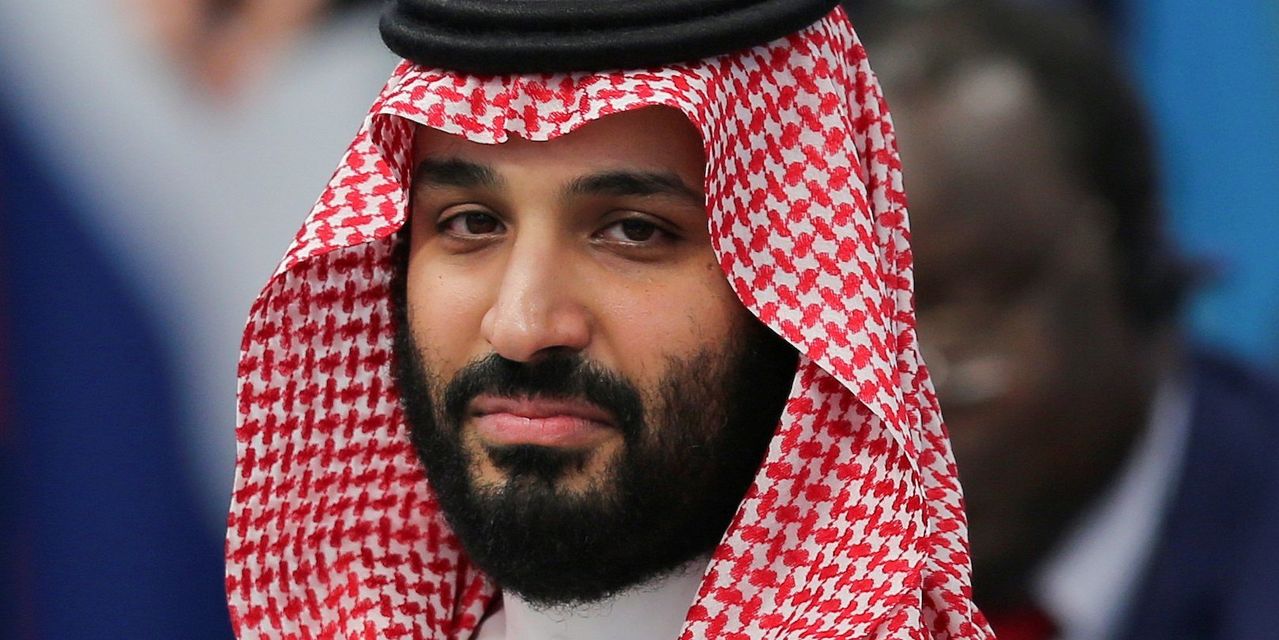 Saudi Arabia's Crown Prince Mohammed Bin Salman is embarking on a five-country sweep through Asia to improve ties with the East as the murder of a Saudi dissident and the Saudi-led war in Yemen continue to disrupt the kingdom's relations with Western powers.

Iranian armed / trained and funded proxies are currently fighting in Syria , Yemen and Gaza with the high probability of a major conflict with Lebanon and Israel looming via the paid proxy Hezbollah.

Iran will not break cover and fight , it cant , it has neither the weapons or the technical prowess or ability to fight a frontal war , its fight against the US/Israel and elements within the EU is done via its proxies

There is not the slightest chance of peace (none whatsoever) until Iran is bought to heel .

Within the frontline Arab states who are very aware of what is happening is an ever more frenetic need to form an alliance , this alliance is allowing Israel to enter into cementing relations with the Arabs for the first time openly in 70 years as the Arabs come to the belated relialization that Israel was not and never was their enemy.

The US is attempting to put together a viable coalition , the West is of course currently incapable of finding common ground because of their own internal machinations and political stances , I will guess the UK might ultimately join this coalition and it is possible France as well , the Germans have an expanding military power but will not involve themselves unless they feel directly threatened

Associates of Jamal Khashoggi were warned by the CIA that their efforts to continue his work have made them targets for Saudi retaliation.

Are you related to John Bolton?

Jews had been residing in Persia since around 727 BCE, having arrived in the region as slaves after being captured by the Assyrian and Babylonian kings. According to one Jewish legend, the first Jew to enter Persia was Sarah bat Asher, grand daughter of the Patriarch Joseph.[9] The biblical books of Isaiah, Daniel, Ezra, Nehemiah, Chronicles, and Esther contain references to the life and experiences of Jews in Persia and accounts of their relations with the Persian kings. In the book of Ezra, the Persian kings are credited with permitting and enabling the Jews to return to Jerusalem and rebuild their Temple; its reconstruction was effected "according to the decree of Cyrus, and Darius, and Artaxerxes king of Persia" (Ezra 6:14). This great event in Jewish history took place in the late sixth-century BCE, by which time there was a well-established and in
...[Message truncated]
View Full Message
0
ReplyToggle Dropdown
Msg 6 of 185 to bml00bml00
In reply toRe: msg 5

Jewish sources contain no mention of the Parthian influence; "Parthia" does not appear in the texts. The Armenian prince Sanatroces, of the royal house of the Arsacides, is mentioned in the "Small Chronicle" as one of the successors (diadochoi) of Alexander. Among other Asiatic princes, the Roman rescript in favor of the Jews reached Arsaces as well (I Macc. xv. 22); it is not, however, specified which Arsaces. Not long after this, the Partho-Babylonian country was trodden by the army of a Jewish prince; the Syrian king, AntiochusSidetes, marched, in company with Hyrcanus I., against the Parthians; and when the allied armies defeated the Parthians (129 BCE) at the Great Zab (Lycus), the king ordered a halt of two days on account of the Jewish Sabbath and Feast
...[Message truncated]
View Full Message
0
ReplyToggle Dropdown
Msg 7 of 185 to Di (amina046)amina046
In reply toRe: msg 5

Today the Jewish community in Iran is down by 2/3rds over a decade ago as they slowly BUT SURELY make their way out to safety and freedom .

Finally "By the Rivers of BABYLON we sit down and weep as we remember Zion etc" the Jewish return to their land would be first of two , no other people in the History of man have ever been bound to one land as they Jews are to Israel

Jews had been residing in Persia since around 727 BCE, having arrived in the region as slaves after being captured by the Assyrian and Babylonian kings.

I think that's just idiotic nonsense. That date is around the time of the dawn of the Roman Empire, when trading connections around the Mediterranean suddenly brought about a huge explosion of trading and military power.

Those trading connections were heavily Jewish - and Jews accounted for some 10% of the entire Roman Empire.

You do post some poppy-cock. You're not bound to Israel by anything other than some scriptures you don't believe and know nothing about.

Thought Zionism came from the West Coast of India, didn't you?

0
ReplyToggle Dropdown
Msg 10 of 185 to BerryStephBerrySteph
In reply toRe: msg 9

Do you think that Jews have ever given up their love of Israel at any time in their entire History ?