Latest 1:12 AM by Jenifer (Zarknorph)

The galoots below would seem not to have a clue about the Melbourne water supply.  They are however Greenies so are probably just frauds who want to frighten people. The only threat to the Melbourne water supply is the Greenies who want to send already-dammed water out to sea . .
One of the world's most livable cities could be facing an acute water shortage problem in the next ten to 15 years time no thanks to climate change and population growth. Water supply in Melbourne may fall and reach a crisis point if no precautionary methods are taken to contain the problem from today, reports The Age. The publication says demand for water in the state is expected to exceed the supply by 2028. According to projections made by City West Water, Yarra Valley Water and South East Water demand for water is projected to surge to about 75 percent in the next 40 years, the publication reports. Some water corporation produced the probable scenario for the state's water supply, Environment Victoria's acting chief executive, Nicholas Aberle told Daily Mail Australia. Mr Aberle said there was a bunch of things that Melbournians can do to address the situation by incorporating several water saving habits. He said people should learn ways on saving storm water and turning that into a valuable water resource. 'During the drought (1997 to 2009) people were managing water efficiency by only using 155 litres a day. 'People should have a behavioural change and use 100 litres of water a day and handle the water resources efficiently,' he said. Melbourne Water spokesman Joseph Keller told the publication that people living in the state were 'encouraged to limit their consumption to 155 litres per person per day.'
...[Message truncated]
View Full Message
0
ReplyToggle Dropdown
Msg 14 of 808
In reply toRe: msg 13

0
ReplyToggle Dropdown
Msg 15 of 808 to ElDotardoElDotardo
In reply toRe: msg 14 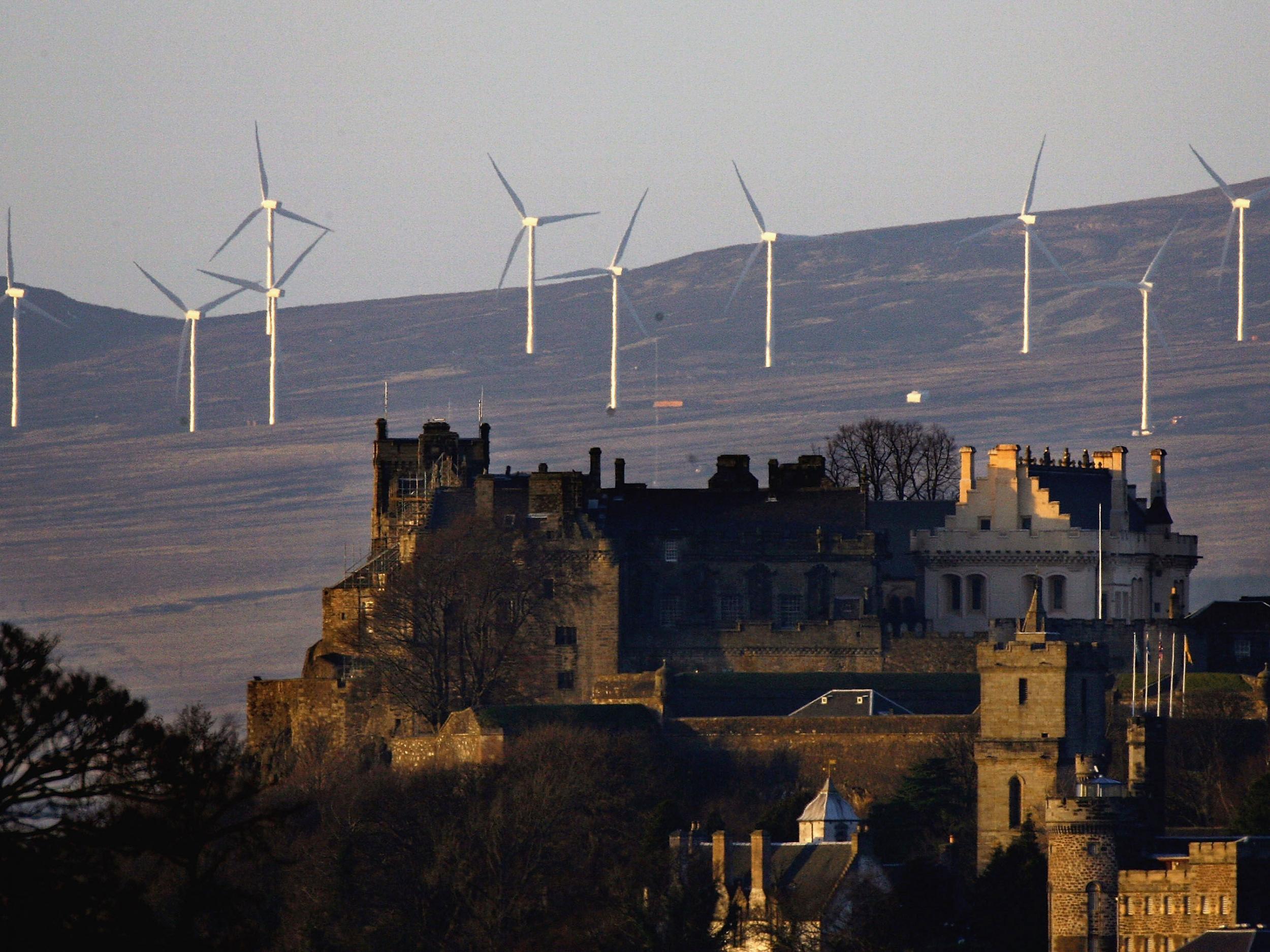 0
ReplyToggle Dropdown
Msg 17 of 808 to ElDotardoElDotardo
In reply toRe: msg 16

0
ReplyToggle Dropdown
Msg 19 of 808 to ElDotardoElDotardo
In reply toRe: msg 18

0
ReplyToggle Dropdown
Msg 20 of 808 to JohneeoJOHNEEO
In reply toRe: msg 19 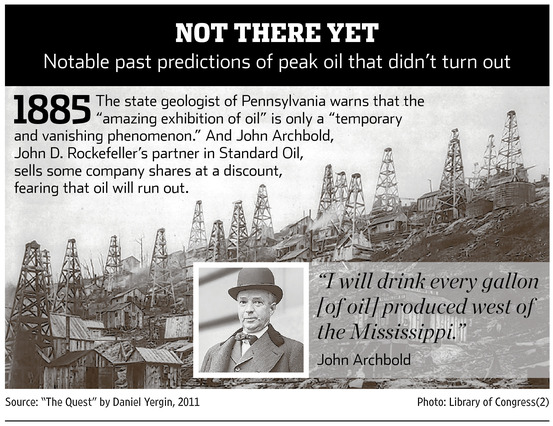 0
ReplyToggle Dropdown
Msg 21 of 808 to JohneeoJOHNEEO
In reply toRe: msg 19

Simplest answer, yes.  No one is disputing that doing what we are already doing is the easiest thing to do.

But both are finite resources with ecological downsides.

Also, there's the rather stark reality that the Middle East is fucked up enough - could you imagine what would happen if the Western World no longer needed their oil?

Sure, all the troops would come home but only until World War III started.

The Philippines garners 27% of their national power usage from geothermal energy.  That's the highest rate I could find.

And while California has the biggest geothermal power station - it's only 0.3%.

Nuclear power, on the other hand, has much greater results.

France has the highest at 80%!

And while the US produces the most Nuclear energy, it only covers 19% of consumption.

So... the most obvious thing to factor in is the size of the country.

Also, ALL of the US is filled.  Sure, there's some desert in Nevada and Texas, but it's nothing like Australia where 90% of the population is around the coast.

There is also a huge difference of power requirements from megacities like NYC and Tokyo, compared to rural areas.

The answer is diversity.  Yes, the staples of coal and oil will always be there.  But with the population growing everyday with projections that we will hit 8.5 billion by 2030 (thank you India), sustainability is not just about coal and oil.

Soon we won't have the luxury of feeling superior as we buy our free range eggs, as it just isn't practical for chickens to run free. More forests will have to be cut down for farmland.

Future wars will be about resources, not religious ideology.

Oh God this is depressing!

I need wine and veal!

Simplest answer, yes.  No one is disputing that doing what we are already doing is the easiest thing to do. But both are finite resources with ecological downsides.

Totally incorrect.  There is enough oil and coal to meet the demand for hundreds of years.  But, think about it.  Within 50 to 100 years we will be using energy that we cannot even imagine right now.

As far as ecological, that is also bullshit.