Latest 4:45 AM by Jenifer (Zarknorph) 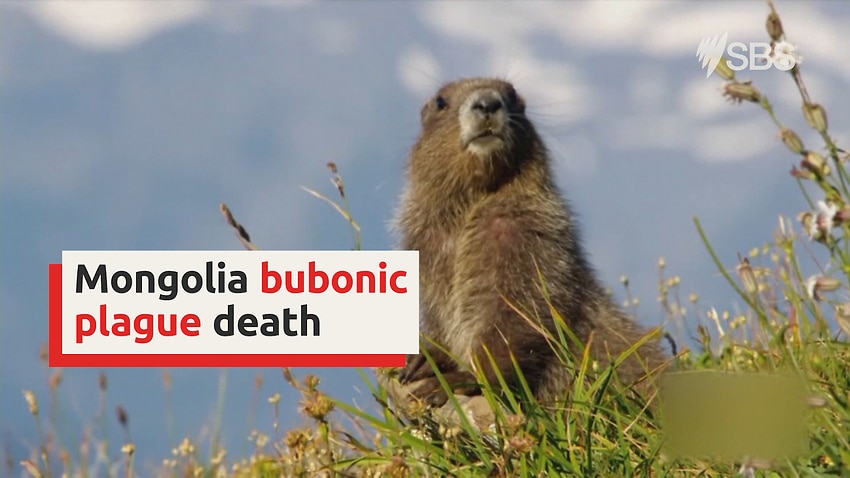 0
ReplyToggle Dropdown
Msg 29 of 150 to JohneeoJOHNEEO
In reply toRe: msg 27

Why would Chicago waste police and resources to protect the statue of a mass murdering idiot?

Especially given that he NEVER set foot in America, let alone "discovered it".

0
ReplyToggle Dropdown
Msg 30 of 150 to JohneeoJOHNEEO
In reply toRe: msg 28

A meme in lieu of a coherent argument. 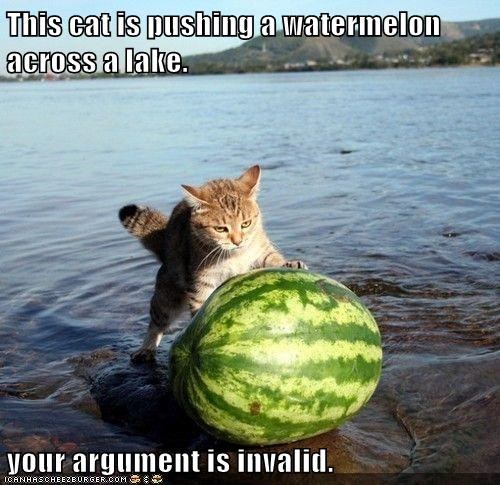 >>>>
Why would Chicago waste police and resources to protect the statue of a mass murdering idiot?
<<<<

Maybe to enforce law and order?  Or common decency?  Civility?

It kind of works like this.  You allow violent mobs to destroy property, you have lost total control.
So, if it is OK to destroy statues at will, it would be just fine to burn down churches.  You know,
those Christian establishments that fed people to the lions, initiated the wholly wars, and most
recently sexually assaulted children?

And, as we have seen, when the city is burning, the criminals loot.

And they attack police.

And we have just about achieved the goal of total anarchy.

And when that happens, historically, those with the guns usually win.
And a lot of people will need to die.

0
ReplyToggle Dropdown
Msg 32 of 150 to JohneeoJOHNEEO
In reply toRe: msg 31

First of all, the tally of police killing civilians is still WAY ahead of the reverse.

Maybe to enforce law and order? Or common decency? Civility?

Columbus plundered the Caribbean, murdering tens of thousands of innocent islanders.  That is ALL he did.  Common decency and civility would be to remove the statue, so protestors don't have to take matters into their own hands.

You allow violent mobs to destroy property, you have lost total control.

That's a given.  But when you have no control over your own life, and can be shot in a moments notice just because of the colour of your skin, maybe you're sick and tired of having to walk past a statue every day that reminds you that you are less than human.

And if setting fire to a building finally gets the attention of the nation, and the world - then burn, baby, burn.

So, if it is OK to destroy statues at will, it would be just fine to burn down churches. You know, those Christian establishments that fed people to the lions, initiated the wholly wars, and most recently sexually assaulted children?

Again, straw man argument.  This is apples and oranges.

If 200 deaf men want to set fire to a church in Milwaukee - they've earned that right.  No one gave a shit about them when they were seeking justice quietly.

And, as we have seen, when the city is burning, the criminals loot.

IS your city burning right now?  Are criminals looting as we speak?  How many cities in the US are LITERALLY burning and being looted RIGHT NOW?  US service workers are planning a walk out on July 20.  Let's see what they set on fire and rob, shall we?

And they attack police.

Not as much as the police attack them. And when that happens, historically, those with the guns usually win. And a lot of people will need to die.

You're forgetting - 46% of the world's guns are in American hands.

A LOT of people are going to die.  You're hurtling towards another civil war.

And there are more guns in the US than people.

And there are people like you - on BOTH SIDES - who would rather just shoot someone who votes differently than debate with them.