>>Why would Chicago waste police and resources to protect the statue of a mass murdering idiot?<<

?What are you saying Jen?  That the police should simply stand by and ignore crimes as they are being committed in front of them?

How about this very SIMPLE solution?

The protestors go through official channels and request that the city remove the statue and lay out the reasons why? The city could then relocate it a museum or a strong Italian - American enclave.  I am sure the lily livered liberal politician, we call a "mayor", will oblige.  Taking matters into their own hands and causing criminal damage to public property is not the solution.  I am, in fact, kind of shocked that, being the intelligent person that you come off as being, would encourage criminal activity and not support law enforcement!

0
ReplyToggle Dropdown
Msg 35 of 150 to SquaddyBSQUADDYB
In reply toRe: msg 34

>>>>>
?What are you saying Jen?  That the police should simply stand by and ignore crimes as they are being committed in front of them?
<<<<<

This is why I limit my discussions with liberals.  Simply put, they are Deranged Lunatics with no common sense or
grasp on reality.

Take a look at what is going on in Portland.  Every night for over a month, violent criminals have been destroying the city.
Horrible.  This includes a Federal Court House, and it is the DUTY of our Federal Government to protect it.
So, how does the Mayor (and every other Democrat) react?  Protecting civilians, property, and human rights is simply not
allowed.  And think about it.  A Federal Court House.  Where we have hearings and trials.  Where justice is served.

And they won't stop until the entire country is turned into uncivilized anarchist hellholes ruled by the criminals ....... just like our
major cities.

0
ReplyToggle Dropdown
Msg 36 of 150 to SquaddyBSQUADDYB
In reply toRe: msg 33

The Chicago police union leader/Fraternal Order of Police president, sent a letter to Mr. Trump, asking for federal troops/LEO's to deal with the protesters, so they can get on with dealing with the above crimes.

In other words, you agree with outsourcing the situations that the police are not qualified to handle.

This is LITERALLY the core principle of the Defund The Police movement.

0
ReplyToggle Dropdown
Msg 37 of 150 to SquaddyBSQUADDYB
In reply toRe: msg 34

I'm going to show you an image that you have seen before.

Do you regard the people pulling down this statue as criminals and terrorists? 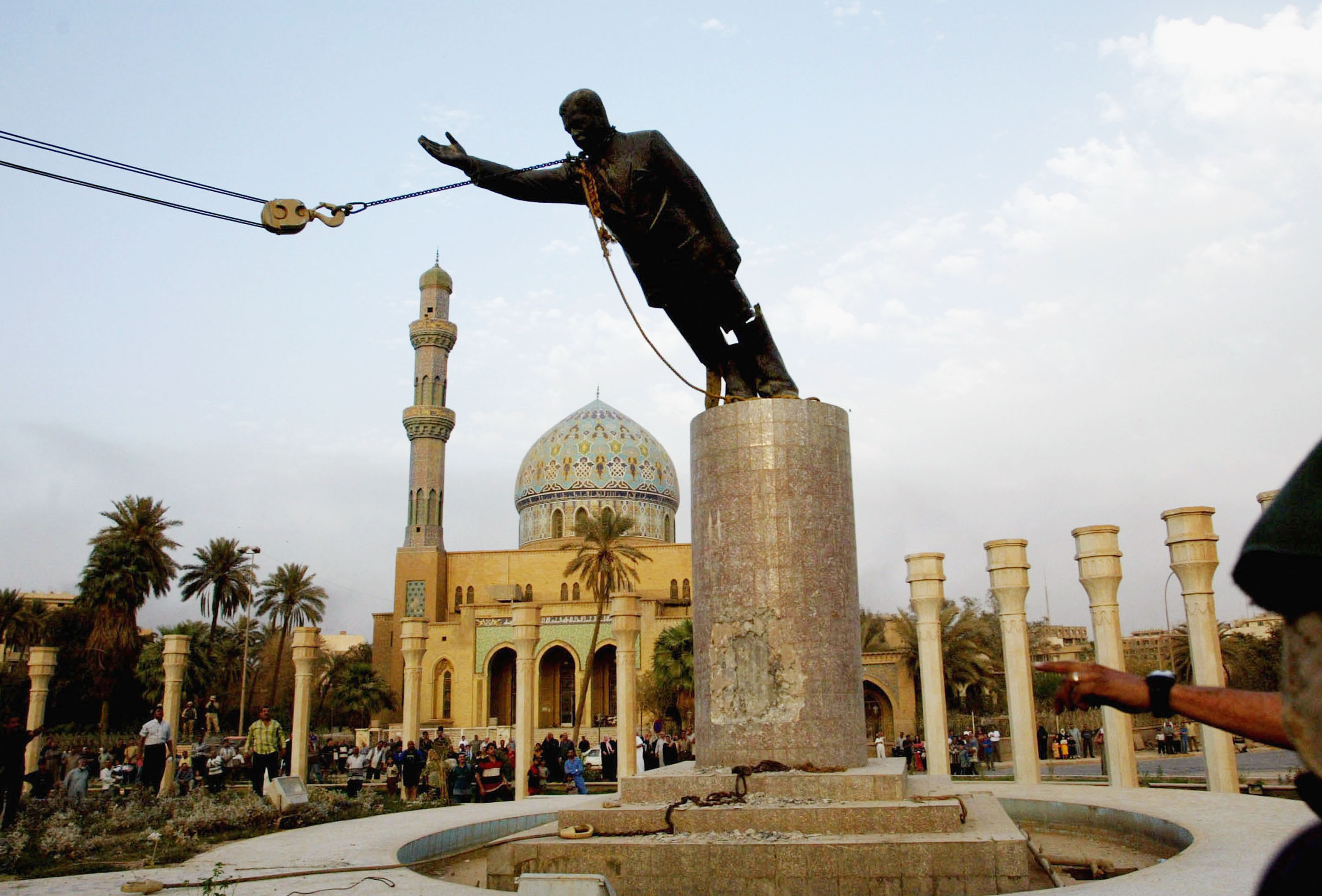 0
ReplyToggle Dropdown
Msg 38 of 150 to JohneeoJOHNEEO
In reply toRe: msg 35

I would love it if the police could devote their time to solving violent crimes.

So many murders, rapes, armed robberies and violent assaults go unsolved because 96% of their workload can be handled by someone else. 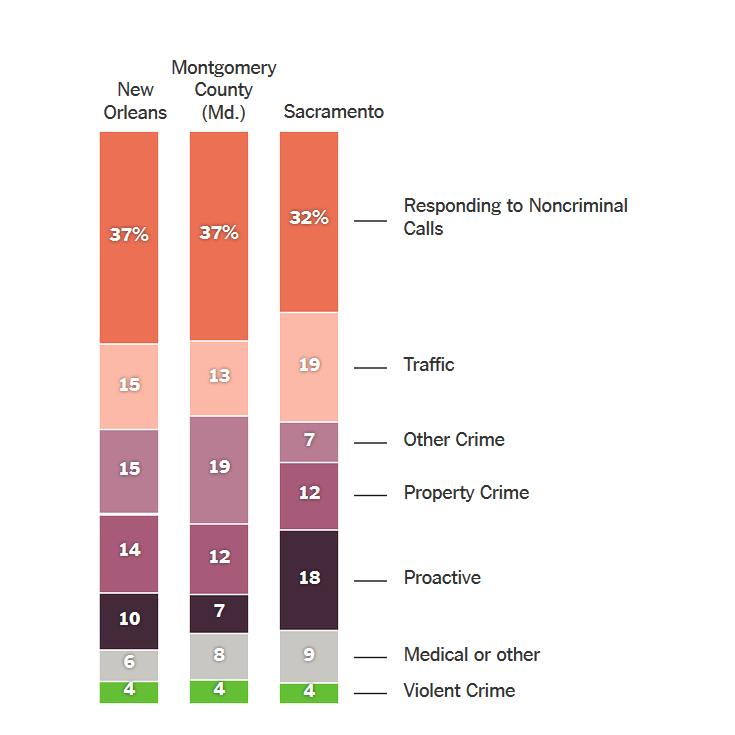 "Defund The Police" is an unnecessarily confusing slogan that creates too much confusion.

Please do not assume that those in favour of it do so because they hate the police and want them abolished.

DTP wants to remove the MASSIVE extra workload dumped on the police and section it off to more qualified people.

Basically, any situation that does NOT require someone to show up with a gun should be given to someone better suited to solve the problem.

This will result in the police budget getting cut, because they won't need as much money to do the 4% of the work we want them doing.

And then, perhaps a lot more cases of violent crime will be solved and the real criminals put in jail where they belong.

As for agreeing for more military in the streets, you are supporting fascism.

Must be why you hate ANTIFA so much.

0
ReplyToggle Dropdown
Msg 39 of 150 to JohneeoJOHNEEO
In reply toRe: msg 35

Portland is a lost cause!  IMHO, we are not being tough enough on those protestors!

And most of them are too dumb to see it happening in front of their noses!

The Chicago police are more than qualified to handle the looting and rioting scum. But, the asshole lily livered liberal-socialist mayor that we have, wants to prosecute officers for anything and everything! They should be baton charging the filth, but are not *allowed*!

Go ahead defund the NZ police, we don't want ours defunded!

0
ReplyToggle Dropdown
Msg 42 of 150 to SquaddyBSQUADDYB
In reply toRe: msg 40

Good.  Now you can apply that to someone who wants to pull down a statue of anyone who oppressed their own citizens or is guilty of mass murder.

0
ReplyToggle Dropdown
Msg 43 of 150 to SquaddyBSQUADDYB
In reply toRe: msg 41

Go ahead defund the NZ police, we don't want ours defunded!

I'm not in New Zealand.

Also, NZ and Australia don't have the problems of the US.