Racist attacks leave victims questioning what it is to be Australian

Hundreds of Australians wrote to the ABC to say they had experienced a racist incident during the pandemic, and offered their thoughts on potential solutions for governments, legal bodies, communities and individuals to root out racism.

'You can tell them you'd like them to do their own work': Responding to friends asking how they can help fight racism

Chanceline Kakule says she is feeling how she imagines every black person is right now: exhausted. If this sounds like you, there are concrete things you can do to take care of yourself while talk of race and racism is everywhere. We spoke to the experts to get the lowdown.

"People of colour are often underrepresented in the workplace and at school compared to white people; nearly 60 per cent of the population reported having English, Irish and Scottish ancestry in the 2016 census."  quoted from your article above

What is the above statement trying to say?  If 60% of the population is anglo, why should their representation in the workforce be any less than 60%?  Conversely, if people of color are 40% of the population, why should their representation in the workplace be any more than 40%?  I'm not trying to say that's the way it is, just why shouldn't it be that way, assuming equal levels of experience, education, etc.?

I think that affirmative action is, in itself, racist.

It implies that anyone who is not white needs a helping hand to get a job or a place in university, because they are inferior and cannot do it on their own.

How is that NOT racist?!

I absolutely agree with you.   It's the very definition of racist.  That's why I don't understand that statement.

In the US, Blacks want equal representation with non-Blacks.  That's all fine and good when it comes to cultural values, justice, equality of treatment, in fact, of just being perceived as human.  But in the workforce, strict equalization between the races would seem to be impossible.  Assume a workplace that requires 100 people.  300 people apply.  The demographics of the 300 applicants are 13% black, 87% non-black.  In order to reach equal representation in those 100 available jobs, assuming the same level of education & experience,  wouldn't that mean 13 of the people hired would be Black, and 87 of those hired would be non-black?   But that's not what they're demanding, at least I'm not seeing it.  If I'm wrong, please tell me - what I see is a demand for 50-50 representation.  So 50 of the open positions would be filled with Black new hires, and 50 would be filled with not-black new hires, which results in inequality according to applicant demographics.  Blacks are only 13% of the applicants.   Should they be given 50% of the open positions, simply on the basis of their skin color?

We tried affirmative action once before, maybe it's still going on.  One of my tasks in my last aerospace job was to gather and collate employment numbers by race and gender for a company of 7000 people on a monthly basis. That was a stinkeroo of a task and I hated the very idea of it.  College admissions were based the same way.  We ended up with people who couldn't do the job they were hired for, simply because their skin color dictated whether or not they would be hired.  For some positions experience & education were not even counted as qualifiers because there weren't enough non-whites who had the necessary experience & education and we lost out on well-qualified individuals because they were non-black.  Affirmative action at the workplace level simply didn't/doesn't work.  Maybe where the emphasis should be is at the education level.

Sorry for the long-winded question.  I'm trying to get to an explanation for their demands and end up talking too much.

Equality will work itself out if the problems are tackled at the root, instead of window dressing at the top.

Make sure black neighbourhoods have the same level of equipment and funding for their schools, then you will get those qualified people at the end.

It's like saying, "Sorry your school sucked, so here is a college spot.  Oh, but sorry that the student loan will cripple you for the rest of your life." 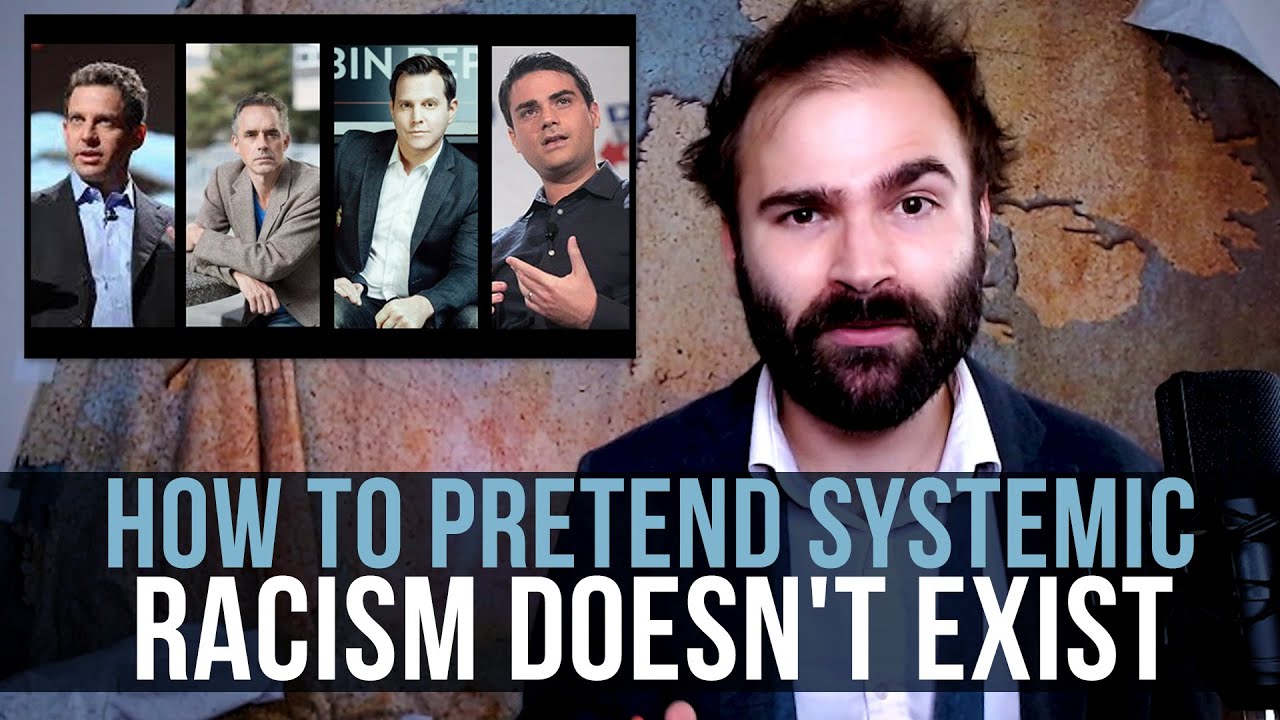 How To Pretend Systemic Racism Doesn't Exist - SOME MORE NEWS

Interactive article - turn on the sound.

This is not a story for me, it is my life. I don't get to turn away from this. To not care is not an option because I live in a world where race and racism can suffocate us.

'It's difficult to leave the house': Why an incident in a store haunts Kate - ABC Life

The coronavirus pandemic has changed everyone's lives. For Kate and Anh, it's made them more susceptible to racism.

The Premier League denounces racist messages sent to Crystal Palace striker Wilfried Zaha, as a police investigation leads to the arrest of a 12-year-old boy.