When a magazine illustrated a feature of her with an image of a different model, model Adut Akech said she was sure it had happened to other people. She was right.

Why is a slip-up of this kind world-news?

Might it be entirely because she's wealthy - and her agents very wealthy indeed - and can pull the strings that get people interested?

Or is it nothing more than a publicity stunt in the first place?

0
ReplyToggle Dropdown
Msg 55 of 276 to BerryStephBerrySteph
In reply toRe: msg 54

I'd never heard of her before she was misnamed.

I'd never heard of her before she was misnamed.

0
ReplyToggle Dropdown
Msg 57 of 276 to BerryStephBerrySteph
In reply toRe: msg 56

Black activist James Stern took control of one of the United States' largest neo-Nazi groups but he dies amid a legal fight over who would lead the group. 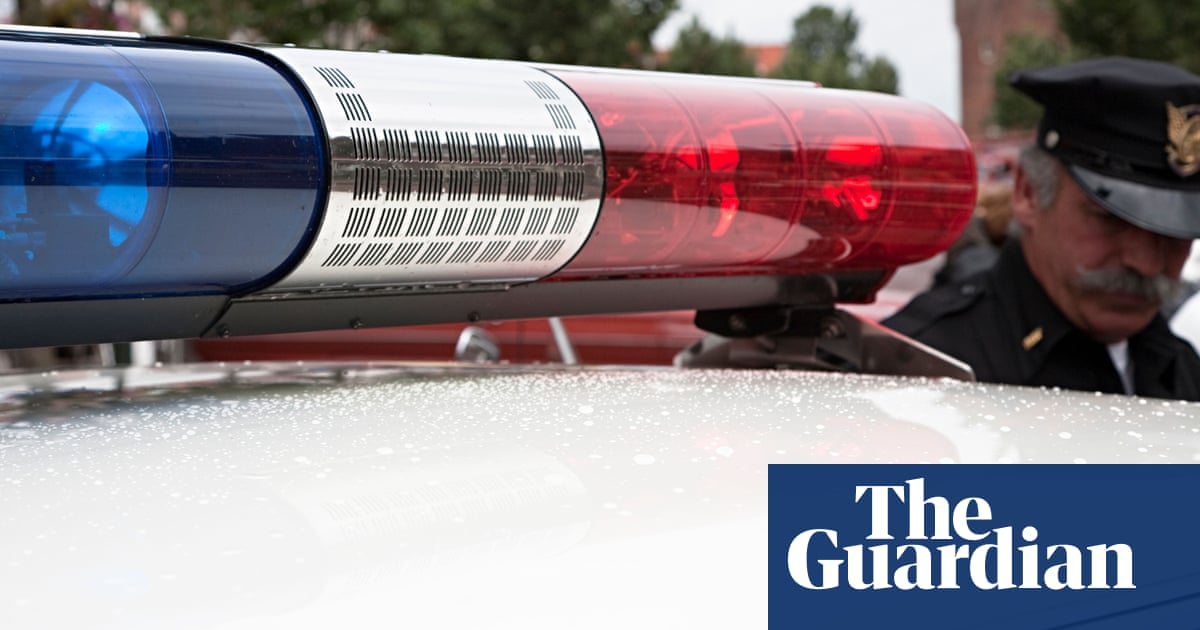 Video shows man asking Mahud Villalaz why he 'invaded' the US before tossing acid from a container, causing second-degree burns

Read more from the Guardian
0
ReplyToggle Dropdown
Msg 60 of 276 to BerryStephBerrySteph
In reply toRe: msg 58

I can send as many photos of myself slaughtering a goat while naked and huffing paint as I want.

“I don’t see how it could be anything else, as this is sadly and tragically a textbook case of hate,” Morin said. “I dare say it was premeditated, because no one walks around with a bottle of acid and hangs out in a predominantly Latino neighborhood for no reason.”

Please note what value can be found by challenging the Zionists - what I only guessed at in one posting three months ago turns out to have been true.

The Gaon's work was totally lost to Judaism - and it was only in 1945 that four of his books were found by the Russians in Vilnius (ex Vilna) in modern Lithuania.

In the 70s and 80s they were pored over by the Zionists in an attempt to prove that the Gaon was the original founder of Zionism. One book appeared on his writings in 1985 (but I don't think that one says anything advantageous to the land-grabbers).

10 and 20 years later, the Gaon's name was seized by the hasbarists and that's when BM heard that this Jewish legal genius (who actually spent his life feuding with and coming second to the new Hasidics) was justification for all the beating robbing and killing that's been going on.

This is Jewish History this is also verifiable - your resident Jew Hater is not giving evidence he is giving OPINION of a Non Jew who can no more read the Torah than he can be honest .

The Chassidim called non-Chassidim the “Misnagdim,” which means “opponents.” Their strongest and greatest opponent was Rabbi Elijah ben Shlomo Zalman Kremer, otherwise known as the Vilna Gaon or by his Hebrew acronym, the GRA (“Gaon Rabbenu Eliyahu”).

He is the father of many of the coming changes in Jewish life – yet the protector of Jewish tradition. More than anyone else, he did not allow the Chassidim to fall into excesses which would have driven them eventually out of the mainstream of Jewish life.

He was undisputedly a genius among geniuses. As a young child, his fame already spread as a prodigy of note. By the time he was in his early twenties, he was renowned to such an extent that when one says, “the Gaon” (“the great one” or the “incredible genius”) it refers to only one person: the Gaon of Vilna.

Though he eschewed communal office, his authority radiated beyond the study hall, especially in his strong opposition to the spread of Chasidism.

Yale University associate professor Eliyahu Stern sets the Gaon’s ideas in the context of the intellectual milieu of his times, arguing for a more complex interaction between tradition and modernity than is often assumed.

The Gaon wrote “perhaps with greater breadth and variation than any other figure in Jewish history”, Stern suggests. And it is not just the yeshivah world where he left a lasting influence: much of the “intellectual dynamism, social confidence and political assertiveness” of modern Jewry derives from this Polish-Lithuanian luminary.