Egypt   Africa and the Middle East

Egypt's former president, Mohammed Morsi, the Muslim Brotherhood leader who rose to office in the country's first free elections in 2012 and was ousted a year later by the military, dies.

The most interesting part of this story is not that our puppets overthrow torture and murder democratic leaders.

Its how the economy of a country can be sent into free-fall, as happened suddenly in Egypt and gradually in Venezuela, by malicious outsiders.

0
ReplyToggle Dropdown
Msg 3 of 15 to BerryStephBerrySteph
In reply toRe: msg 2

I have been to Egypt over 30 times it was always in the dumps sometimes more sometimes less , you have no idea of what you are talking about

You make it sound like one of Trump's s...hole. No! indeed always in a more or less precarious economy, like so many other countries, however the surge of terrorist attacks wanted to ruin its booming tourist industry.

indeed always in a more or less precarious economy, like so many other countries, however the surge of terrorist attacks wanted to ruin its booming tourist industry.

Egypt was ruined by colonial control of the Suez Canal leading to puppet governments.

Badly impacted by a ridiculous "peace" deal with Israel after 1973 which prevented it maintaining security in Sinai.

Even more seriously damaged by the ruination of Libya by us.

The end of the Yom Kippur war saw Israel in Egypt cutting off the entire Egyptian army on the other bank thus cutting them off from resupply /water etc .

The end of the war and the Camp David peace agreement saw every last cm of the Sinai returned to the Egyptians with their army filling the void left by ours - at the border there is an agreed DMZ  with confirmed troops and equipment stationed and monitered , this has never broken down

The 73 war for Egypt was a turning point , it had regained its land , its prestige and to a degree it could claim some excellent miltiary prowess , I fought this war on both the Golan and a few days later on the Canal

Egypt in 1973 could not win , we had destroyed their entire missile defence system , we had taken huge quantities of Russian equipment , the Egyptian army was on the verge of collapse , that turning point for them and us has cemented a peace which has developed to trade

Israel has transformed the Egyptian Textile Industry and is deeply involved in their Petro Chemical Industry etc - through the peace with Israel , Egypt got its chance to export to the US with an agreement which requires that all products in the US market MUST HAVE a minimum of between 8 to 20% Israeli input into the product 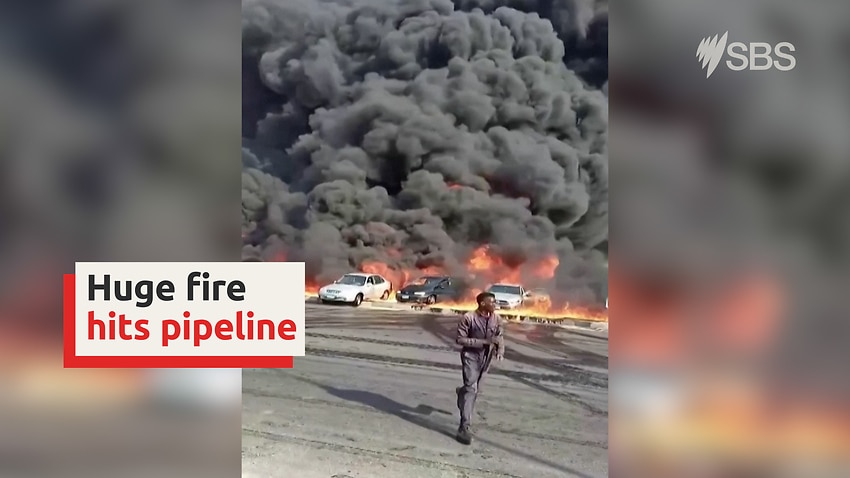 It usually has to do with illegal syphoning of oil

This is just fascinating. 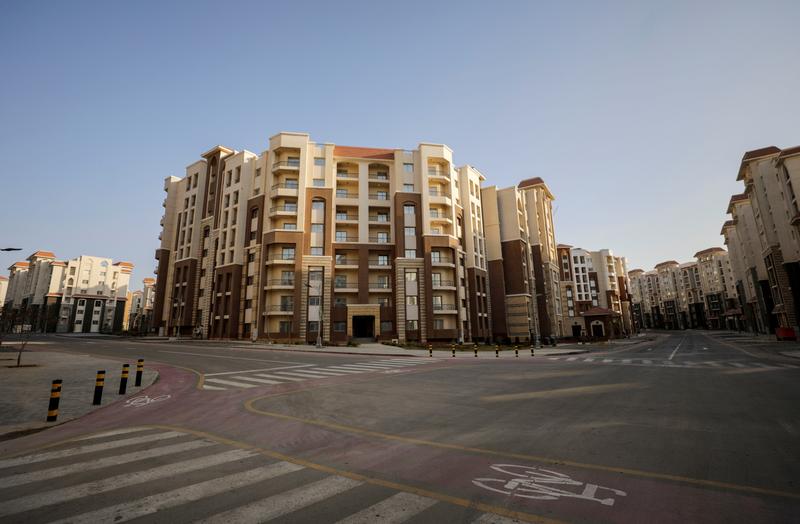 Egypt prepares to start move to new capital, away from the chaos of Cairo

Egypt is racing to prepare a grandiose new capital city in the desert east of Cairo before the first civil servants move in this summer and ahead of the delayed official opening of President Abdel Fattah al-Sisi's flagship project.

In 1973 I crossed with Sharon the Suez Canal in our battle to cut off the Egyptian army on our side  of the canal , having cut off the army , their supplies and retreat we went onwards to Cairo.

I guess we got within 40 or 50km of Cairo but you could smell the city , you could see the Haze that envelopes the city .

As you drive or walk through Cairo two things hit you, your eyes water because there is very little garbage collection so the poor burn their garbage and then there is the smell of Fuel , to cut costs they mix it and add chemicals and it makes yours eyes water and you feel it in your chest .

The Rich of Cairo live like Pharos the rest just merely barely exist .