Libya   Africa and the Middle East

Well... a swarm of bees has taken up residence in my back yard... you think it's connected?

0
ReplyToggle Dropdown
Msg 56 of 68 to BerryStephBerrySteph
In reply toRe: msg 54

The plan includes the unification of all Libyan financial and oil institutions and the disbanding of militias so that the so-called Libyan National Army and other security agencies can "carry out their responsibilities".

Egypt's President, Abdel Fattah al-Sisi, says his country has a legitimate right to intervene in neighbouring Libya and has ordered his army to be ready to carry out any mission outside the country, if necessary.

The current Egyptian army leaves fighting terrorist in the Sinai to Israel.

The Egyptian army is not going to do anything in Libya, it cant and it wont Egypt's parliament approved deployment of armed forces to fight "criminal militias" and "foreign terrorist groups" in Libya, a move that could bring Egypt into direct confrontation with Turkey, as the nations' back rival sides.

The Turkish and Egyptian economies are both in the crapper and an expensive war which would spread is not in their interests .

Turkey is fighting in Syria , it is fighting the Kurds , it clashes time to time with Russia and Iran as well as Syrian troops and now wants war in Libya ?

I wonder who the Republicans are going to blame for that one...I know but I'm not saying...

Hint: LOCK HER UP!

0
ReplyToggle Dropdown
Msg 63 of 68 to MEDDLYMEDDLY
In reply toRe: msg 62 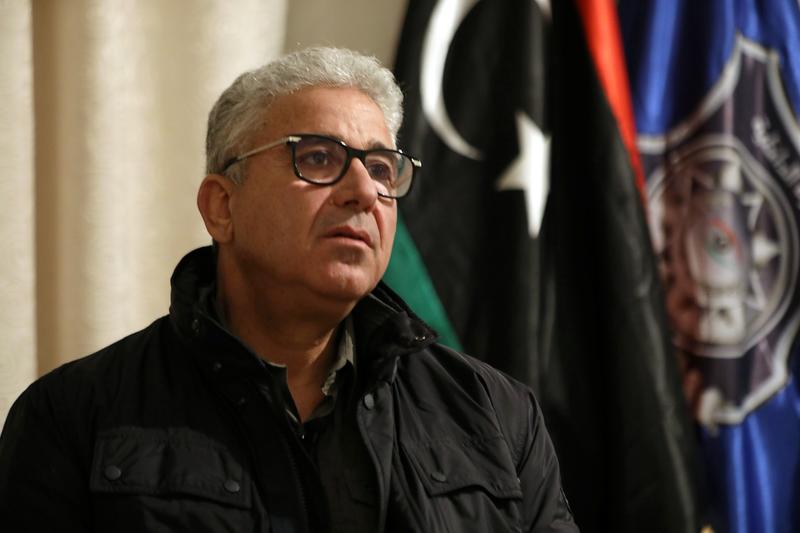 Libyan Interior Minister Fathi Bashagha said he escaped a "well-planned" assassination attempt on Sunday in which gunmen fired on his motorcade in the capital Tripoli, though an armed force that said its members were involved disputed his account.

Libya's first woman foreign minister, Najla el-Mangoush, will be sworn in next week as part of a new unity government, a rare female voice at the top table whose appointment many Libyan women welcomed on Thursday.