A Kalgoorlie man who claims he found more than half a tonne of gold concentrate at a rubbish tip has his jail term extended.

'Dirty, rotten, mongrel bastards': Farmer says he may not have closed if supermarkets passed on milk price increase

Another dairy farmer forced to send his herd to the meatworks is calling the big supermarkets dirty rotten mongrel bastards.

The Independent Planning Commission will be reviewed after a 21-year mining lease near Singleton was approved before public submissions closed - a blunder the Opposition says will call the system's integrity into question.

I had no idea this was still a thing.

Voting rights based on owning property were last seen in many democracies in the late 19th century, but they live on in most Australian local government elections. 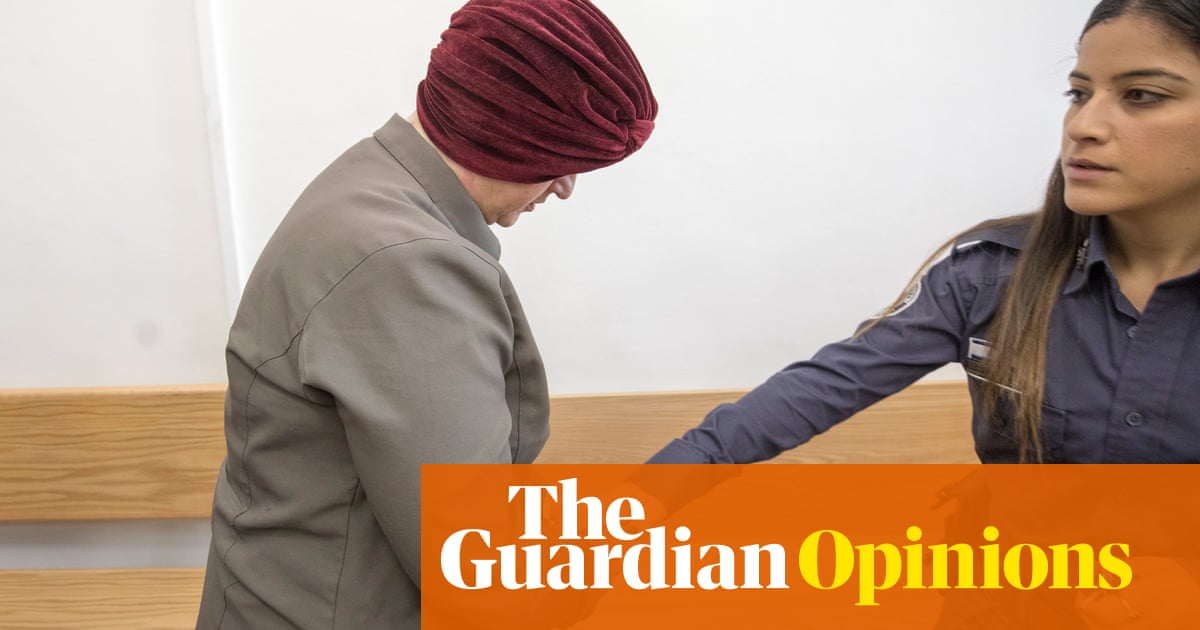 Malka Leifer's case is shaking the Australian Jewish community's faith in Israel | Michael Visontay The message has been clear: pol

Really? Wasn't Israel partly created in order to be a safe place for such international criminals?

The former principal of Melbourne’s ultra-Orthodox Adass Israel school faces extradition to Australia on 74 charges of sexually assaulting female students during her time as principal. The school management helped spirit her to Israel in 2008.

Leifer’s lawyers claim she suffers from paralysing anxiety and is mentally unfit to face court; yet despite clear-cut video evidence that she is going about her life as normal, judge after judge has been unable to rule that she is fit to be extradited, and face Australian justice. Her case has dragged on for five years, involved 57 hearings and more than 30 psychiatrists.

Three American citizens have been murdered by Israel in recent years - and been given complete immunity.

Ditto 9 Canadians (including Major Kruedener, a peace-keeper bombed to death over a period of 8 hours in a hulking great concrete UN post)

Three British people have been murdered in Israel too ... fortunately, my government is a bit better and had extracted compensation.

I first read that story about a year ago.  I'm not sure where the crimes took place.

'A bastard act': NSW bushfires believed to be deliberately lit

Police are investigating the suspicious origins of a devastating bushfire, which is believed to have started late Friday and yesterday destroyed up to 30 homes in northern NSW.

About 50 arrests are made after some of the busiest roads in Perth's CBD were thrown into chaos this morning by climate activists as part of a nationwide Extinction Rebellion demonstration.

An extroverted German baron helped establish a rich Muslim culture in Australia, and brought out a special guest to help to spread Sufism.