Jenifer (Zarknorph) said:  Counter-terrorism police are leading an investigation into a stabbing incident that injured four people at a shopping centre in north-western England.

Small earthquake in Chile, not many killed.

In fact, none atall.

It should be no surprise that some of the refugees in my country have severe mental problems - and others with the same condition are driven to the same support services.

The knife man was English not a migrant or a refugee

I don't think Berry said he was.

Berry idiot remark :- It should be no surprise that some of the refugees in my country have severe mental problems

Jenifer (Zarknorph) said:  I don't think Berry said he was.

The point about the mindless violence of psychotic refugees and inmates in concentration camps is that the Zionists specialise in driving people (including children) mad with bitterness and suffering.

The Nazis may have shot grandmothers in their beds the same as the Israelis do - but they never did this:

Oct. 4, 2007 ... During her army service, Nufar Yishai-Karin witnessed the brutality of young soldiers ... in a study based on interviews with a new generation of recruits, she reveals the psychological mechanisms behind their violent and abusive behavior toward Palestinians.

... Most of the soldiers who were interviewed vividly recollect their first encounter with brutality....Within two minutes - and this is still just basic training

... It was a really bad winter. Minus 4 degrees [Centigrade] and rain and hail ... Some of them had clogs, short-sleeved shirts ... Everyone opened the windows deliberately. People poured water on them from the canteens, so they would freeze from the cold. And the whole way they were bombarded with blows ... and I mean the whole way."

Another soldier describes one of the first times he entered a house to arrest an Arab, "an absolute giant, around 30, maybe. Rampaging. We shout at him to lie down, we hit him, but he doesn't lie down, he wants to escape ... These four guys show up and throw stones at him from all sides, and we are beating up on him ... Lie down! Lie Down! Lie down! Until in the end he lies down ... We get to company headquarters and it turns out he lost consciousness ... and a few days later he is dead."

Some junior commanders encouraged the brutality and even endorsed it.

"After two months in Rafah a [new] commanding officer arrived ... So we do a first patrol with him.

It's 6 A.M., Rafah is under curfew, there isn't so much as a dog in the streets. Only a little boy of four playing in the sand. He is building a castle in his yard. He [the officer] suddenly starts running and we all run with him. He was from the combat engineers. We all run with him.

He grabbed the boy. Nufar, I am a degenerate if I am not telling you the truth. He broke his hand here at the wrist.

Broke his hand at the wrist, broke his leg here. And started to stomp on his stomach, three times, and left. We are all there, jaws dropping, looking at him in shock

... The next day I go out with him on another patrol, and the soldiers are already starting to do the same thing."

... A soldier of conscience summoned another squad commander who was a paramedic ... by the time help arrived the three Palestinian boys were already "completely covered with blood, their clothes were saturated with blood and they were shaking with fear. Their hands were tied and they were afraid to move, they were on their knees." http://www.haaretz.com/weekend/magazine/parallel-lives-1.230483

0
ReplyToggle Dropdown
Msg 159 of 473 to BerryStephBerrySteph
In reply toRe: msg 158

Footage shows two demonstrators being pulled from the top of the Tube by a crowd of angry commuters.

Footage shows two demonstrators being pulled from the top of the Tube by a crowd of angry commuters.

Its now alleged that this group proposed an attack on one of the cleanest forms of transport, were warned off it by fellow protestors, and went ahead regardless.

0
ReplyToggle Dropdown
Msg 161 of 473 to BerryStephBerrySteph
In reply toRe: msg 160

I just thought it was wonderfully British!

We don't care about terrorist attacks or the apocalypse, as long as the trains run on time.

But they don't so we DO care! 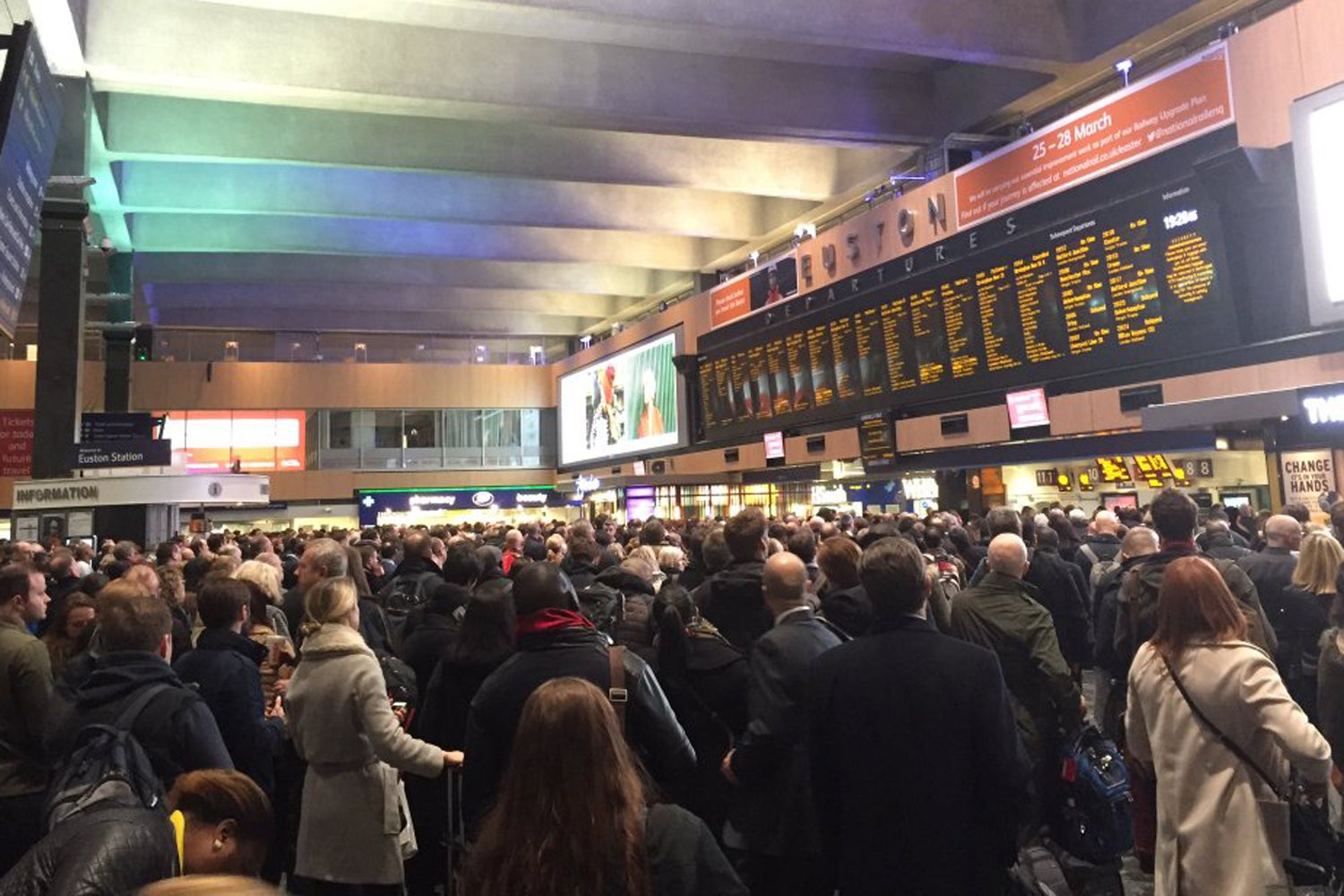 How do you take idiots like this seriously - uhm ? https://www.youtube.com/watch?v=6BFaX6LzrV0