"Then we underestimate his abilities, so that when he manages to accomplish something - we're far more impressed with his success than he deserves."

I watched his cross examination yesterday by all the Heads of the various Commons  Select Committees. 2 hours of difficult questions from political opponents and allies. He sailed through it and demonstrated that he knew what his Gov's policy was in all areas raised and was able to explain the rationale of the policies too. Throughout he remained calm, polite and affable.

It's to his advantage if opponents underestimate him or assert that he's a bumbling idiot.  Diss him at your peril.

"Why?  He never says anything bad to other people."

He could appear in his Y Fronts with skid marks and he would go down well , he has offered an alternative to the stuff shirt brigade that the Tories usually turn out and the Oxfam look that Labour specialize in .

Ugh, what a thought!  You're probably right. Anyone who can win Labour London for the Tories (TWICE) must have something going for them.

I think he may have done it accidentally.

Either that or he has everyone on ignore and just pops in for the weekly quiz.

I can't remember why I did it, but you must have really offended me for me to have done it!

Do I give you a second chance since Jen likes you?

I will have to find out how to un-ignore someone!

Edit: Done! You are now on probation!

Knowing you, you wandered in and stumbled onto the ignore button. 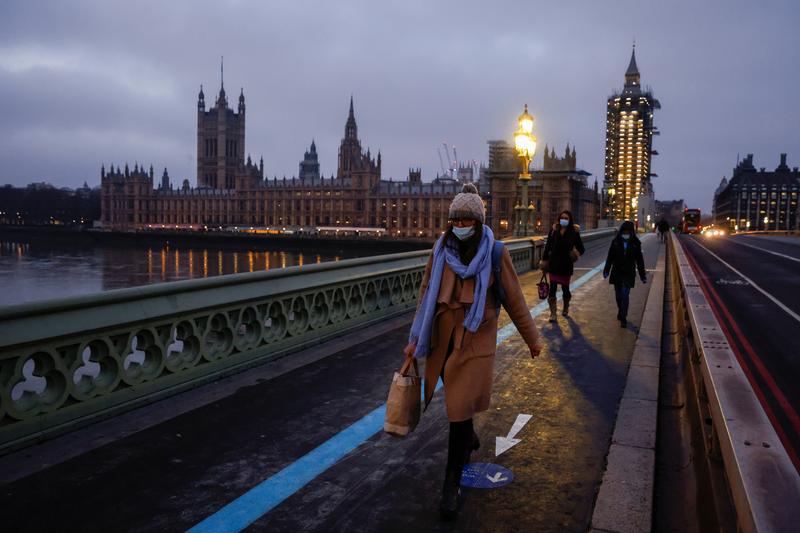 Brown's concerned about the demands for  a Scottish Independence referendum.