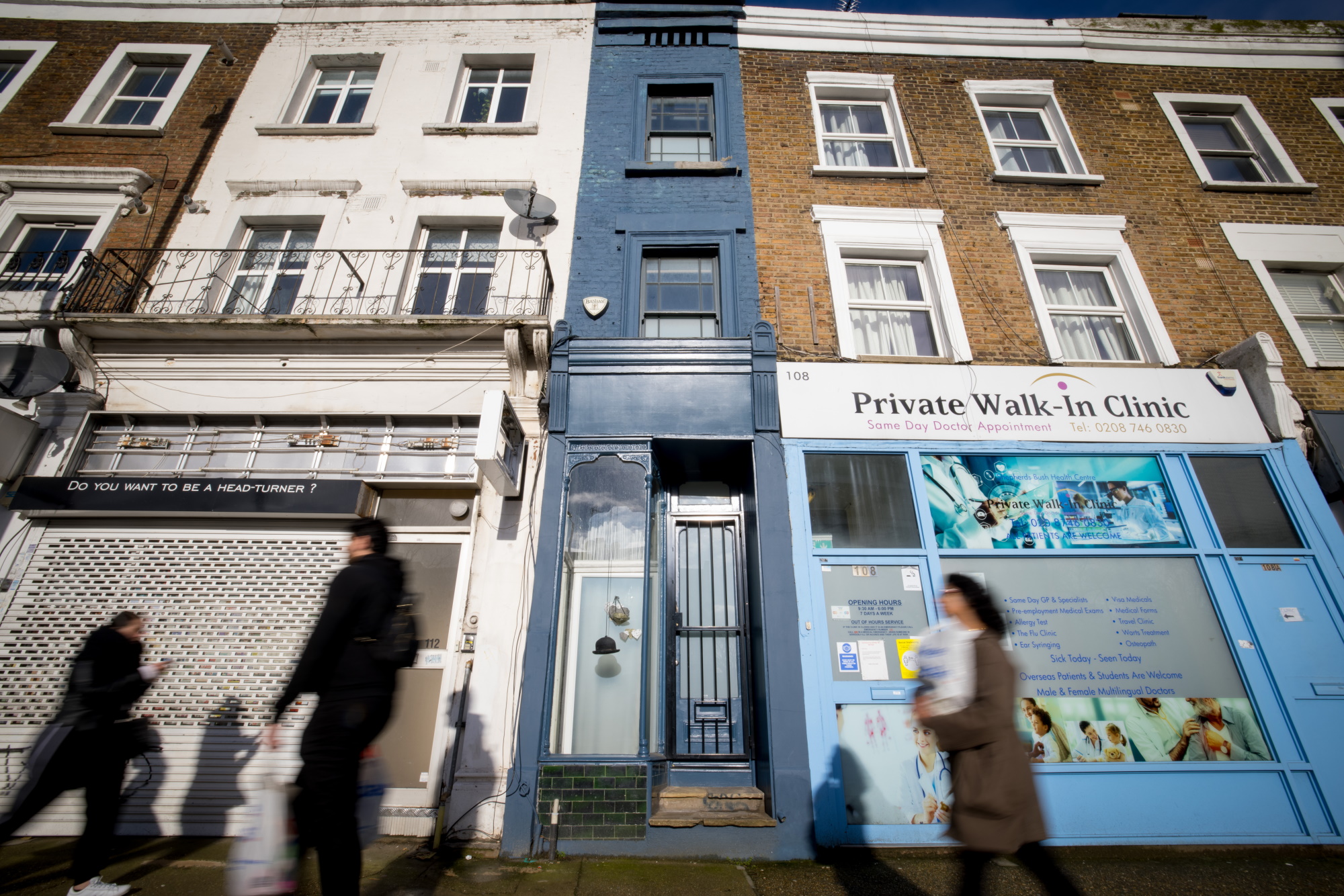 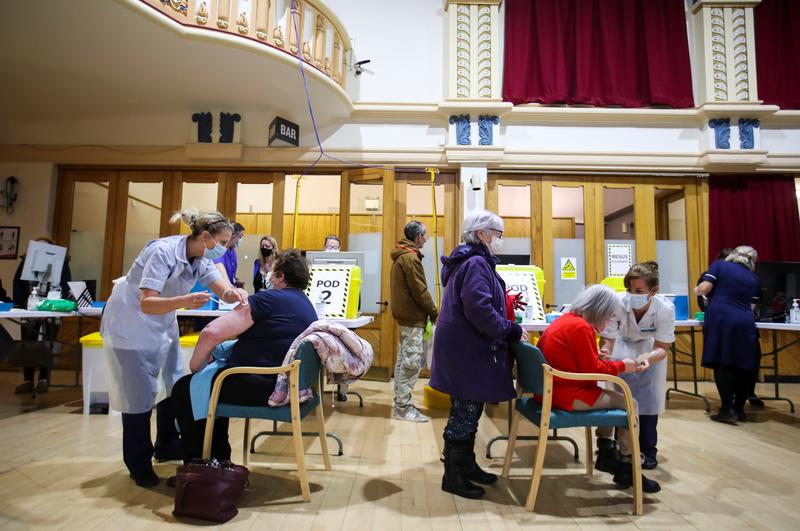 A total of 12,014,288 Britons have received the first dose of a COVID-19 vaccine, according to government data released on Sunday, as the authorities race to roll out the injections. 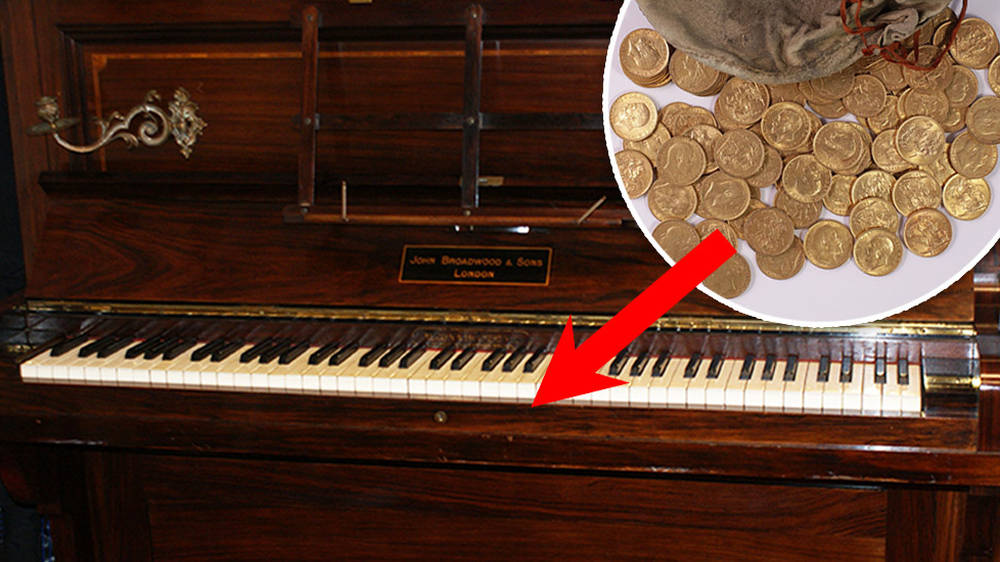 Where else would you hide your treasure but in a piano?

I note Bedford had to retire early with Parkinson's. Sad about that, though my musical enthusiasms are some distance from Britten.

it is not my real cup of tea either but that does not make it unimportant.

in which direction does your enthusiasm go?