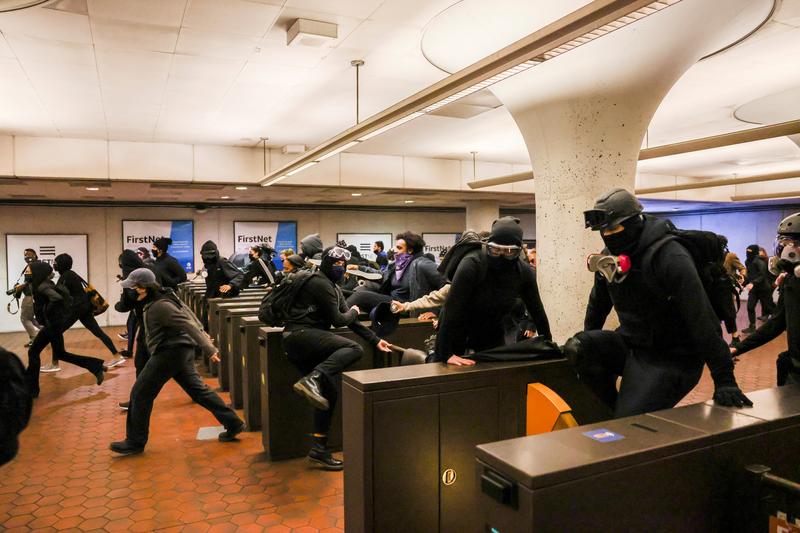 A suburban Minneapolis police officer apparently drew her gun by mistake, instead of her Taser, when she shot a young Black man to death during a traffic stop, a police chief said on Monday, hours before a second night of unrest sparked by the killing. 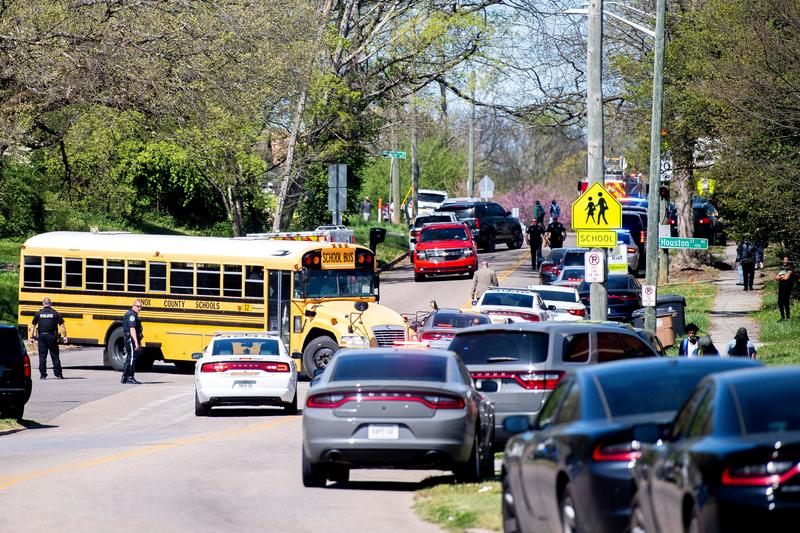 Police shot and killed a Knoxville, Tennessee, high school student on Monday after they said he opened fire on them in a campus bathroom, wounding an officer.

The young man black man had an outstanding warrant, for which he was being arrested.  He resisted arrest.  IF true, the officer tried to use non-lethal force to get him back in the car.  IF true, it's a tragedy for both the young man's family and the police officer.  It would have all been avoided if the young man had complied with police instructions.

In another instance, a black uniformed military officer was pepper-sprayed and pulled from his car by police after refusing to get out of his car when he was pulled over by highway patrol.  They didn't see his paper plates, it was a new car.  If he had just exited his car, as requested, they would have apologized and sent him on his way, which is what happened at the end.  WHY didn't he just get out of his car as requested in the first place.

We have the right to know why we're being stopped or arrested, but do we have the right to resist?  What happens to a society if we can just say F-off and go on our merry way?  There's so many questions about the role of police and the rights of citizens in a law-abiding society.

In the same situations, if the men had been white, would the outcomes have been the same?  Don't know, but from experience, I can tell you if police tell me to get out of the car, or to shut up, I do it.