Latest 6:46 AM by ElDotardo 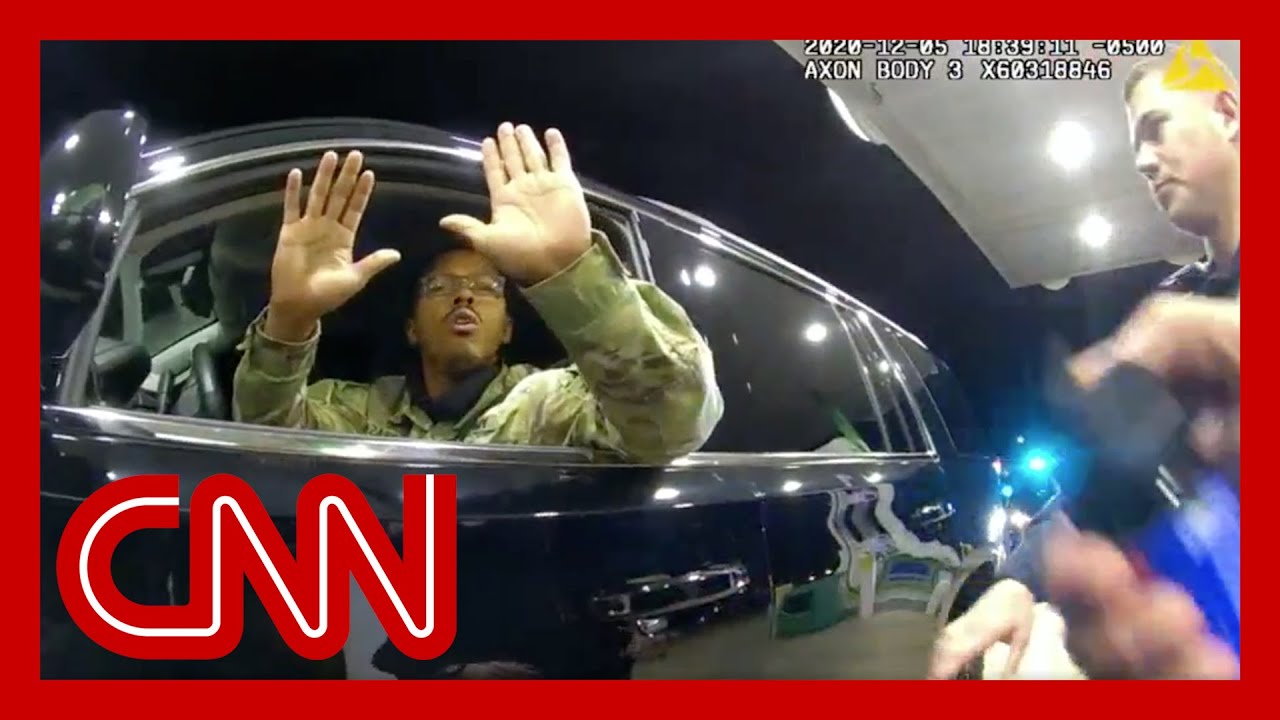 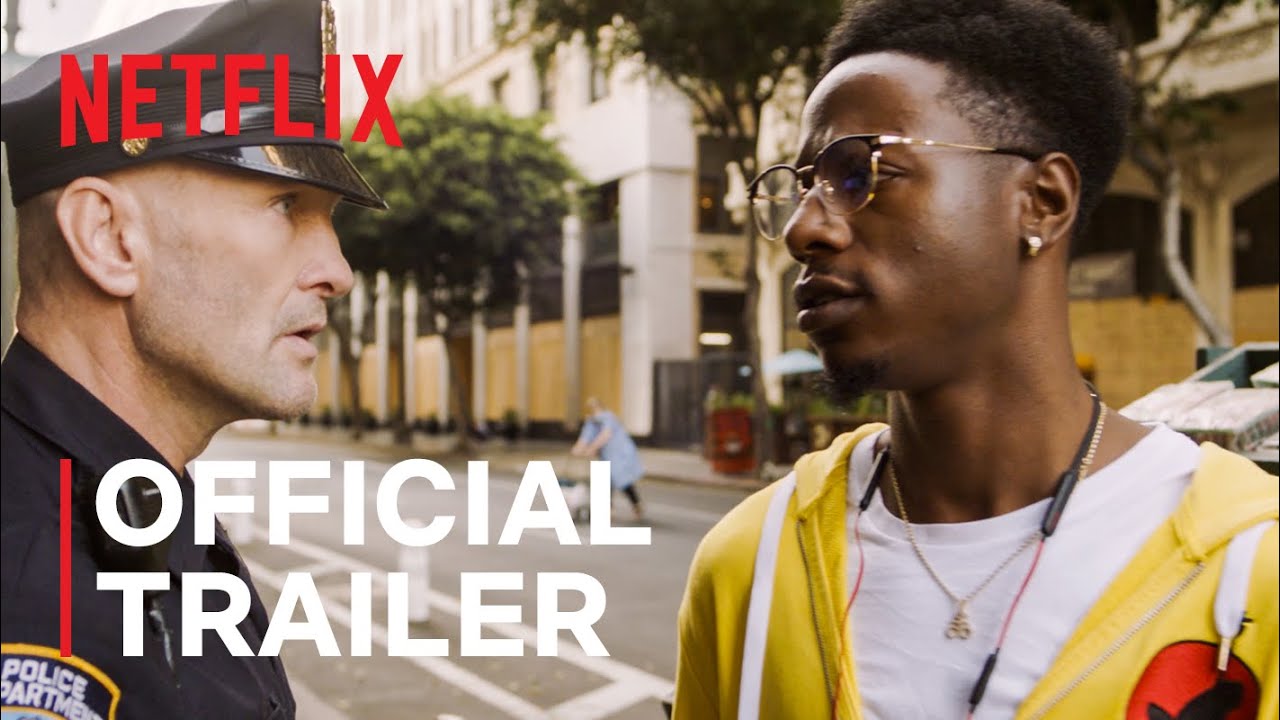 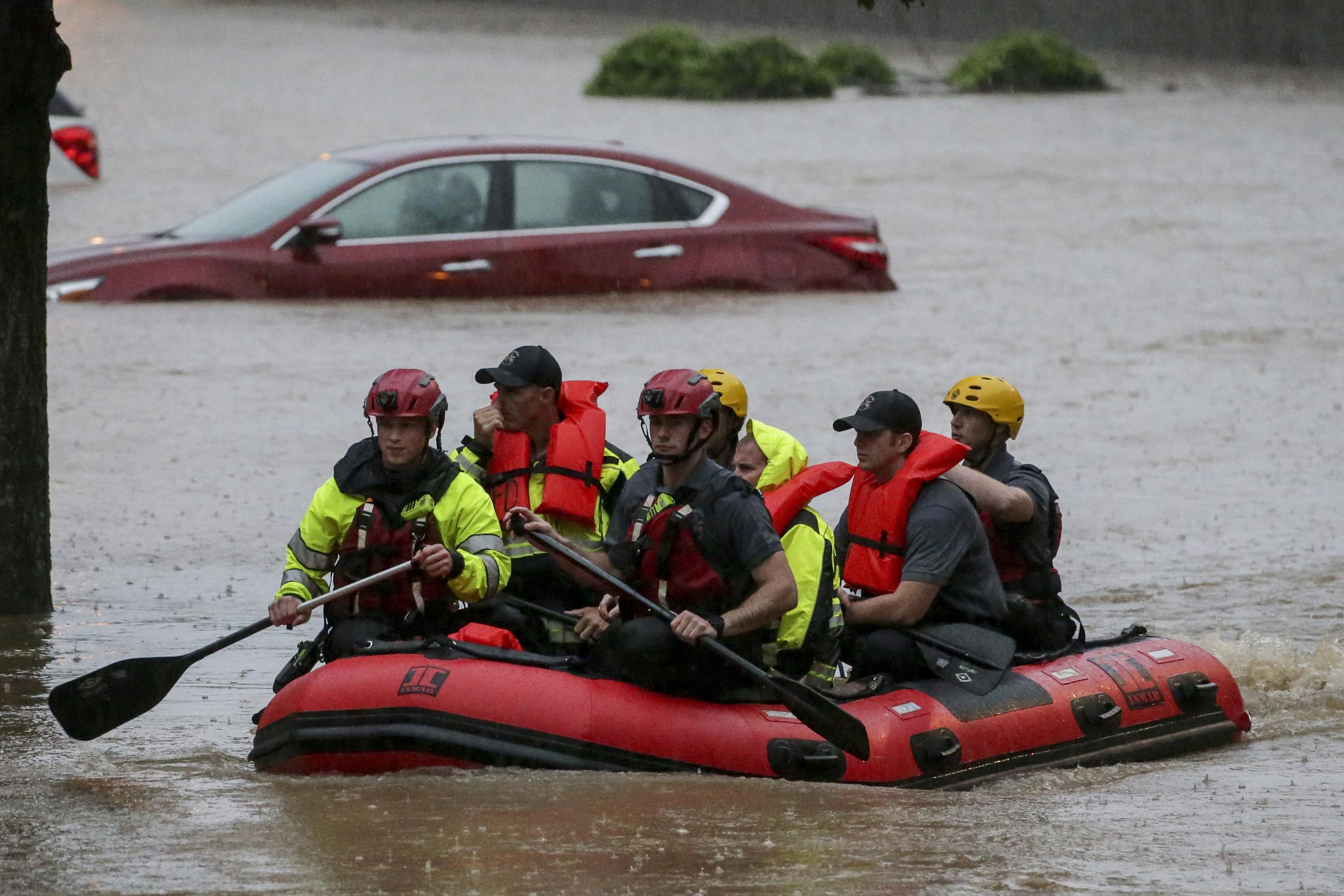 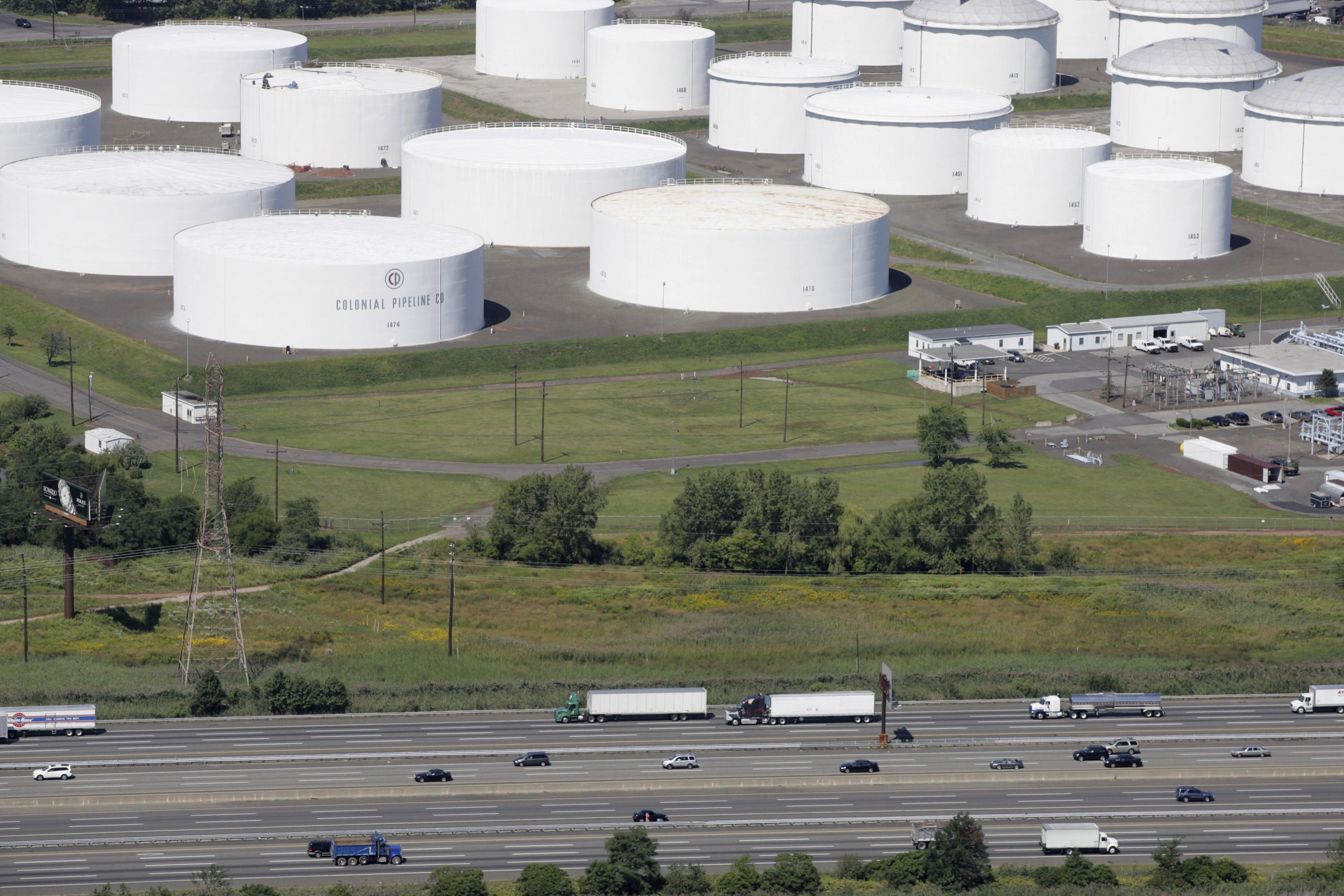