Trump pardons corrupt former governor who was given 'ridiculous sentence'

Donald Trump goes on a clemency blitz, commuting sentences including a 14-year prison term for a former governor who sought to sell a Senate appointment and tried to shake down a children's hospital.

Donald Trump ridicules the historic Oscar win for South Korean film Parasite, telling a campaign rally he wishes for the return of Hollywood classics like 1939's Gone With the Wind.

He is showing his age! Also being a Parasite  himself.....not his favourite biopic, but it makes him an expert judge.

Gone with the Wind is hardly PC...

Haven't seen the movie in a while but it kinda "glorified" the Traitorous Confederacy.

Far more important is that UK law is apparently being trashed in order to torture Assange and send him down for 175 years.

Craig Murray makes a powerful case that Assange's extradition is political and British law does apply.

Let me put this as neutrally as possible. If you could fairly state that Lewis’s argument was much more logical, rational and intuitive than Fitzgerald’s, you could understand why Lewis did not need an interruption while Fitzgerald had to be continually interrupted for “clarification”. But in fact it was Lewis who was making out the case that the provisions of the very treaty under which the extradition is being made, do not in fact apply, a logical step which I suggest the man on the Clapham omnibus might reason to need rather more testing than Fitzgerald’s assertion to the contrary. Baraitser’s comparative harassment of Fitzgerald when he had the prosecution on the ropes was straight out of the Stalin show trial playbook.

The defence did not mention it, and I do not know if it features in their written arguments, but I thought Lewis’s point that these could not be political offences, because Julian Assange was not in the USA when he committed them, was breathtakingly dishonest. The USA claims universal jurisdiction. Assange is being charged with crimes of publishing committed while he was outside the USA. The USA claims the right to charge anyone of any nationality, anywhere in the world, who harms US interests. They also in addition here claim that as the materials could be seen on the internet in the USA, there was an offence in the USA. At the same time to claim this could not be a political offence as the crime was committed outside the USA is, as Edward Fitzgerald might say, on the face of it absurd. Which curiously Baraitser did not pick up on.

Lewis’s argument that the Treaty does not have any standing in English law is not something he just made up. Nigel Farage did not materialise from nowhere. There is in truth a long tradition in English law that even a treaty signed and ratified with some bloody Johnny Foreigner country, can in no way bind an English court. Lewis could and did spout reams and reams of judgements from old beetroot faced judges holding forth to say exactly that in the House of Lords, before going off to shoot grouse and spank the footman’s son. Lewis was especially fond of the Tin Council case.

There is of course a contrary and more enlightened tradition, and a number of judgements that say the exact opposite, mostly more recent. This is why there was so much repetitive argument as each side piled up more and more volumes of “authorities” on their side of the case.

The difficulty for Lewis – and for Baraitser – is that this case is not analogous to me buying a Mars bar and then going to court because an International Treaty on Mars Bars says mine is too small.

That is as plain as I can put it. I do hope that is comprehensible.

It is of course difficult for Lewis that on the same day the Court of Appeal was ruling against the construction of the Heathrow Third Runway, partly because of its incompatibility with the Paris Agreement of 2016, despite the latter not being fully incorporated into English law by the Climate Change Act of 2008.

It is intensely embarrassing for the Foreign and Commonwealth Office (FCO) when an English court repudiates the application of a
...[Message truncated]
View Full Message
0
ReplyToggle Dropdown
Msg 53 of 331 to Jenifer (Zarknorph)Zarknorph
In reply toRe: msg 52 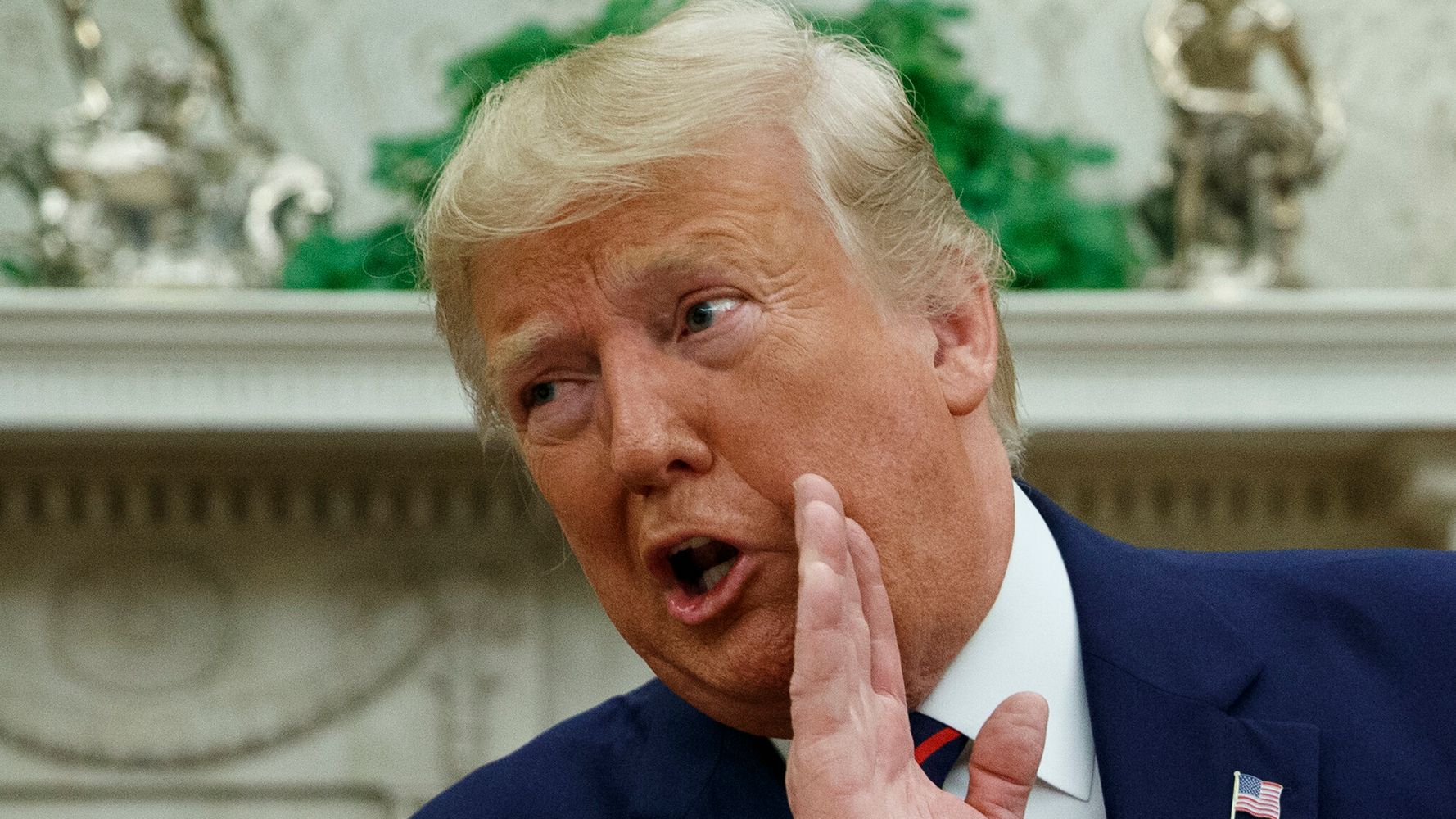 For Trump, Coronavirus Proves to Be an Enemy He Can't Tweet Away

Defending against criticism of his handling of the coronavirus, President Trump suggested the other day that he could hardly have been expected to be ready for such an unexpected crisis. 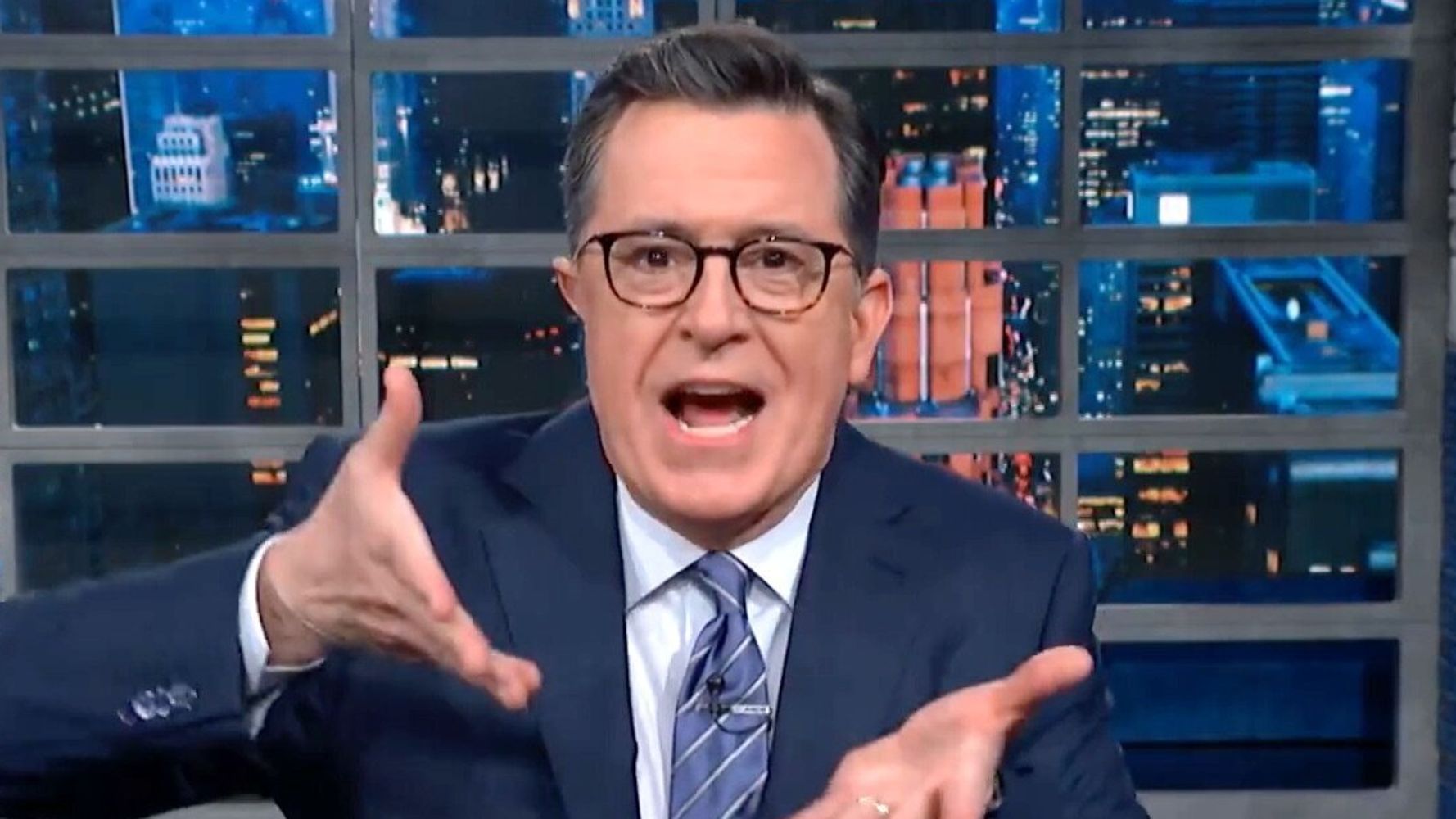 'You're A Monster!' Colbert Puts 'Idiot' Trump On Notice Over Coronavirus Tweets

"Late Show" host seems fed up with the president's defensive tweets over the infection.