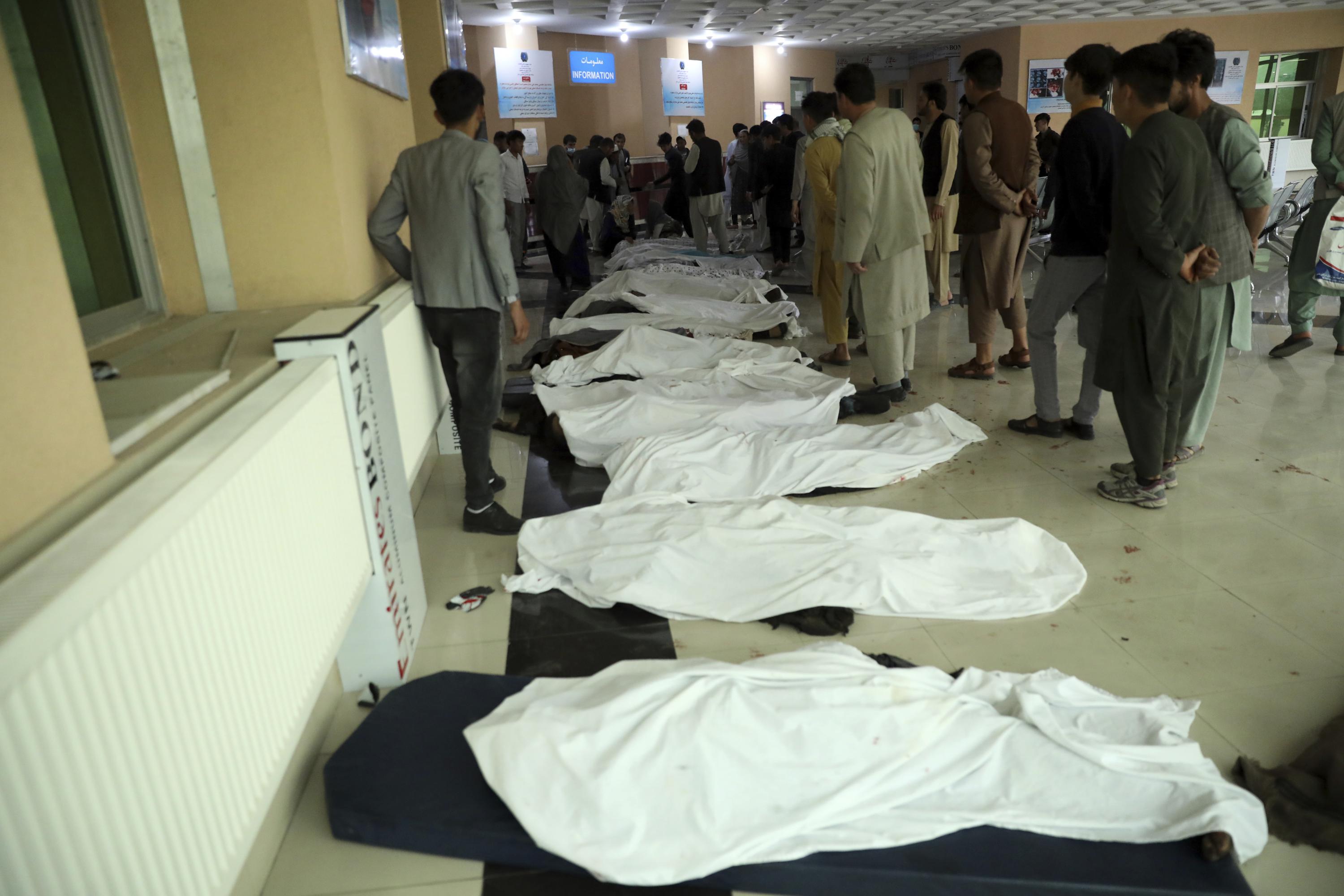 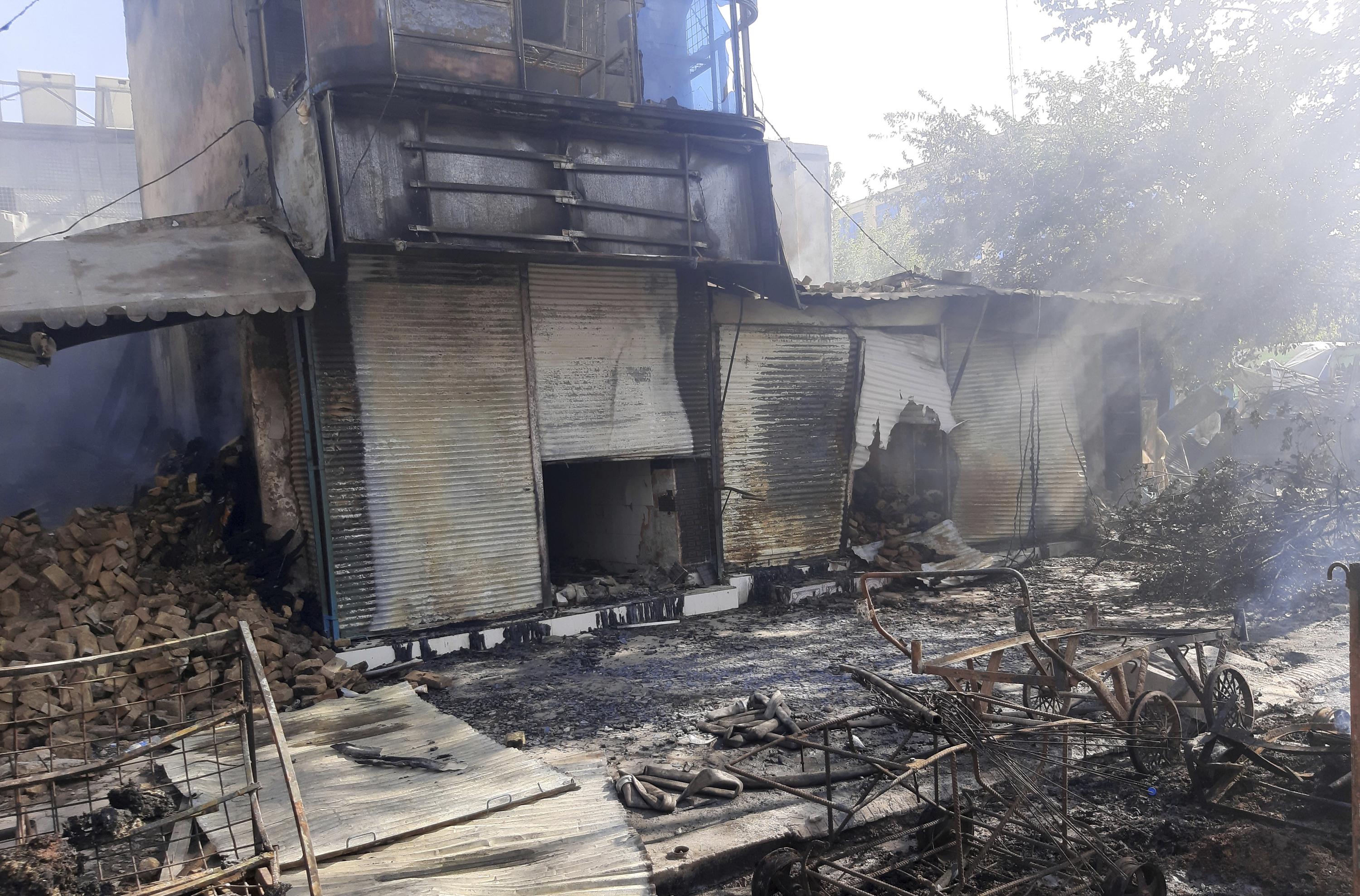 They're both still around.