0
ReplyToggle Dropdown
Msg 180 of 190 to SquaddyBSQUADDYB
In reply toRe: msg 179

The Taliban will just wake up from hibernation and pick up where they left off.

So yeah.  Understandable amount of fleeing for their lives.

Especially considering the poor translators are not being protected. 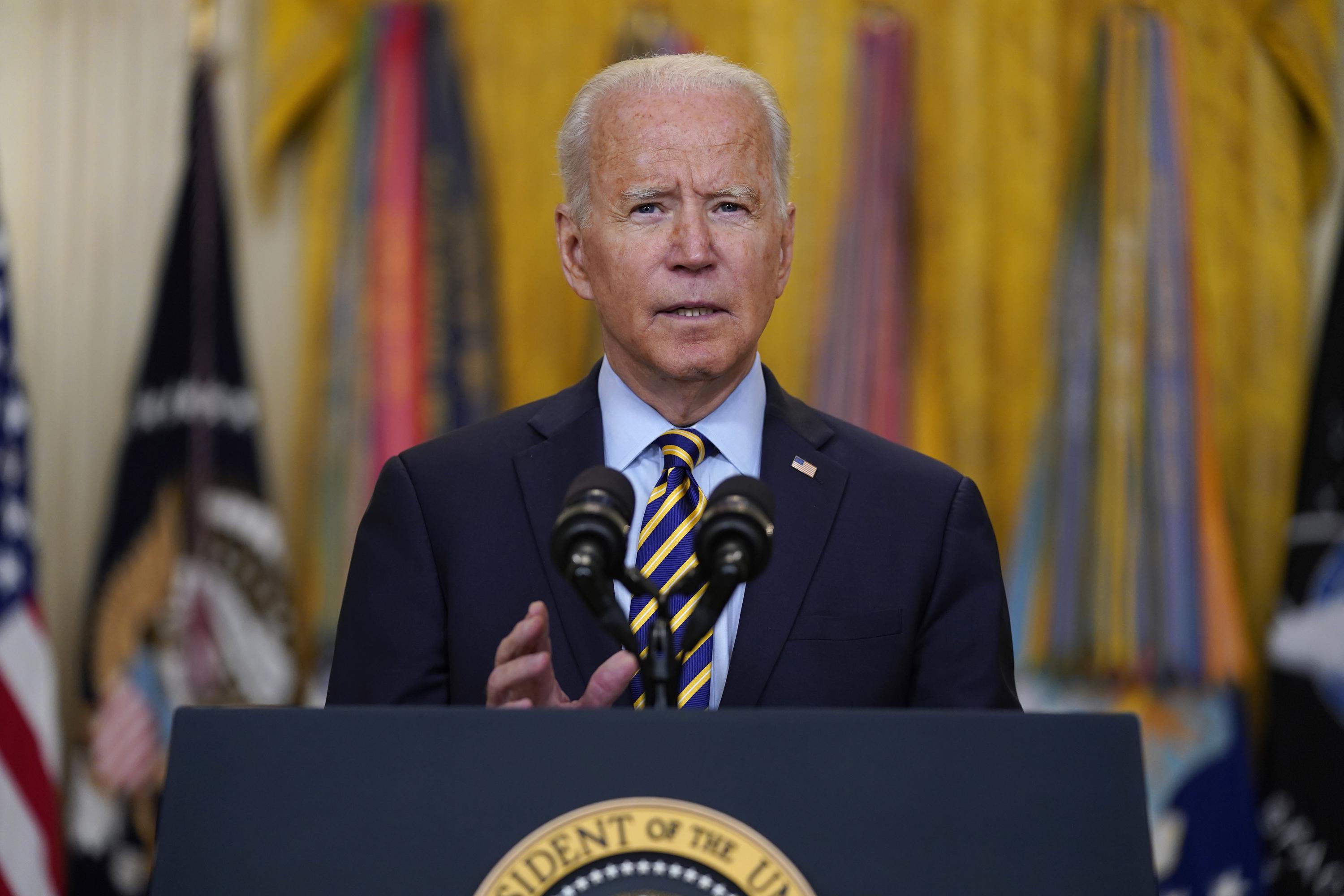 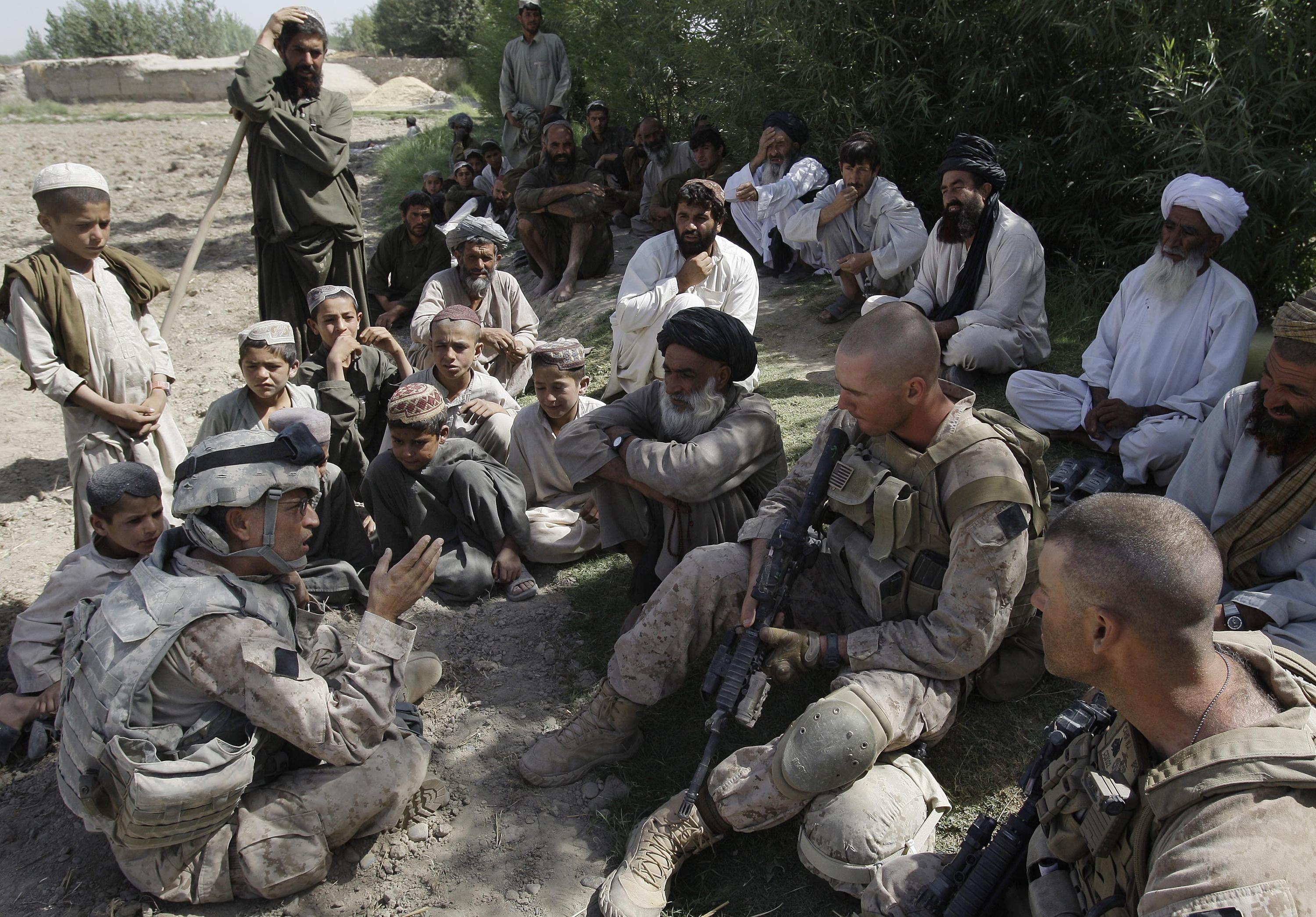 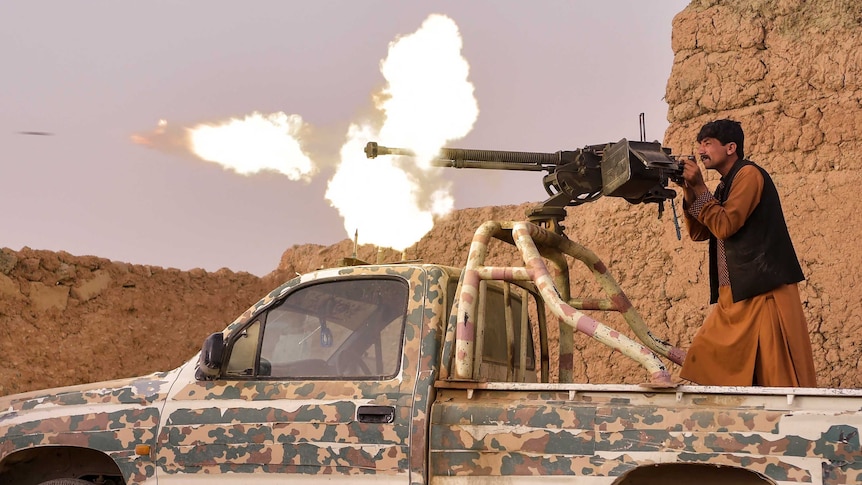 It's not just Afghanistan. It happens all over the world. 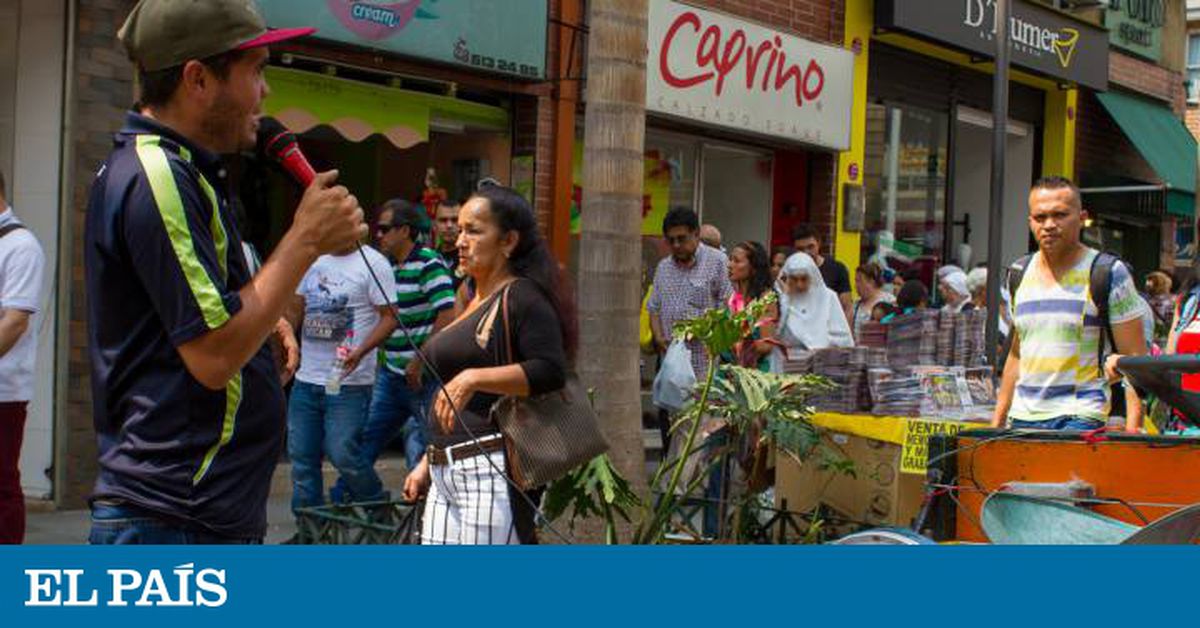 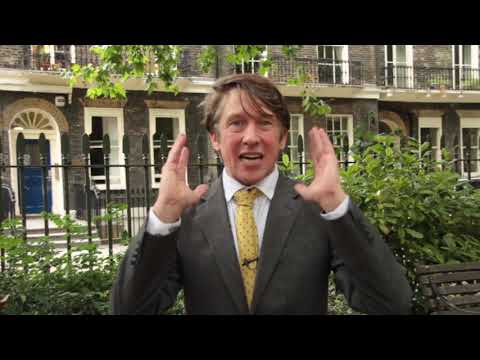 A Disaster 20 years in the making! For tickets to see Jonathan Pie: FAKE NEWS 2021 go to https://www.jonathanpie.com