An 89-year-old Holocaust survivor is placed under police protection after receiving threats from far-right fanatics highlighting concern about rising extremism in Italy.

Sounds like more unpleasant nationalist propaganda masquerading as news (as you can hardly deny appears in our news all the time).

Tell us what Italians are taught in school - does a puppet government portray them as the bad guys?

Even when, under a fascist dictator and fighting on the side of Hitler, they treated their Jews much better than in so-called "Allied" France?

I could understand why people might bitterly resent that.

She has dedicated much of her time in recent years to visiting schools to recount the horrors of the Holocaust and was named a life senator in 2018.

Maybe patriotic Italians have noticed the utter and complete lack of "Quality Control" of Holocaust Memoirs.

Two of the published memoirs (one of them still in print!!!) were written by Christians (Defonseka and Wilkomirski) - the authors were never even in Germany, let alone in the camps.

There are 8 or 10 such memoirs that have been deliberately written to decieve - nobody ever prosecuted. Some of them are pornographic, some racist.

I recently found another of these complete inventions deceitfully sold as genuine by Amazon:

... I once was a teaching assistant in a class called Perspectives on the Holocaust, and one of the assigned readings was Cynthia Ozick’s short story “The Shawl”, a riveting narrative about two daughters and their mother in a concentration camp. My class was shocked to learn during our discussion that “The Shawl” was fiction and not memoir, and Ozick herself was not a survivor – born and raised in New York City, no personal or family Holocaust experience.

The class’s reaction was: How DARE she write about the Holocaust when she hadn’t experienced it herself? How dare anyone create Holocaust fiction when some deny that it actually happened? https://hjrabbi.wordpress.com/2014/05/20/the-diary-of-otto-frank/

The book of short story “The Shawl” is here - https://www.amazon.com/The-Shawl-Cynthia-Ozick/dp/0679729267 - and Amazon describe it as "A devastating vision of the Holocaust and the unfillable emptiness it left in the lives of those who passed through it."

Now then - tell me - is the Holocaust Industry in the business of inciting disbelief and Holocaust Denial?

Why else would they be so dishonest - rising to criminal - on so many levels?

That's what you want, BM. You're very busy inciting it.

When are we going to see the prosecution and severe punishment of vicious people like this who paint swastikas on their own doors in order to destroy the lives of innocents?

This is to notify you that we have received a privacy complaint from an individual regarding your content.....

Listen to it: "the university just wants to see her get some help."

Without the hidden camera, the university could have wasted tens of thousands of dollars on security for protests, minority "outreach", and "sensitivity training".

Then wrecked the career of some complete innocent.

This girl should have been expelled and charged with filing a false statement to police not "given help".

0
ReplyToggle Dropdown
Msg 8 of 201 to BerryStephBerrySteph
In reply toRe: msg 7 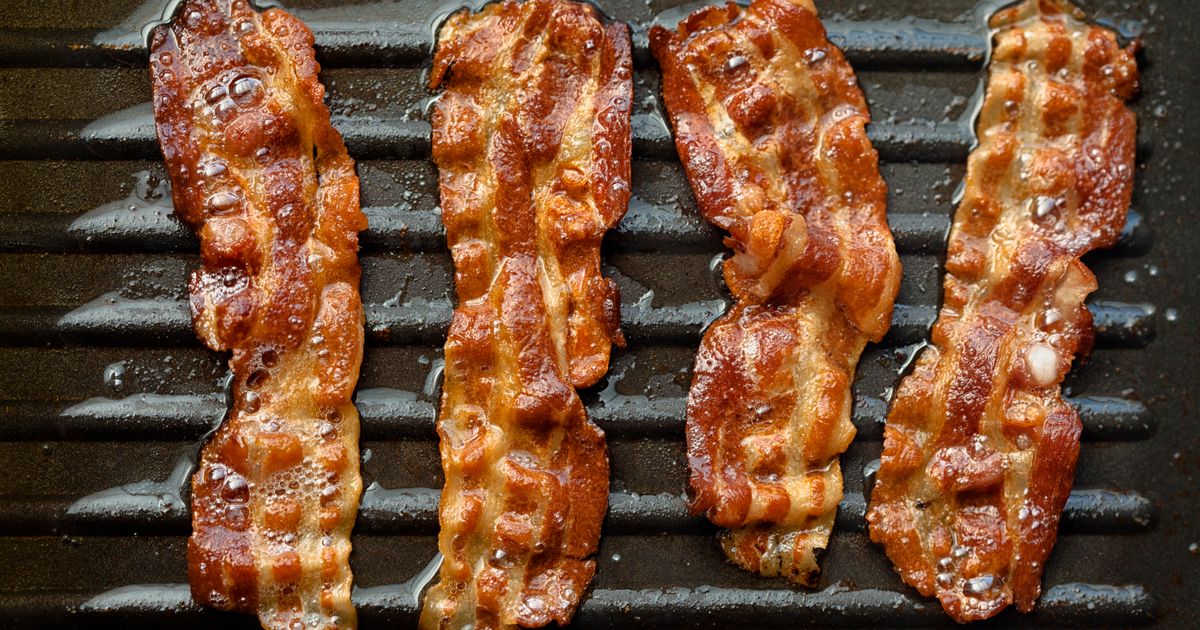 0
ReplyToggle Dropdown
Msg 10 of 201 to BerryStephBerrySteph
In reply toRe: msg 5

0
ReplyToggle Dropdown
Msg 12 of 201 to BerryStephBerrySteph
In reply toRe: msg 11

Amazon lists it under fiction.  So your complaint isn't justified.

This is typical of Adwil, time-wasting trickery and deception. About the sacred Holocaust that only the worst kind of human scum tells lies about, f'chrissake! Other profitable (sometimes highly profitable) "memoirs" are totally fictitious and several are pornographic.

Check at Amazon and you'll see "A short story and a novella intertwine to offer a study of the Holocaust and its aftermath as Rosa Lublin witnesses the brutal death of her baby daughter in a concentration camp and, thirty years later, must struggle to cope with her emotional devastation. Book available." (small labels "fiction" elswhere on the page) https://www.amazon.co.uk/Shawl-Cynthia-Ozick/dp/1598876848

Goodreads has reviews like this: "One of the most powerful shorts I have read. The horrendous reach of the Nazis. A shawl that provides shelter, concealment, love and comfort until the day it couldn't be found, setting in motion a horrifying deed and decision.. A mothers love and the horrible choice she has to make. The setting, the scene, the emotion are all visceral, one can see, feel and picture what is happening. So sad, but so well done." (sort of labelled fiction) https://www.goodreads.com/en/book/show/76523

And the Wacky doesn't mention its fiction atall, the article ends "Rosa hears the screaming, but does not run to Magda because the guards will kill them both. Instead, she runs to get the shawl and begins waving it in the hope that Magda will see it and calm down. She is too late and watches as the Nazi guards pick Magda up and throw her into the electric fence, killing her. Rosa stuffs the shawl into her mouth to stop herself from screaming. In the novel version, the story continues in the United States, after the war is over." https://en.wikipedia.org/wiki/The_Shawl_(short_story)

0
ReplyToggle Dropdown
Msg 14 of 201 to adwiladwil
In reply toRe: msg 5