Latest 10:30 AM by Apollonius (Theocritos)

Latest 10:08 AM by Apollonius (Theocritos)

Latest 9:53 AM by Apollonius (Theocritos)

Latest 9:29 AM by el gringo (ramseylurker)

Latest 9:59 AM by Apollonius (Theocritos)

Latest 9:55 AM by Apollonius (Theocritos)

Latest 9:48 AM by Apollonius (Theocritos)

Latest 9:40 AM by Apollonius (Theocritos)

Shaq is 48 and has only voted for the first time this year. He's not alone

In the US, it's not compulsory to vote and research has found that many non-voters are disillusioned and don't trust the system. So what could this mean for the US election?

I think you may need to head back to work on your spelling."

If curiosity killed the cat, I'd would be dead several times over by now.  That said, I was curious, so I looked at several articles defining the word "facetious".  1 Treating serious issues with deliberately inappropriate behavior.  2. Dubious or ill-timed attempts at wit or humor.

Not one definition included the words "lie" or "liar".  Neither did any of the examples showing how the word "facetious" could be used .  There really is only one definition and it is NOT "liar".

You only claim you were being facetious. From my experience with your postings, here and elsewhere, I conclude you were, once again, being deflective and dishonest.

Now could you explain that to Bob?

When Donald Trump appears at your virtual front door rattling the can for spare change, it's hard to look away. 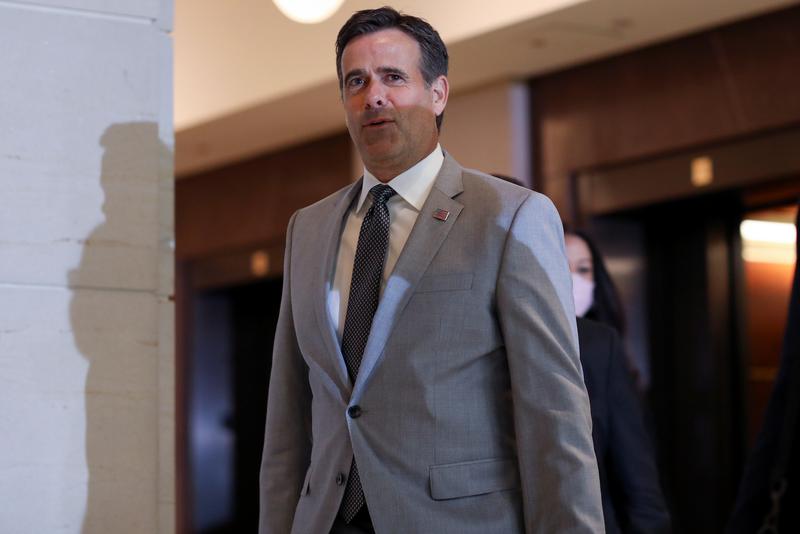 U.S. Director of National Intelligence John Ratcliffe said on Wednesday that Russia and Iran have both tried to interfere with the 2020 presidential election.

Why would Iran send pro-Trump emails if it wants Biden to win? There are three possible reasons

Following years of speculation that Russia and Iran were planning some sort of cyber attack on the 2020 US Presidential election, the US intelligence community has confirmed that one is underway. What we don't know is why, writes Matt Bevan. 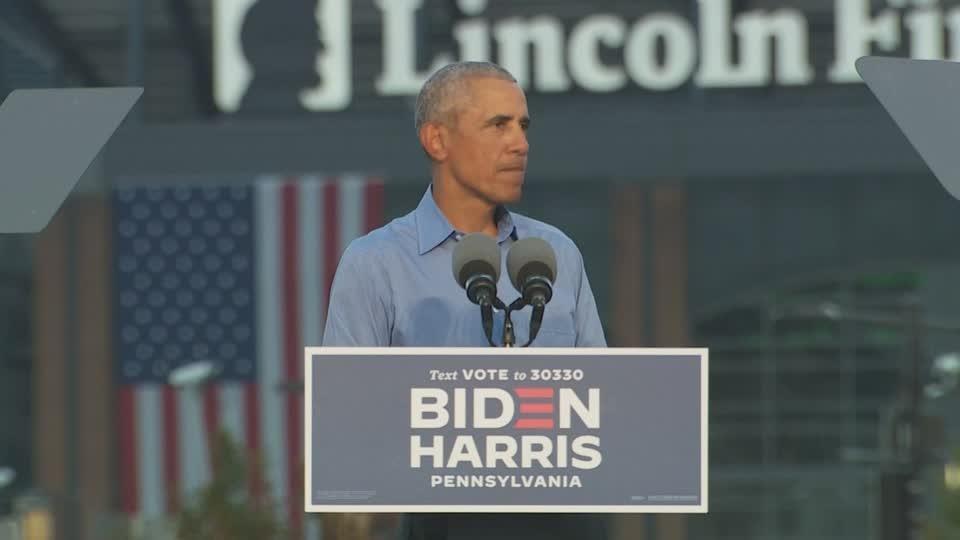 Former President Barack Obama returned to the campaign trail on Wednesday with a blistering attack on Donald Trump with less than two weeks to go before the Republican president's Election Day face-off with Democratic nominee Joe Biden. 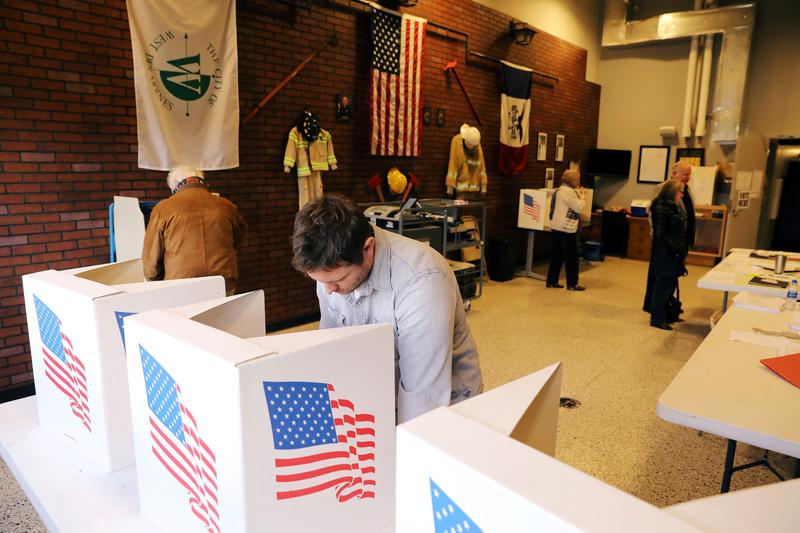 U.S. Republicans scored legal victories on Wednesday when a Supreme Court ruling allowed Alabama to ban curbside voting and an Iowa court upheld a law that makes it harder to fix problems with absentee ballot requests ahead of the Nov. 3 presidential election.