0
ReplyToggle Dropdown
Msg 34 of 198 to MEDDLYMEDDLY
In reply toRe: msg 31

It's called a Pygmy Possum.

And I just realised that's not PC.

It's name will soon be changed.

0
ReplyToggle Dropdown
Msg 35 of 198 to ElDotardoElDotardo
In reply toRe: msg 33 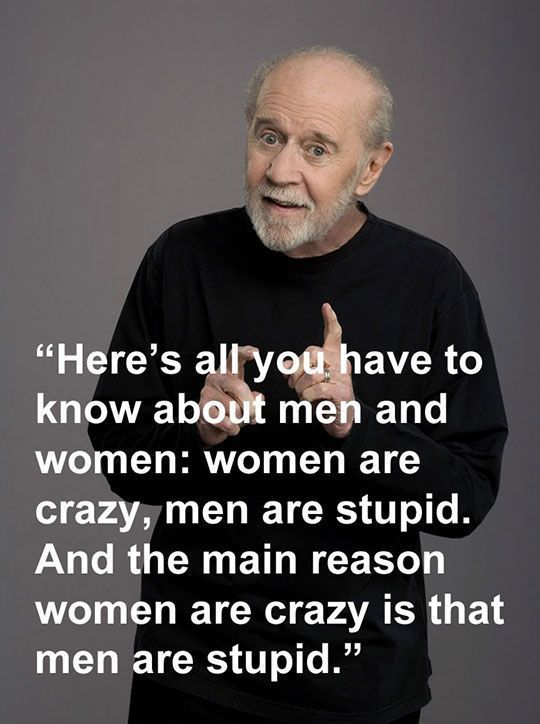 Quick anecdote: After being discharged from the U.S.Army in late 1969, I decided that it would be best to take a year to decompress, so I took a number of jobs, including becoming a bartender at a Pasadena, California venue (the Ice House) mostly known as a folk music/comedy club. While working there, I met and served many of the performers who were trying out their acts - everyone from Lily Tomlin to Cheech & Chong.

George Carlin came to the Ice House at the start of his 'comeback,' changing his persona from the tuxedo clad Las Vegas performer he had been to the hippy dippy comedian that won him fame and fortune. I thought his new persona was hilarious, so I was rather taken aback to hear him talking with the club owner as I was restocking the bar one night.

He was a dead serious businessman discussing 'the business' in cold, rational terms. It was odd to say the least, and incongruous to see him attired in his new 'costume,' laying out his plans to reemerge as this new full blown hippy persona.

Carlin was still funny, but I think I would rather never have seen him step beyond that fourth wall. 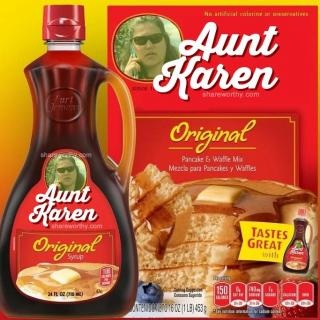 0
ReplyToggle Dropdown
Msg 38 of 198 to ElDotardoElDotardo
In reply toRe: msg 37 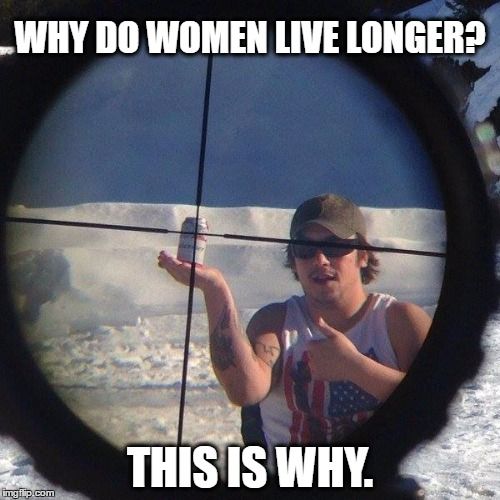 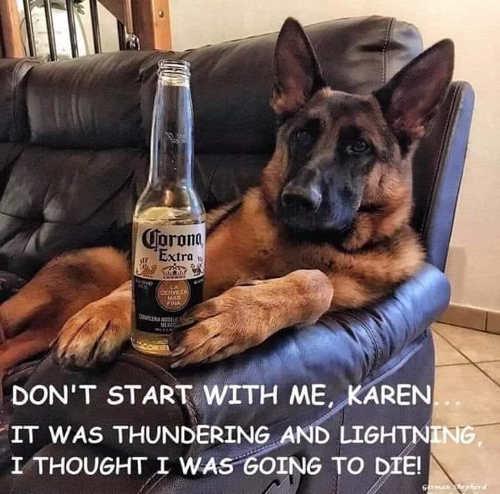 0
ReplyToggle Dropdown
Msg 40 of 198 to ElDotardoElDotardo
In reply toRe: msg 39

Is that an admission?