Sorry to hear that you're an atheist.  That's your loss. 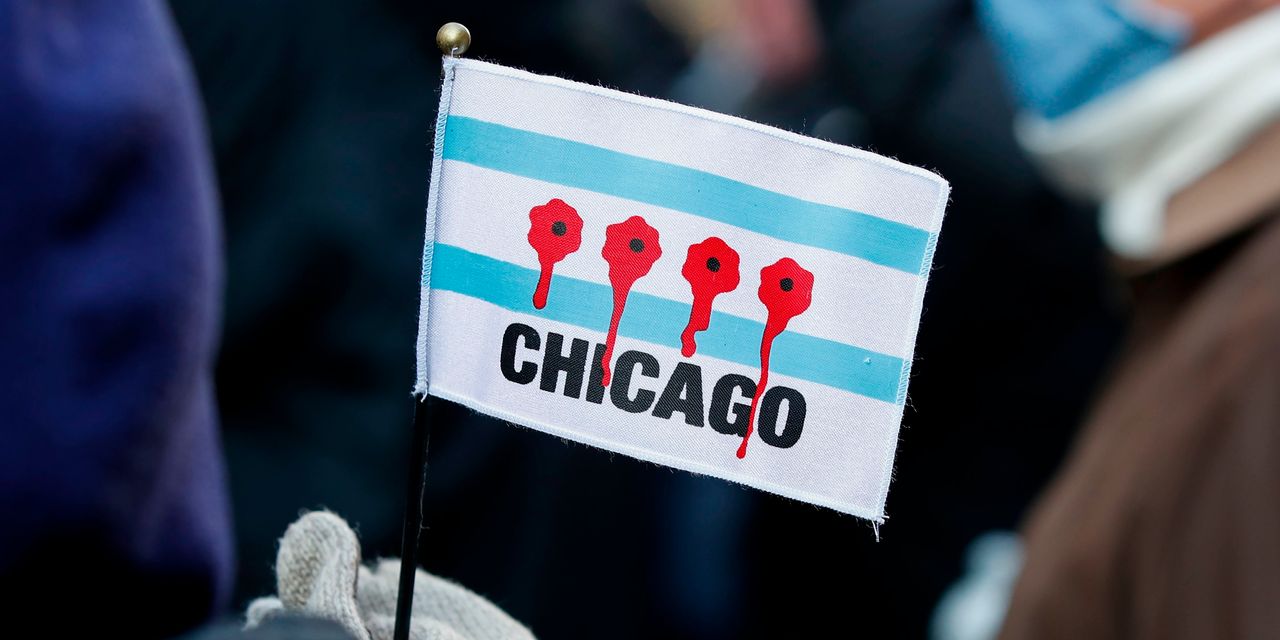 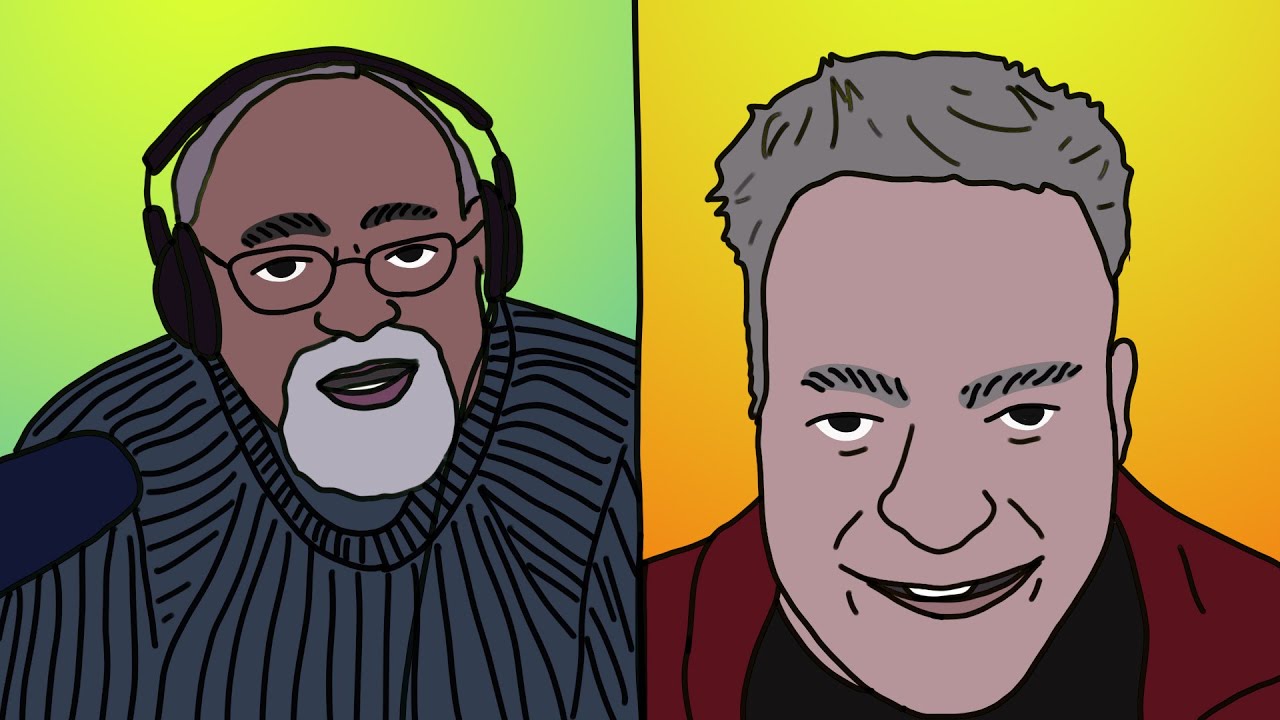 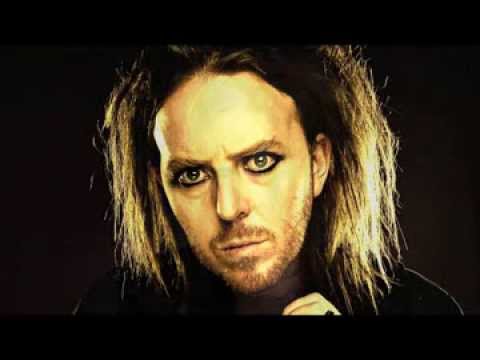 Not a serious reply. 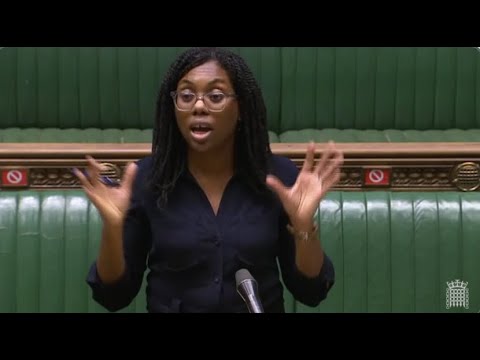 ..y are "breaking the law" and criticised the "anti-capitalist" Black Lives Matter group.

Thank God she's saying this. If a white person said these facts, they'd be forced to resign.

I thought the song was great!

This is the text of a lecture delivered by the author as part of the Benson Center Lecture Series at the University of Colorado, Boulder, on February 8th, 2021. I am a black American intellectual l...

living in an age of persistent racial inequality in my country. As a black man I feel compelled to represent the interests of “my people.” (But that reference is not unambiguous!) As an intellectual, I feel that I must seek out the truth and speak such truths as I am given to know. As an American, at this critical moment of “racial reckoning,” I feel that imperative all the more urgently. But, I ask, what are my responsibilities? Do they conflict with one another? I will explore this question tonight. ...