Extremists intensify calls for violence ahead of Inauguration Day

"Trump or war. Today. That simple." "If you don't know how to shoot: You need to learn. NOW." "we will storm the government buildings, kill cops, kill security guards, kill federal employees and agents, and demand a recount." In the weeks, days and hours ahead of Wednesday's siege on the Capitol by President Donald Trump's zealous supporters, the warning signs were clear: online posts from hate... 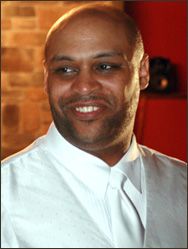 The Museum will never forget Officer Stephen Tyrone Johns, who died heroically in the line of duty on June 10, 2009, while protecting Museum visitors and staff from a brutal attack by an avowed racist and antisemite.

The Spectator is written for an educated readership.

There's usually a good deal of subtlety and a fair number of allusions to history and cultural matters.  For example, I really liked this:

This riot is a peculiarly American combination of the storming of the Bastille and Animal House. It inspires a peculiar mix of emotions: as fearful, sad and angry as you might well be, if you claimed not to find the image of MAGAstrix ascending the podium as if he was about to seize Washington DC for Gaul perversely comic, I would question your honesty.

I don't give a damn about it.  It's not a question of hypocrisy.  It's a question of what I like versus what you like.  I like sculpture.  You like watching documentaries about people being hanged.

if you claimed not to find the image of MAGAstrix ascending the podium as if he was about to seize Washington DC for Gaul perversely comic, I would question your honesty.

I found the fact that he was busted by the FBI because he didn't want to be seen in public wearing a mask pretty funny. I hope he gets charged with felony murder.

I hope he gets a movie contract.

There appear to be several people on this forum whose reading comprehension is at a low level.

I'll write a short paragraph on the origin of slavery which comes to the inevitable conclusion that slavery was preferable to torture, mutilation, and death, the fate of enemies before slavery was invented-- and RL will tell us that I support slavery.

Or I'll post statistics about the breakdown in violent crime by race or that Asians have the best educational outcomes-- and RL will tell us that I am a white supremist.

Well from what I read you certainly did seem to give a damn about it, citing Taki's with that joke about the "save the apes"  benefactor.

It's not about what you like or what I like . It's about fairness, respect and truthfulness.  Perhaps you don't want to hear that.

What you said, you like sculptures, among those of people who enabled oppression and lynching. I like to see the ones who were oppressed and lynched documented and brought to the public eye as if it were a sculpture sitting in a town square.  After all, when this history is squelched, at some point it will necessarily be exposed. 150 years is a long time. 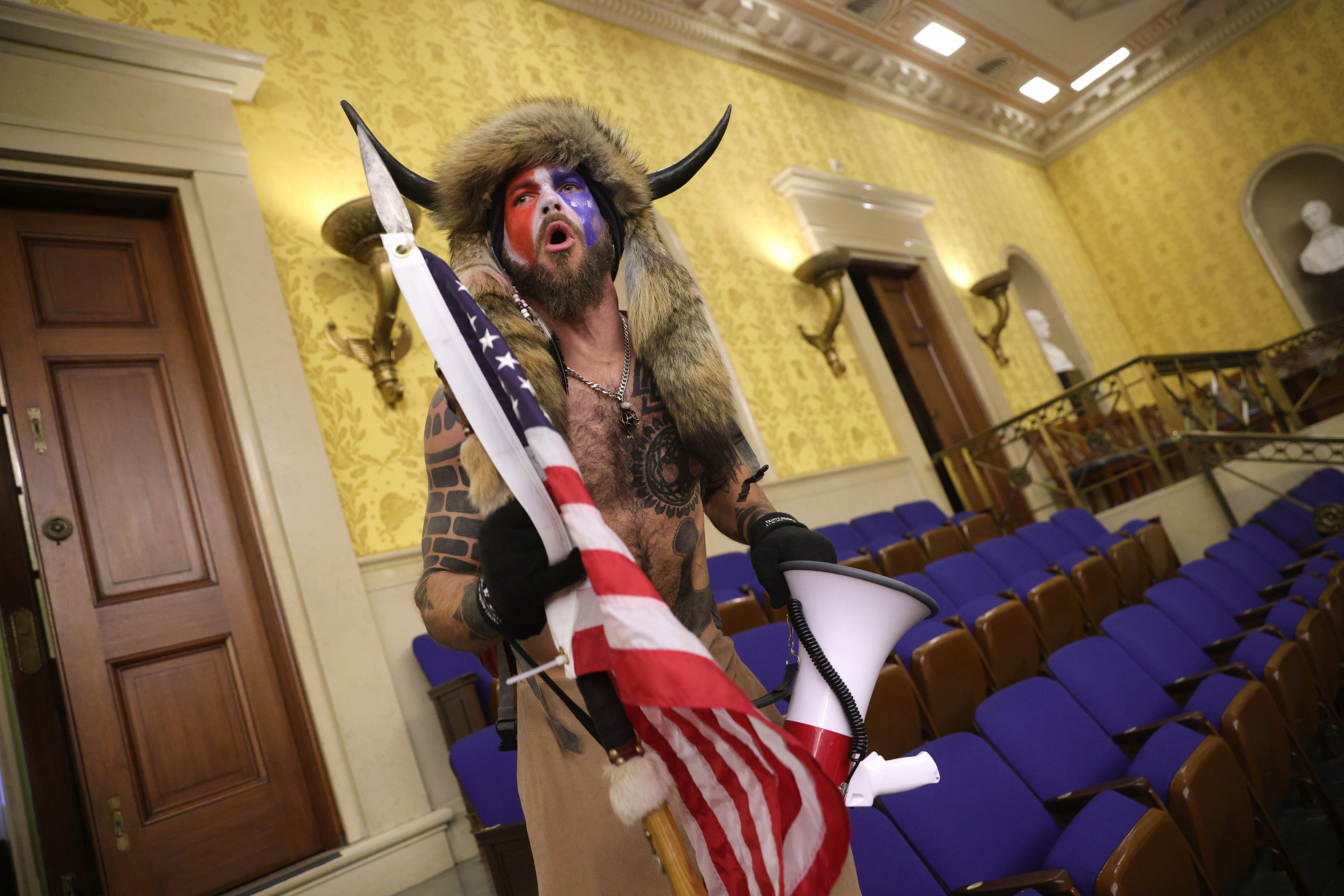