But ya see - the movement is about asylum not immigration (in and of itself) . . .

What about Alma Castro and her husband and their two children, both US Citizens born right here in Iowa? (now adults, of course)

Didn't your wikipedia source mention her? It was in all the newspapers.

Here at Delphi we had vicious knock down drag out fights about her case back in 2003. Do you remember those fights?

And many, many other cases, as well.

It was all part of the Civil War that this country was going through at the time, and us still going thru even today.

Why do you always have such a condescending attitude? (And based on a wiki link? Seriously?...lol.)

Stop pretending like nobody here knows how to pull up a wikipedia article, and lose your condescending attitudes towards other peoples' lives, as if YOU know our lives better than WE know OUR OWN lives.

Your posts are tedious and uninteresting, which is why nobody (at least not me) even bothers to read the details nor respond to them.

It would take a dozen posts to respond to any single post of yours adequately, and the result would be a dozen times more boring and uninteresting than your original post, and you'd just ignore it, anyway, so nobody bothers.

Your posts aren't based on any real knowledge. They are based on a bizarre mixture of bluster, lies, and fluf, with walls and walls of text that I'm certainly not about to wade thru just to find out where you hid the goal posts this time around.

I'm actually undecided as to whether or not you actually realize just how willfully and agressively ignorant your posts look to anybody who has even a smidgeon of experience in whatever topic you attempt to Pontificate about.

There is nothing wrong with ordinary ignorance. That can be cured by knowledge. (Hence, the existence of forums like this one.) But willful ignorance and aggressive ignorance is a much tougher nut to crack, especially when accompanied, as it so often is, by layers and layers of dripping condescension.

Posts #185 - #203 may or may not be spam, but if it is spam, it is spam of the very highest quality, packed densly with crutial and essential information that thousands of families were desperate to learn at one time.

RedBV may brag about the quantity of his spam (and indeed, he is hard to keep up with when he spews it out), but it is everyday spam of the lowest possible quality. It has no impact other than to hide information and cut off discussion and move the conversation sideways, because it is content-free. It doesn't make otherwise invisible information visible or induce people to think or help to move the conversation forward.

RedBV may have managed to vomit out more spam in this thread than I did, but my spam is still better than his spam. 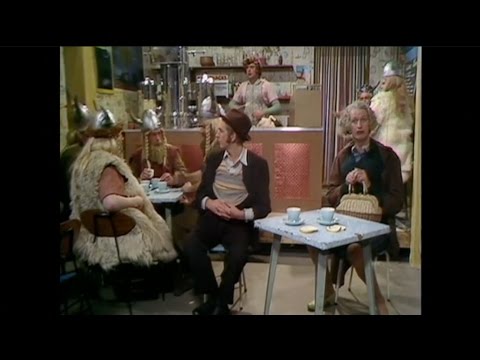 Can you direct me to the post, instead of being all elusive about it?

i sent to the examples twice did you see them ?

0
ReplyToggle Dropdown
Msg 310 of 389 to SquaddyBSQUADDYB
In reply toRe: msg 298

Just a heads up, RedBV.

The topic of this thread is the Civil War.

Confededate Nazis have been waging War on America for a quarter century, now.

0
ReplyToggle Dropdown
Msg 312 of 389 to slackerxslackerx
In reply toRe: msg 299

0
ReplyToggle Dropdown
Msg 313 of 389 to slackerxslackerx
In reply toRe: msg 305

0
ReplyToggle Dropdown
Msg 314 of 389 to slackerxslackerx
In reply toRe: msg 306

ROTFL, lad . . . all that post of yours does is reflect your dislike of having your trolling addressed for what it is and your anger toward one of the folks who has done so . . .

0
ReplyToggle Dropdown
Msg 315 of 389 to slackerxslackerx
In reply toRe: msg 307