Hamas are an Iranian proxy militia same as Hezbollah, they do their masters in Teheran biding and when it suits Iran the conflict escalates , this is the reality .

Are you somewhere safe? 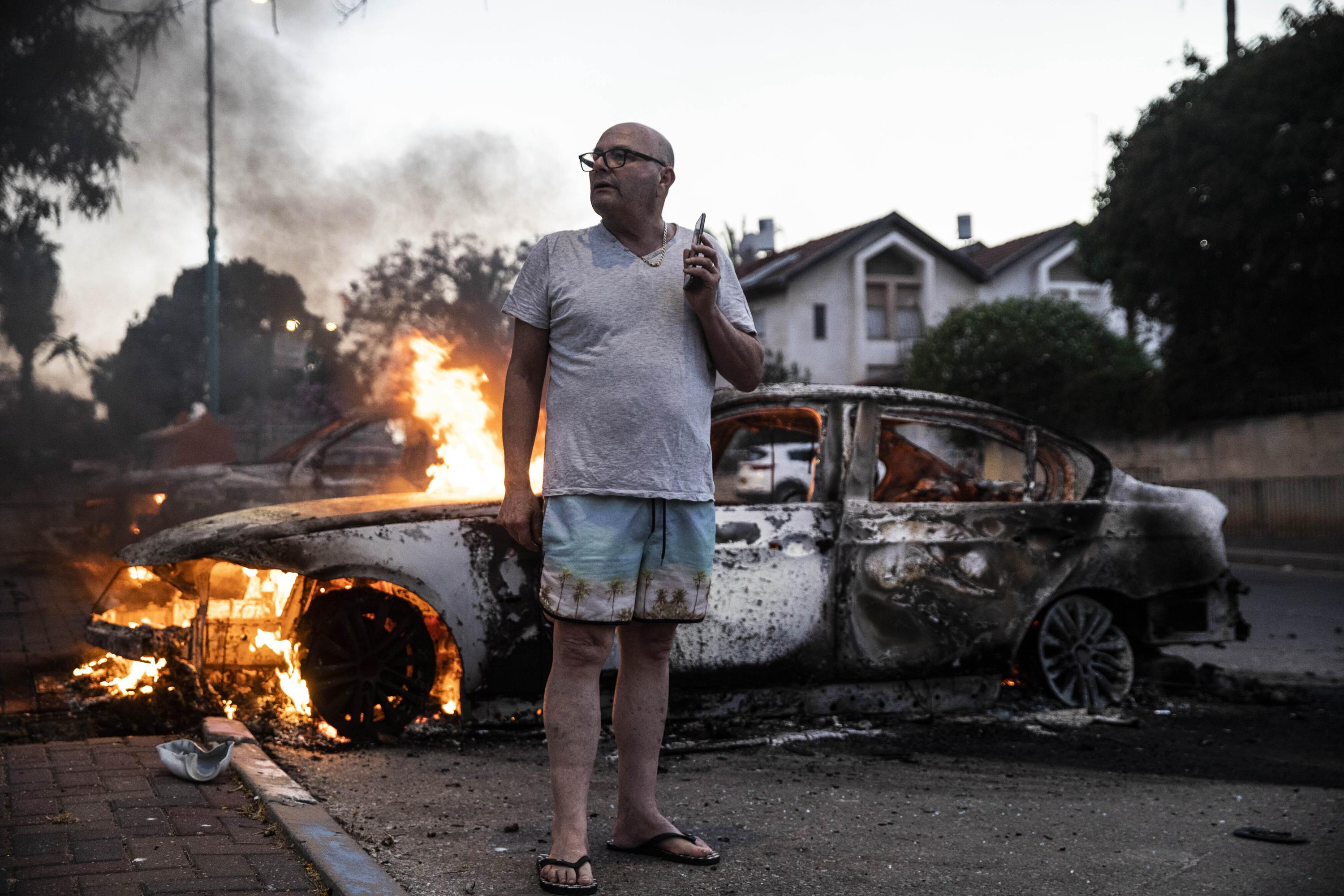 Israel, Hamas escalate heavy fighting with no end in sight

JERUSALEM (AP) - Israel stepped up its attacks on the Gaza Strip, flattening a high-rise building used by the Hamas militant group and killing at least three militants in their hideouts on Tuesday as Palestinian rockets rained down almost nonstop on parts of Israel... 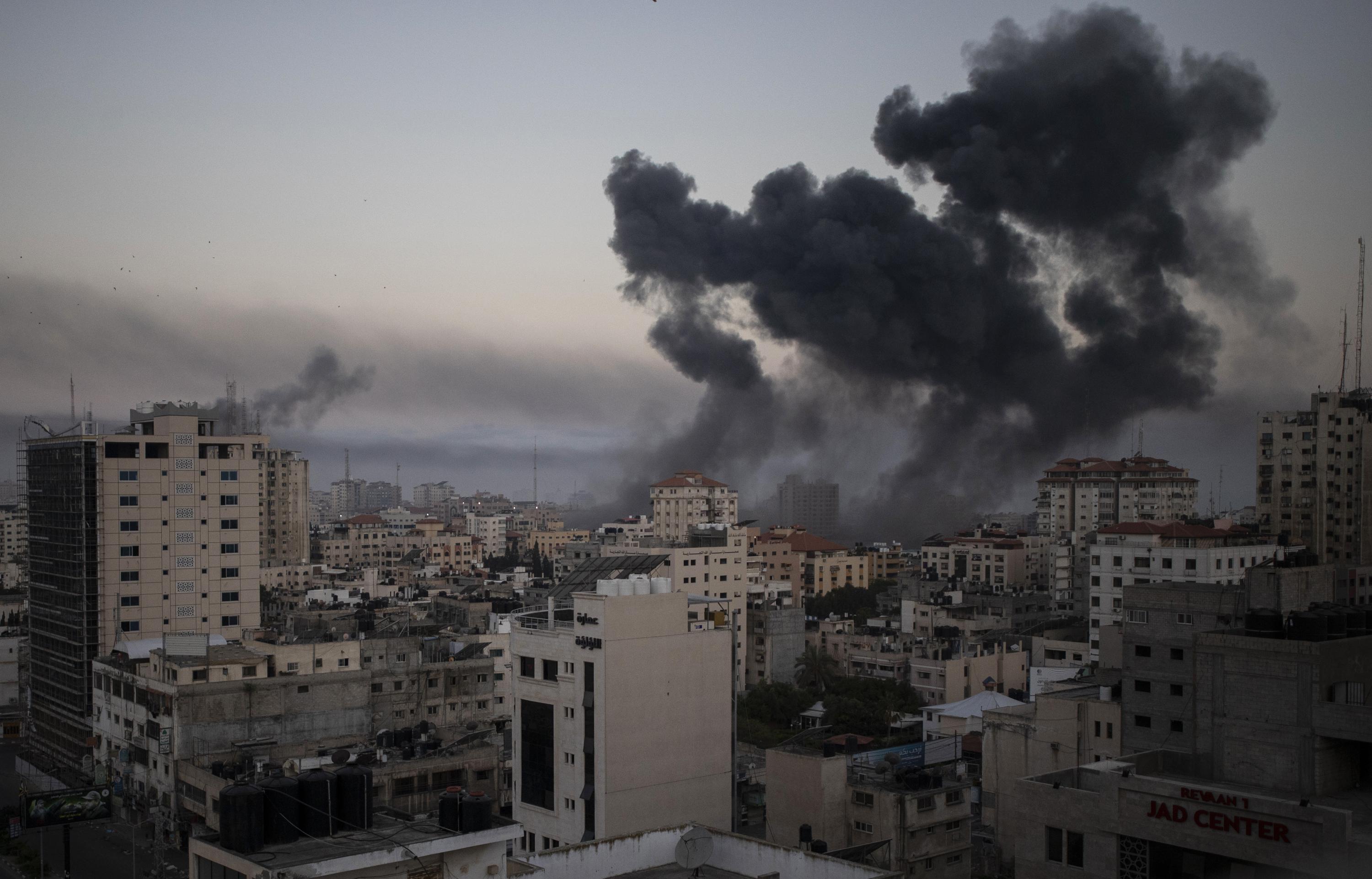 GAZA CITY, Gaza Strip (AP) - Rockets streamed out of Gaza and Israel pounded the territory with airstrikes early Wednesday as the most severe outbreak of violence since the 2014 war took on many hallmarks of that devastating 50-day conflict, with no endgame in sight...

We are safe , our aparment has a blast proof reinforced room and we also have down stairs Bomb Shelter fully kitted out with medical / food and water supplies + telephones etc

Since 2014 Hamas has developed with the assistance of Iran rockets with larger war heads longer distance and better hardened concealment , this is cyclic , Iran is at the back of this and they are enjoying stoking the flames as their proxy keeps up the fire . 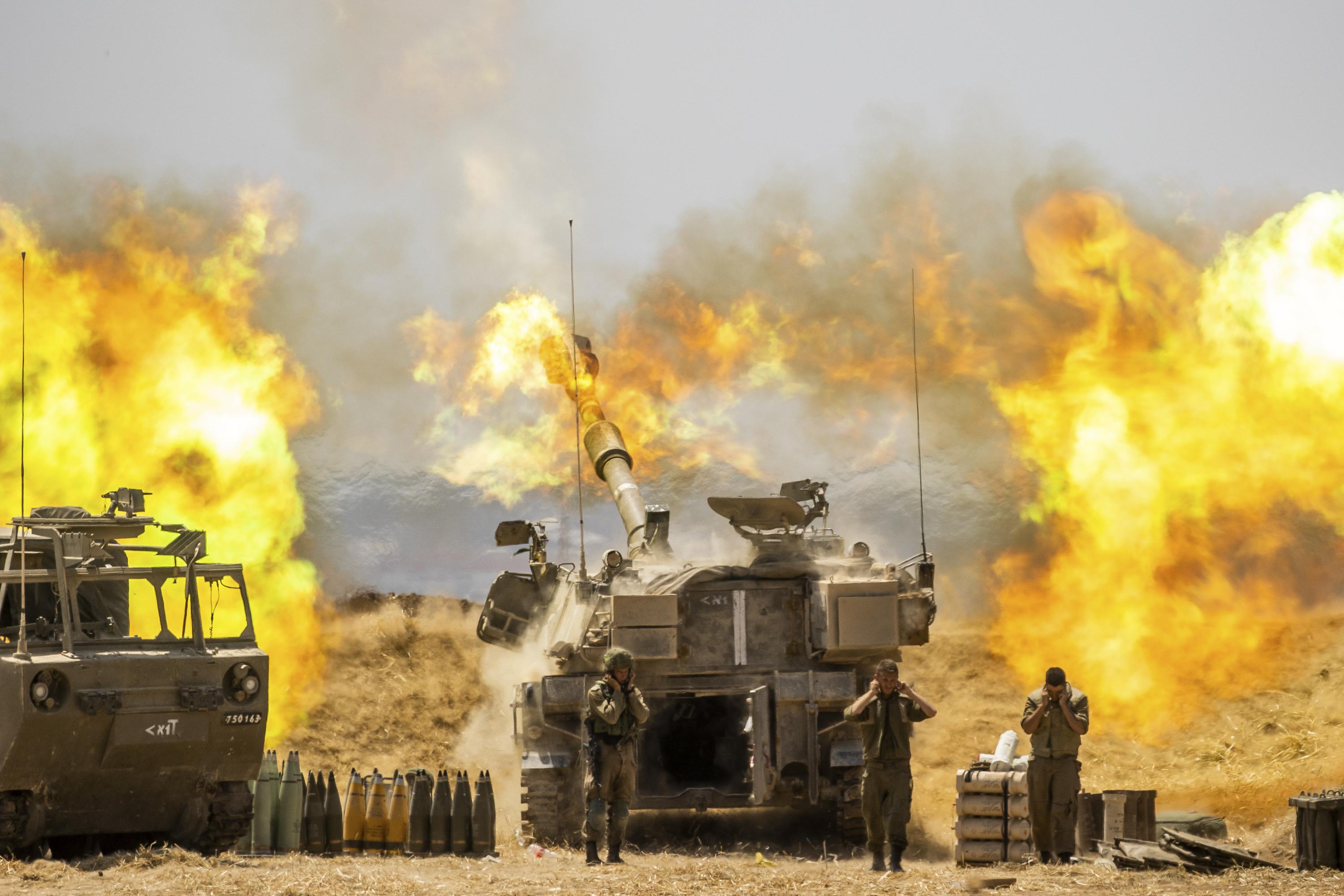 GAZA CITY, Gaza Strip (AP) - Israel on Wednesday pressed ahead with a fierce military offensive in the Gaza Strip, killing as many as 10 senior Hamas military figures and toppling a pair of high-rise towers housing Hamas facilities in airstrikes...

Israel and Hamas exchange more fire, with the death toll rising to 67 people in Gaza and seven people in Israel, in the region's most intense hostilities since a war in 2014.

How close are you to all this?

Last night at 1.00am they launched rockets at Tel Aviv , 50 minutes later another salvo , they mostly get shot down , you see the explosion and as much as 5/6 seconds later you hear and feel the boom.

We are going after their military leadership with some success and we will continue , it appears that Hamas this second have issued a warning of a large attack on the Cities tonight , eventually we will pummel them into submission and a few years from now we are at it again , they getting more sophisticated and we getting ever more devastating .