I'm not even sure what this thread is about.

Well, it started out as a thread about Family Values.

Unfortunately, sometimes marriage is illegal, and folks can even get arrested for having a date, like in the opening post.

So they crossed the Missouri river from Nebraska to Iowa (probably on the bridge from Omaha to Council Bluffs, so they likely managed to make it to Iowa without even getting their backs wet, as SquaddyBoy assumed without evidence).

Then, the subject turned to illegal actions in general, not just illegal dating and illegal marriage.

Then came some silly stuff about yawning and hijacking and trolling and assorted nicks, but so far as I know, that's just some silliness from somebody's Bingo card that appears in every thread.

I'm reading Trevor Noah's autobiography about growing up in South Africa under apartheid.

His father is white and his mother black.  He was born a crime (title of the book), and his parents could never bee seen together for fear of arrest.

How about this: Go fuck yourself!

0
ReplyToggle Dropdown
Msg 37 of 92 to SquaddyBSQUADDYB
In reply toRe: msg 36

How about this: Go fuck yourself!

I get the impression that your mother had to wash your mouth out with soap quite often.

From the man of a family of cattle thieves???

0
ReplyToggle Dropdown
Msg 39 of 92 to SquaddyBSQUADDYB
In reply toRe: msg 38

Family values? From the man of a family of cattle thieves???

Don't you have some Irish Culture to Cancel?

I hear that Brougham Bridge in Dublin, Ireland got vandalized by a mathematician back in 1843 while out for walk with his wife. 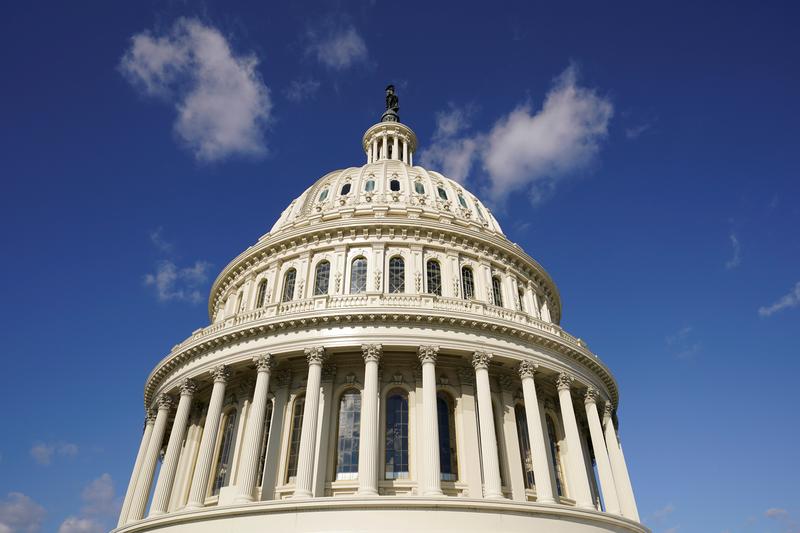 Republicans who voted to impeach former President Donald Trump in the U.S. House of Representatives are warning Democrats not to set a "dangerous precedent" by challenging the certified results of a disputed House election in Iowa.

Heads up: Jenifer doesn't like macro's on her forum either.

Although you try to disguise your macro's with fancy styling, almost looking like something oriental, it is still just another form of G=G=12

0
ReplyToggle Dropdown
Msg 43 of 92 to SquaddyBSQUADDYB
In reply toRe: msg 41

Sorry Squaddy, these were stuck in the queue for a couple of months!