As well so does our government ;gouge' the people...every chance it gets.

I don't think I have been gouged by the government. In fact, it gave us several thousand stimulus dollars.
0
ReplyToggle Dropdown
Msg 64 of 69 to katiek2katiek2
In reply toRe: msg 55

I am vax'd, but if it had been MANDATED at the time I got the jab, I doubt I would have done it. The only real reason for a relligious exemption, IMHO, is if the vaccine offered to you is based on fetal tissue used in the manufacture of it. 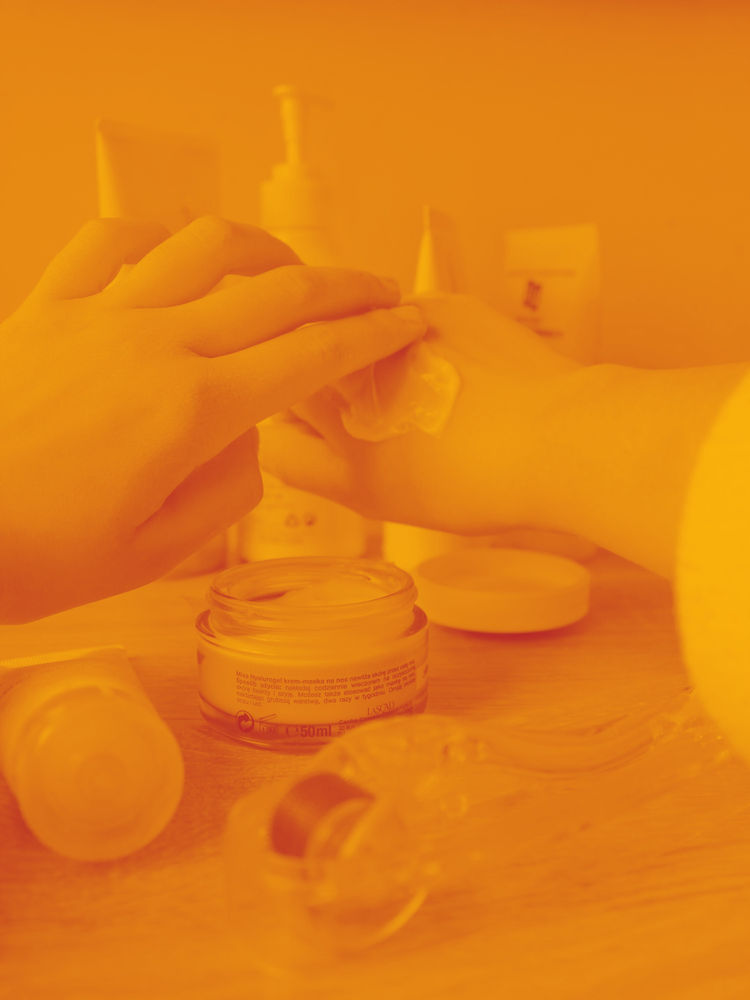 Fetal Cells in the Cosmetics, Food, and Medical Industries

by Stephanie Hauer - Editor's note: The author has written a sequel to this article in 2021, in response to questions about the COVID-19 vaccines and their connection to fetal cell lines. Click here to read her piece "On the Moral Implications of Vaccination." - Think about the items in your house for a moment. Do you have coffee creamer in the fridge? Mouthwash or anti-aging cream on the...

Neither, I just prefer to think for myself, make my own decisions, not just do what some agency tells me I must do.

This implies that people who agree with the mandates can't think for themselves.

Personally, I'm sick of our border being closed.  I want to travel.  People who refuse to get vaccinated are holding our state back.  If a mandate is what it takes to get the apathetic to move, then so be it.

The government tells you what to do every time you get in your car.  It's not a new concept, and certainly not tyrannical.

I have to agree. The government has a right and a responsibility to protect public security.
0
ReplyToggle Dropdown
Msg 67 of 69 to CzoeMCCzoeMC
In reply toRe: msg 64

We all live our lives based on our interpretation of what we see/hear around us.  That does not make our opinions right or wrong.  Our opinions, which are derived from what we see, hear and experience, are valid for only ourselves.  I would never expect either of you to change your opinion based on what my opinion is.  Neither would I denigrate you based on your opinion.

Acceptance of other people simply because they are human would, IN MY OPINION, lower the amount of inhumanity we all live with.

Example:  Czoe:  I think what you are saying is refusal to be vaxed based on use of fetal issue is invalid.  I happen to agree with you.  What I offered was, IN MY OPINION, the only reason I could think of for a religious exemption.  Was there something else?

Jenifer:  "This implies that people who agree with the mandates can't think for themselves."  No, it states I make my own decisions.  It implies nothing else.  What you are stating is your interpretation of what I think.

Example: Czoe: I think what you are saying is refusal to be vaxed based on use of fetal issue is invalid. I happen to agree with you. What I offered was, IN MY OPINION, the only reason I could think of for a religious exemption. Was there something else?

I really don't know or understand what other kind of religious exception there could be. I was thinking about my former neighbors, Scientologists or something that wouldn't get their children vaccinated for anything. And all the people promoting stuff like horse dewormer.

Milk maids in England were renowned for their beautiful unblemished skin, because, it turns out, they had been exposed to cow pox, which gave them some immunity against the skin ravaging small pox virus.

Hey, maybe I could start a business for anti-vaxers. "Don't get the small pox vaccine for your kids. Take them to our Pet A Cow Farm Tour!"

That wouldn't work, though, because most farmers vax their cows against the pox.