The tears of Trump supporters   America - all of it

0
ReplyToggle Dropdown
Msg 2 of 13 to ElDotardoElDotardo
In reply toRe: msg 1

Those vaunted Jan. 6 hearings are bombing with the public

Rep. Liz Cheney, who will likely be booted from office in November, has put on quite a swan song amounting to her signature achievement, which is her "Get Trump" Jan. 6 hearings.

Just one problem: the public isn't buying it.

According to Terry Jones at Issues & Insights, citing a reliable I&I/TIPP poll:

Fewer than half of all Americans are convinced that the Democrats' Jan. 6 Commission is making an honest attempt at discovering the truth about the mostly peaceful political demonstrations that took place on Capitol Hill that day, the latest data from the I&I/TIPP Poll show.

Some 44% of Americans said they were either "very confident" (21%) in the committee's investigation or "somewhat confident" (23%) that the Democrat-dominated Jan. 6 Commission "will make a genuine effort to uncover the truth."

What's more, the ratings, which much of the press crowed were higher than expected, were actually worse than previous televised spectacles and, more humiliatingly, worse than an average nightly news broadcast.

According to Just the News:

Just The News called that "dismal."

Meanwhile, over at NewsBusters:

Based on the most recent ratings data, January 6 hearing coverage on broadcast networks (ABC, CBS, and NBC) drew significantly smaller audiences than those networks' own evening newscasts generally do on a standard weekday. Evening newscast audiences on any given night last week were 1.6 times larger than the total number of broadcast viewers who tuned into the hearings on Thursday.

Contrast the above ratings with those for the same networks' evening newscasts for the week of June 1, which averaged 5.92 million viewers per evening.

That's miserable — another money-loser for them.  According to Jack Davis at The Western Journal, viewers "changed the channel."

The I&I/TIPP poll tells us a lot about why the Jan. 6 hearings are such a dud with the public. 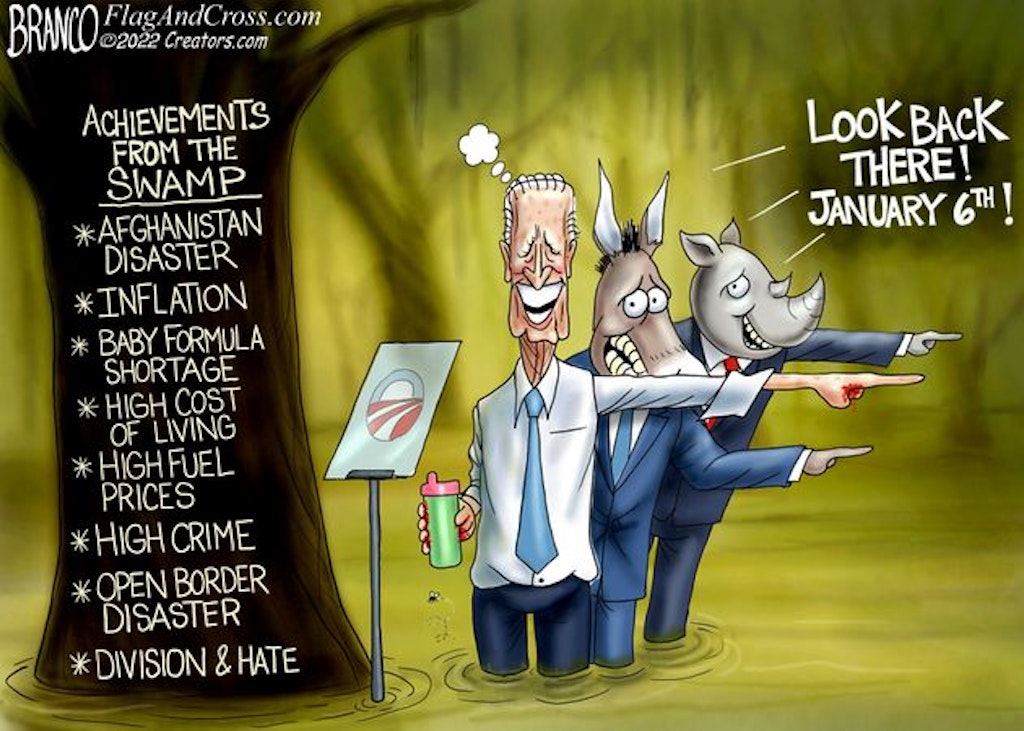 0
ReplyToggle Dropdown
Msg 5 of 13 to ElDotardoElDotardo
In reply toRe: msg 3

Who is this man? 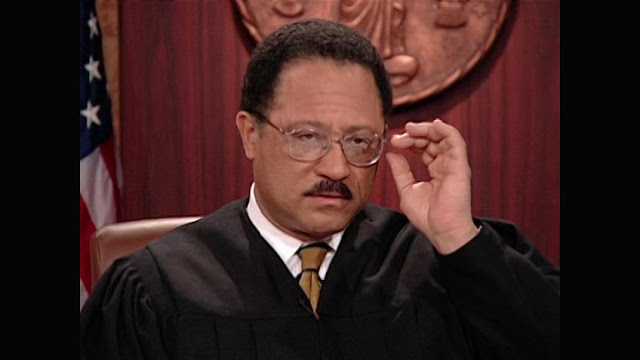 0
ReplyToggle Dropdown
Msg 8 of 13 to ElDotardoElDotardo
In reply toRe: msg 7

Yesterday was Flag Day. How did you celebrate?

Our dog was disappointed, but she's just not qualified yet . . .

0
ReplyToggle Dropdown
Msg 10 of 13 to ElDotardoElDotardo
In reply toRe: msg 9

Ever create something yourself?