Watch this protest turn from peaceful to violent in 60 seconds

Full moon over my beautiful hometown 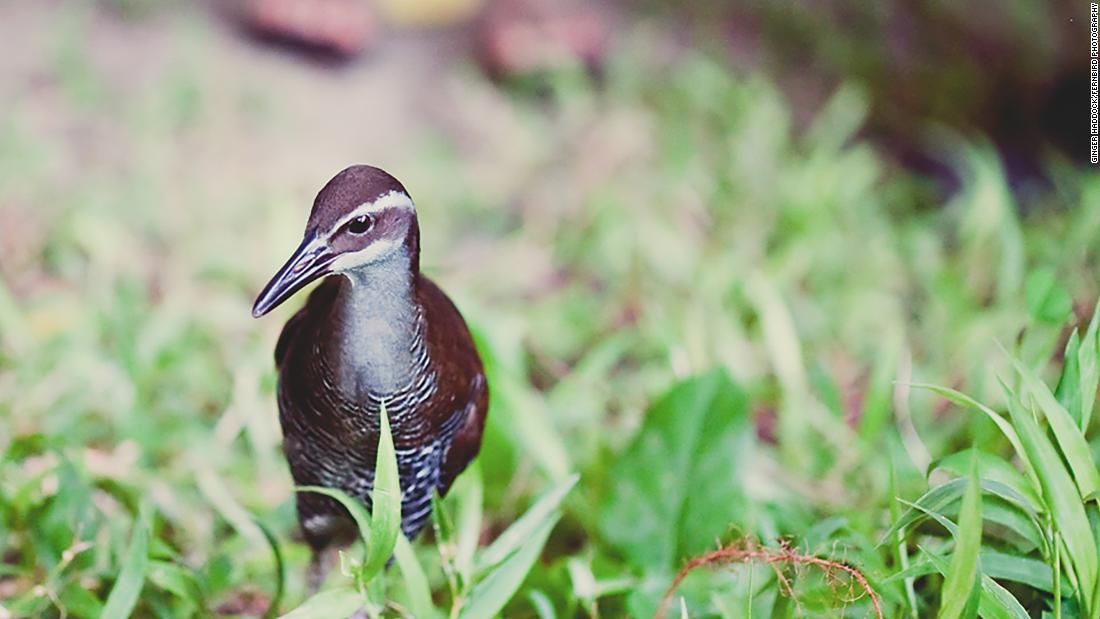 For the second time in history, a bird has been brought back from extinction in the wild

The Guam rail was declared extinct in the wild in 1981. Now it's back.

Shat silly woman needs to study up on Yankey liberal named Amy Bhiel who ignored warnings to stay away from the squatter-camps.  Amy Bhiel's car was surrounded by affirmative students and she was knifed in the neck and head several times.  Lo and behold, the killers were released from prison and given jobs in the Amy Bhiel Foundation run by her parents.  You could not make it up.

Another do-gooder Irish nun was cannibalized somewhere around Ciskei or Transkei homelands.  Her surname was Quin or Quinlan or similar.

2018 Nov, a foreign charity do-gooder John Curran was murdered by his beloved suntans just for his cell-phone.  Nothing else was stolen.

Download the PDF at the link below then scroll to page 122 and look at the "crocodile man" murder and breach of contract case.  You could not make it up.  Nor could I.

At your age you really must learn to differentiate your left shoe from the right one!
Also, I am sending you a picture of a violin in case you have not seen one before, like some of those poor children.

I definitely kick with my left foot.

No need to inform me about affirmative tuition subsidies to the poor who are poor because their parents imagined its OK to breed 6 or more..

Alas, one of my offsprings plays violin (not yet at the level of Lindsay Stirling). Plus keyboard and electric guitar.  I am hoping he will commence on our accordion.

Is there an audio?

I wanted to hear the little kids playing!!

I definitely kick with my left foot.

That explains a lot...