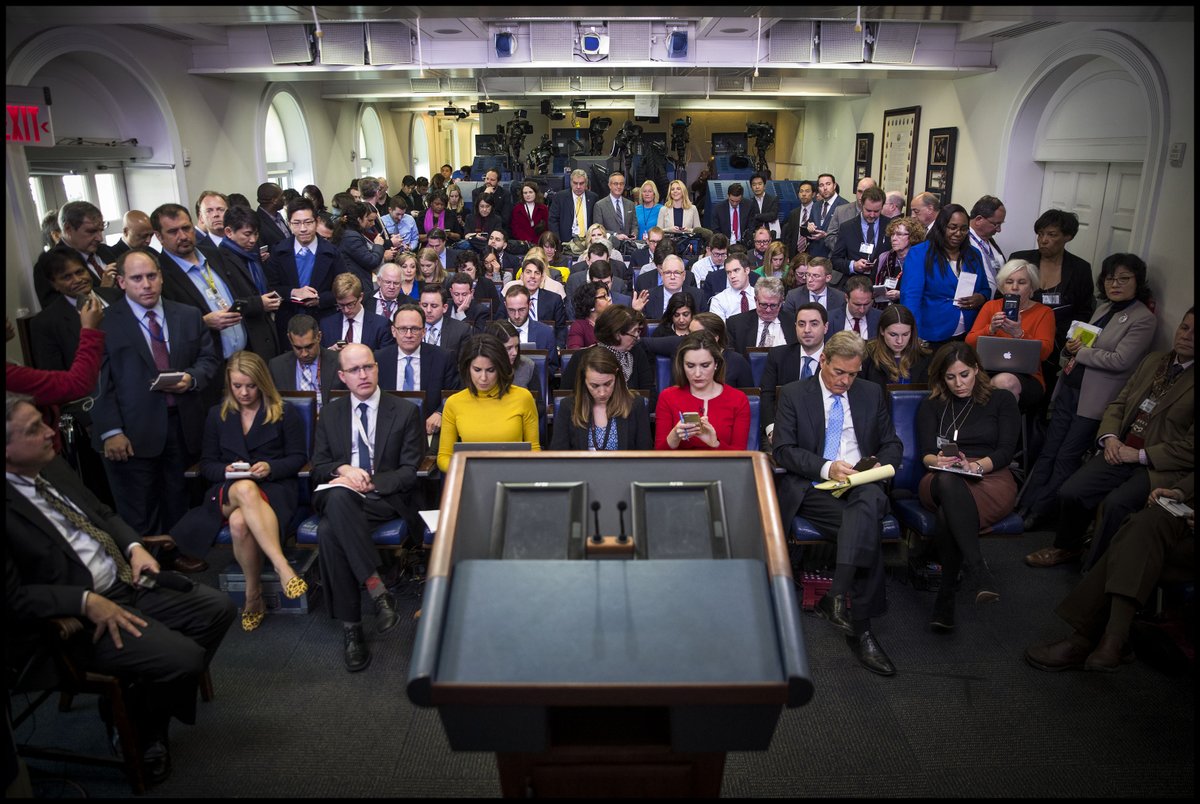 I don't even know what she was doing in the White House in the first place!