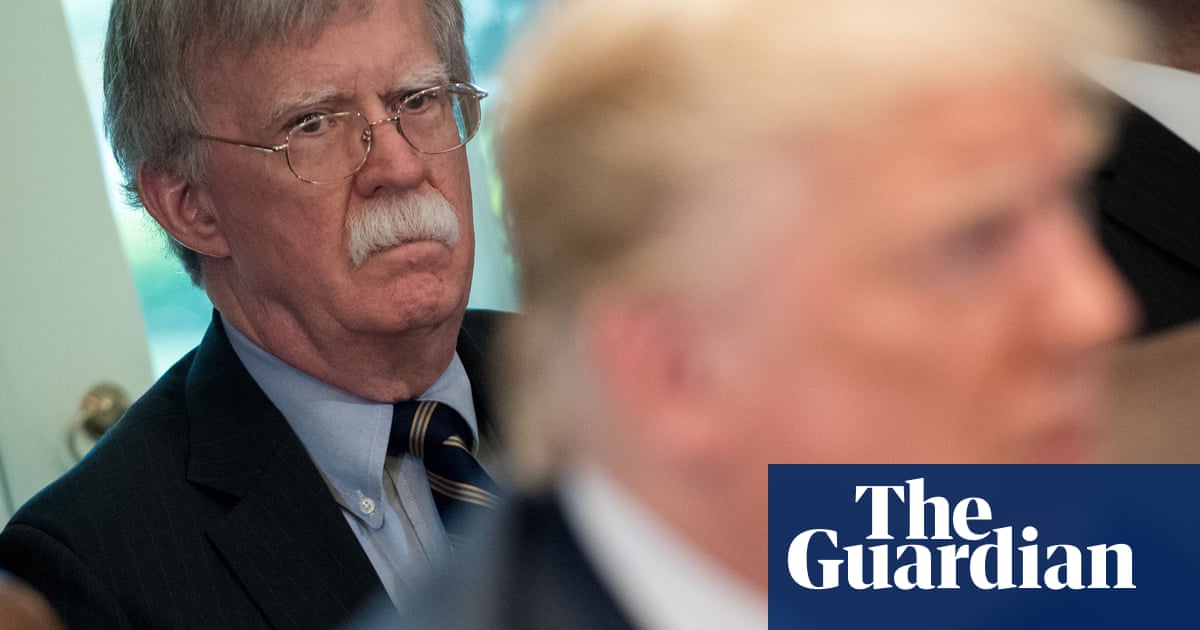 He is a very nefarious character! A hawk full of hate and self importance. 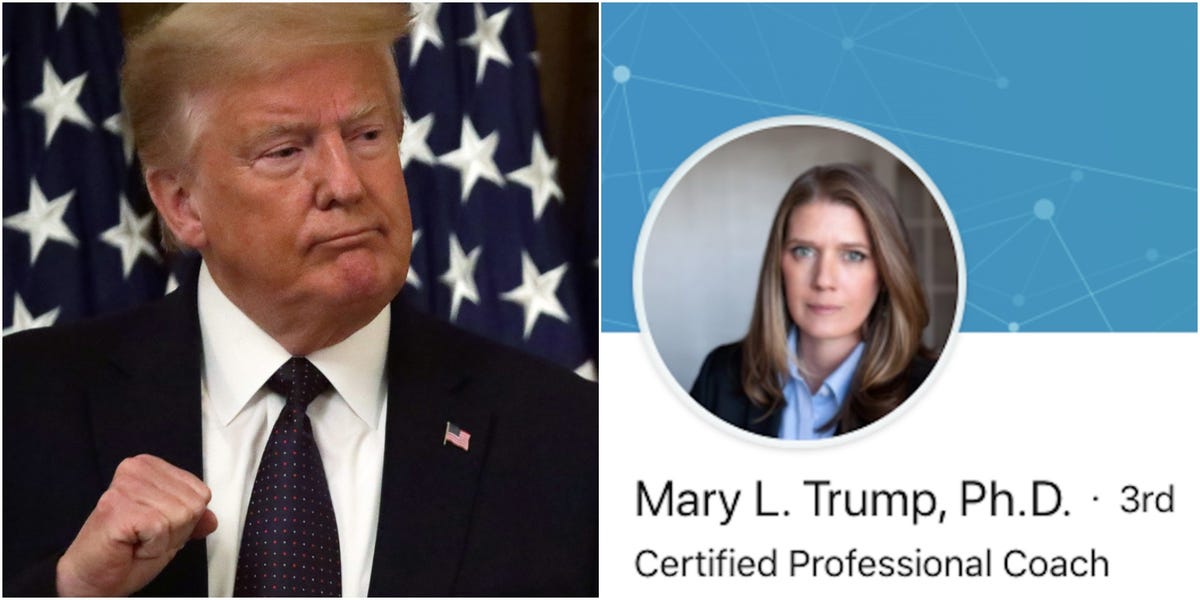 Everything we know about Mary Trump, the president's niece who is a life coach, apparent Hillary Clinton fan, and is publishing a scathing tell-all about her uncle

Mary L. Trump is set to publish "Too Much and Never Enough: How My Family Created the World's Most Dangerous Man" on July 28.