There are NINE HOURS of tapes.

It is extraordinary the lengths you will go to to deny the truth.

Here.  Fox News has some quotes for you.

0
ReplyToggle Dropdown
Msg 277 of 352 to ElDotardoElDotardo
In reply toRe: msg 273

Now those memes were funny. 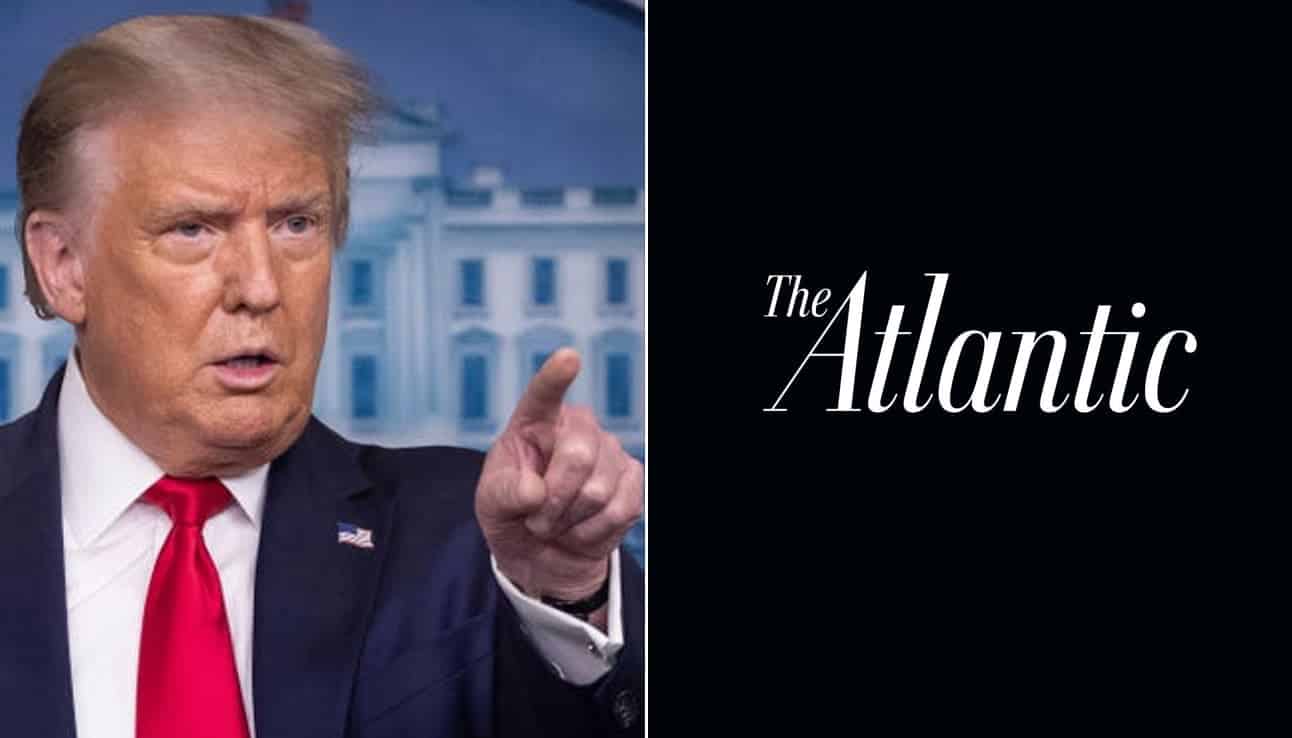 The liberal’s hate against President Trump has no end.

Just because President Trump received a second ‘Nobel Peace Prize’ nomination over his role in talks between Kosovo-Serbia, ‘The Atlantic’ went into a lengthy publication, calling for the end of the Nobel Peace Prize.

“If Trump wins the prize, it will be the fourth Nobel awarded for peace between Israel and its neighbors,” wrote The Atlantic.

“Giving the peace prize to no one at all is a tradition the Nobel Committee should revive, perhaps on a permanent basis. The record of achievement of the peace laureates is so spotty, and the rationales for their awards so eclectic, that the committee should take a long break to consider whether peace is a category coherent enough to be worth recognizing. Peace had its chance and blew it. The Trump nomination … helps show why.”

But the publication received a major backlash of criticism.

“This is silly. Trump does something worthy of it, so the entire system must be burned down?” wrote one Erielle Davidson of Jewish Institute for National Security of America. . .

0
ReplyToggle Dropdown
Msg 279 of 352 to SquaddyBSQUADDYB
In reply toRe: msg 278 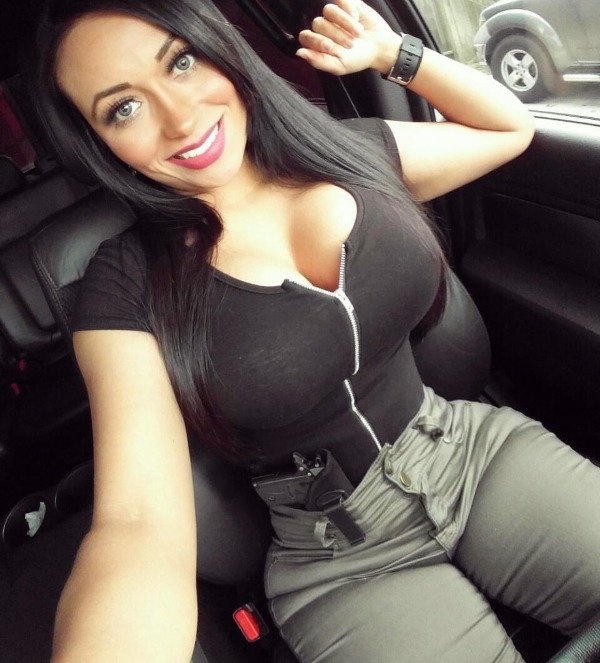 0
ReplyToggle Dropdown
Msg 281 of 352 to ElDotardoElDotardo
In reply toRe: msg 278

0
ReplyToggle Dropdown
Msg 283 of 352 to SquaddyBSQUADDYB
In reply toRe: msg 282 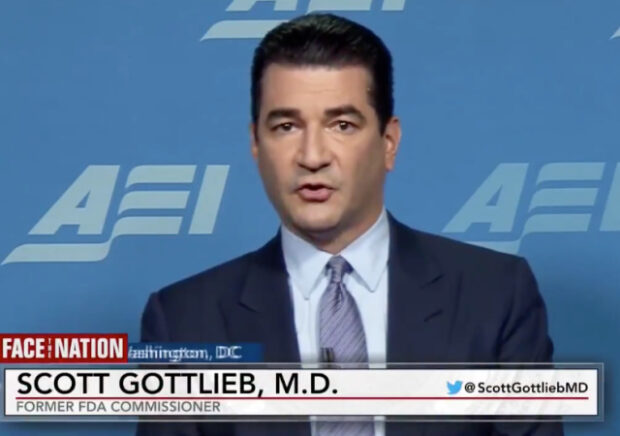 0
ReplyToggle Dropdown
Msg 285 of 352 to SquaddyBSQUADDYB
In reply toRe: msg 284