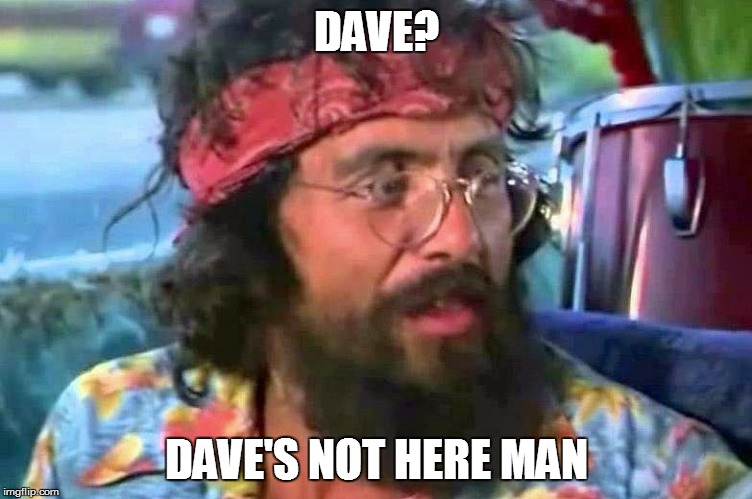 1
ReplyToggle Dropdown
Msg 430 of 472 to ElDotardoElDotardo
In reply toRe: msg 429

Have a lot of regulars in that boring forum do ya?

There was once a number of rational liberals willing to discuss the issues of the day, but they were replaced by the flamers and the trolls. So it goes, but all are welcome. 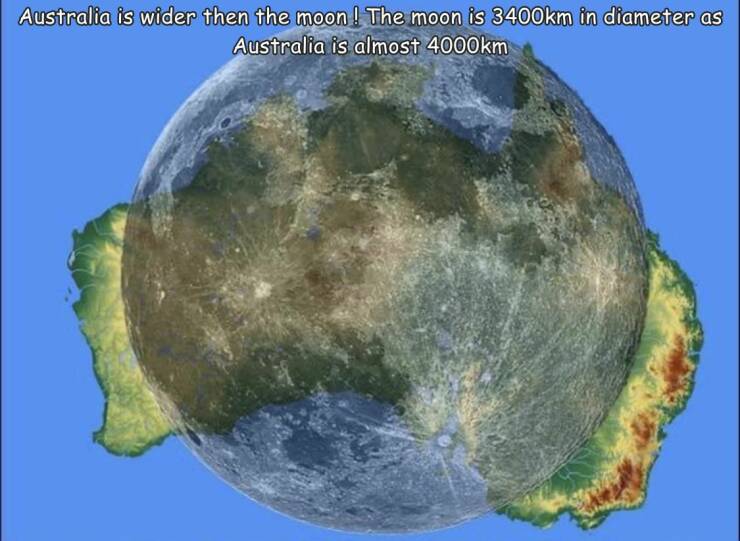 0
ReplyToggle Dropdown
Msg 432 of 472 to ElDotardoElDotardo
In reply toRe: msg 431

The rational posters are in other forums, ergo my getting bored with your spam generator

Sure, whatever rationalization gets you thru the day. 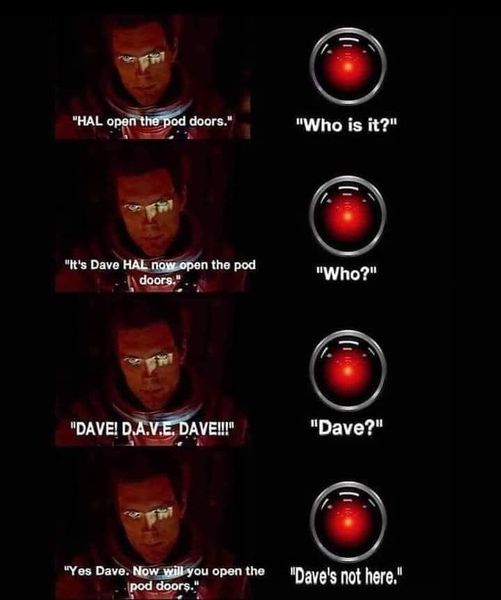 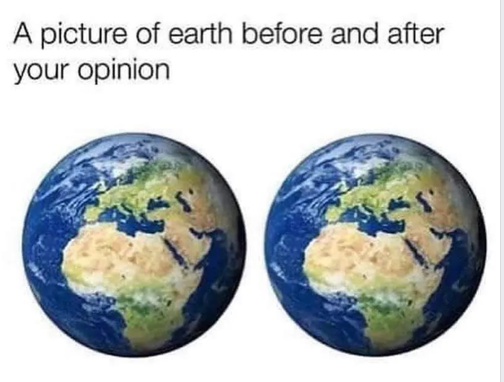 0
ReplyToggle Dropdown
Msg 435 of 472 to ElDotardoElDotardo
In reply toRe: msg 434 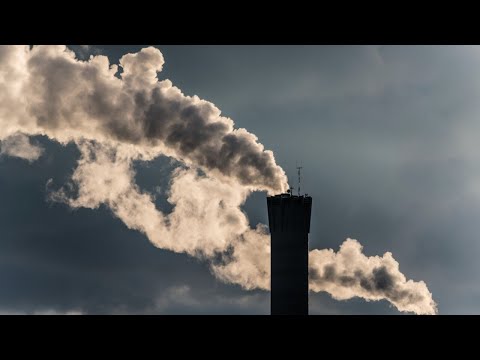 0
ReplyToggle Dropdown
Msg 437 of 472 to ElDotardoElDotardo
In reply toRe: msg 423