Trump pleading the 5th amendment won't help him with the American people. They tend o see that as an admission of guilt.

In ordinary criminal trials, yes. In Trump witch hunts? Not so much . . .

Trump provides a learning moment about ‘taking the Fifth’

Donald Trump released a statement regarding the fact that he was scheduled to appear for a deposition before New York Attorney General Letitia James, who is suing Trump’s businesses on the Beria-like theory that she can find some crime to connect to Trump. In his statement, Trump described James’s pathological obsession with destroying him. He concluded by explaining that he was, in the vernacular, “taking the Fifth.” That statement was met with the usual, “that means he’s guilty,” but, in fact, Trump’s plight perfectly demonstrates why the Fifth exists.

The Fifth Amendment states in relevant part that “No person... shall be compelled in any criminal case to be a witness against himself....”

The purpose of the Amendment is to prevent the government from persecuting people into confessing crimes, whether real or imaginary. In an era before the protections our Constitution provides, people were tortured to “confess”—that is, to be witnesses against themselves.

It is the government’s responsibility, with its vast resources, to find evidence that overcomes every defendant’s presumption of innocence. Thanks to the Fifth, the government does not get to take a shortcut by forcing the defendant to “confess.”

The Fifth Amendment means Americans don’t worry about the “Spanish tickler,” which was used to rip the flesh off prisoners, all the way down to the bone, as they were tied to the rack.

Of course, even with the Fifth, the government can still torture people to confess. Thus, you’ve heard the phrase “the process is the punishment.” In the case of General Michael Flynn, the government, with its unlimited resources, destroyed his reputation, bankrupted him, lied about the evidence it had, and then threatened to go after his son. This was a form of torture and Flynn responded with the equivalent of a confession by taking a plea bargain.

Flynn’s experience proved that, when torture is sufficient, people will confess to anything to make it end. There’s little difference between saying “I did it” to be taken off the rack or “I did it” to protect your child from being destroyed. It was only when Sidney Powell stepped in and went after the government like an avenging fury that we learned about the government’s corruption. Flynn withdrew his plea (with great difficulty), but that didn’t return to him his reputation, his savings, and years of his life.

With a prosecutor like James, if Trump were to say “I like jam” under oath on Monday and then say “I like jelly” under oath on Friday, his words would be twisted so that both statements would be perjury, rather than being understood to mean Trump likes both jam and jelly. Again, the best defense is silence, and Trump need not fear hot irons or the lash to make him talk.

With that explanation in mind, it’s edifying to read how Trump described James’s fanatic hatred for him and her willingness to use the power of the state to destroy him. I’ve included his statement below, but the video of James’s despicable monomania is even more compelling:

Attorney General Letitia James openly campaigned on the policy of “Get and Destroy Trump.” This political attack on me, my family, and my great company is her despicable attempt to fulfill that cynical, and very corrupt promise. James developed a political platform and made a career out of maliciously attacking me and my business before she was even elected, or reviewed one of the millions of pages of documents we willingly produced. She proclaimed, “I look forward to going into the Office of Attorney General every day, suing him. . . and then going home!” She announced, “what is fueling my soul right now is Trump”, and that she had her “eyes on Trump Tower.” She even assured her supporters in an Election promise that, “we’re going to definitely sue him. We’re going to be a real pain in the ass. He’s going to know my name personally”, and she claimed I was an “illegitimate President”. In her AG victory speech, she promised to “shine a bright light into every dark corner of Trump’s real e 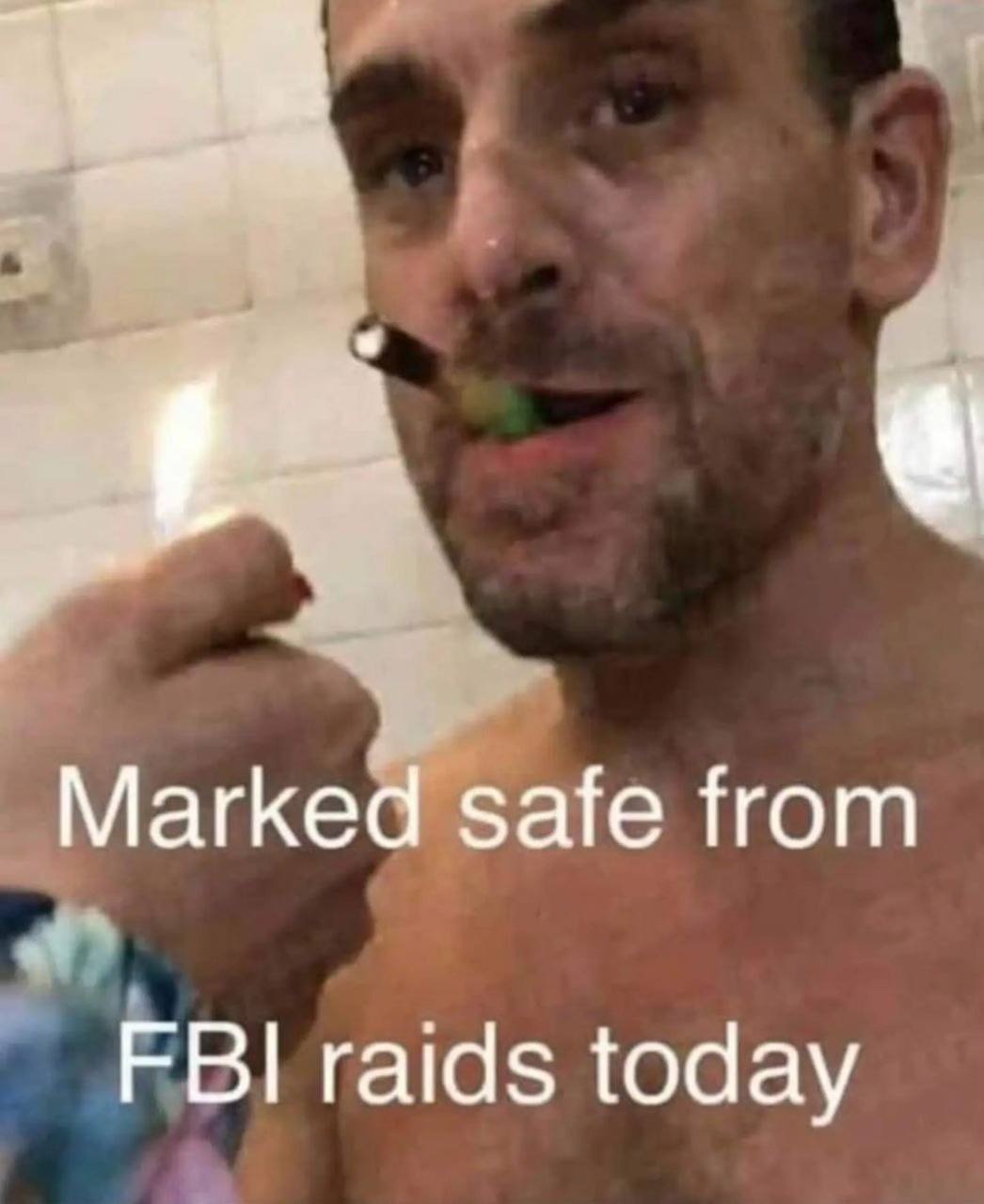 0
ReplyToggle Dropdown
Msg 536 of 563 to ElDotardoElDotardo
In reply toRe: msg 534

Jimmy Dore (A Socialist) Yells At His Own Side For Celebrating Trump Raid “Establishment Sure Is Happy With Itself Over This!” 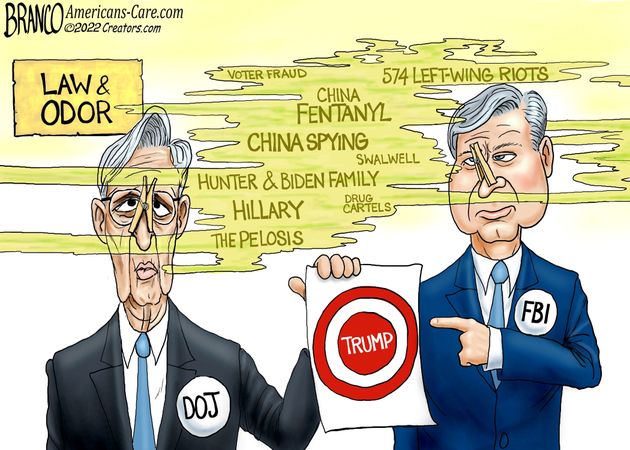 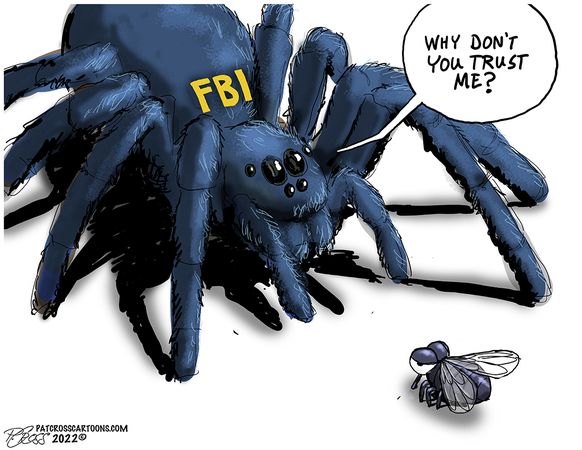 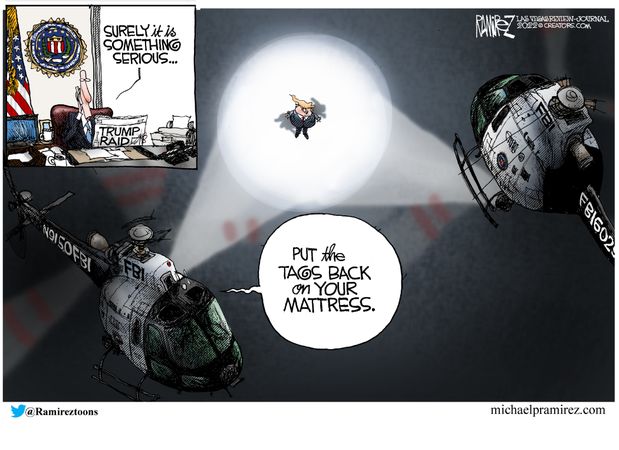 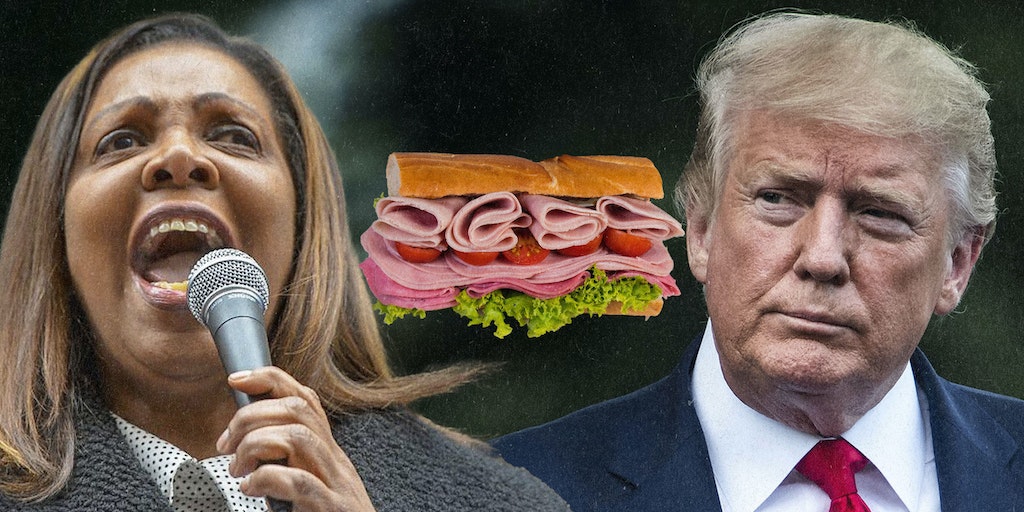 It’s been quite a week for the 76-year-old former president, and it ain’t over yet. But even the man’s detractors must marvel at his energy and resilience in the face of these endless assaults. As Ohio Congressman Jim Jordan put it: “President Trump came to town and shook up the place. He changed the clique that
...[Message truncated]
View Full Message
0
ReplyToggle Dropdown
Msg 542 of 563
In reply toRe: msg 541 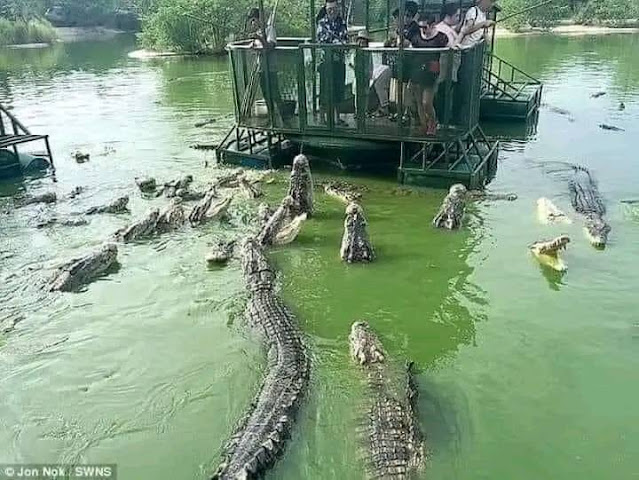