The Observer is reporting that the UK suffered a 68% drop in exports since January when the Brexit transition period ended.

" A month on since the end of the Brexit transition period, the Port of Dover is pleased to already be welcoming over 90% of the freight traffic volumes typical of this time of year following the significant stockpiling experienced before Christmas."

What you are seeing are empty fleets of trucks returning to the UK!

Lies... Damned Lies... and then Statistics! 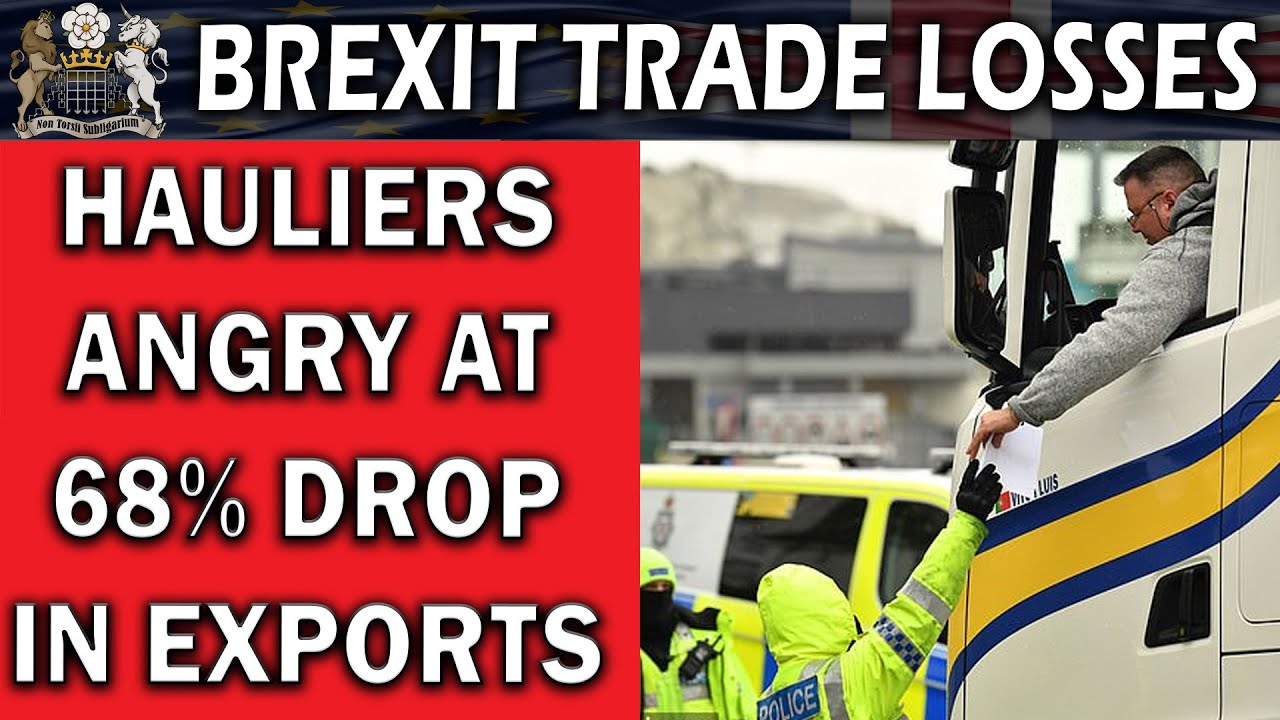