North Korean president Kim Jong-un recently announced his country has halted its nuclear testing program. While it is unclear whether this is a political move in preparation for meeting with the United States president Donald Trump, recent evidence suggests the country may have been forced to halt testing. 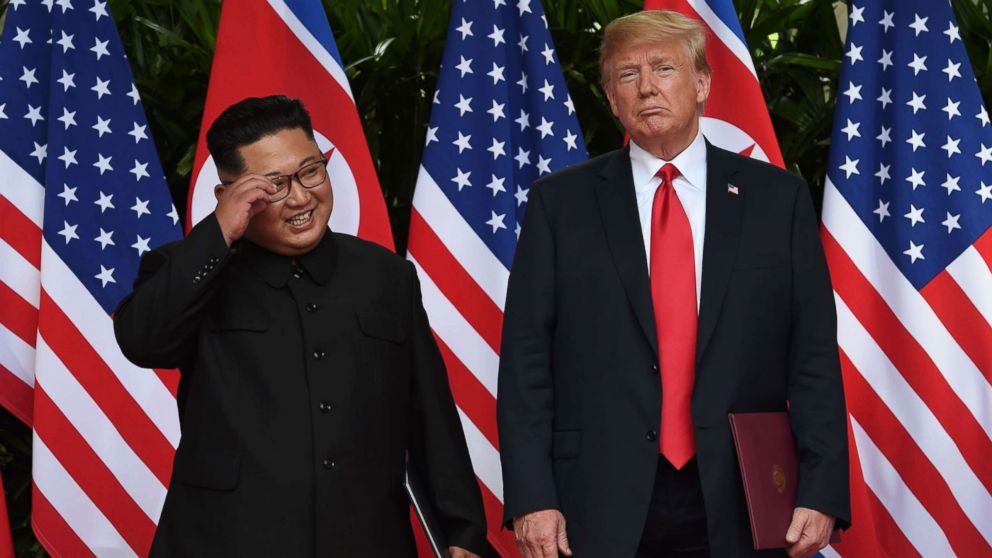 'It seems like the president is deflating expectations' ahead of North Korea summit: Former US Ambassador to the UN Bill Richardson

Didn’t work out, did it?

The N.Koreans are as wily as foxes; they warched Cohen’s testimony with great attention and may believe that Trump may not be in the picture in 2 years time. So they are not readyto give up anything yet.

And a “wounded” Trump didnot have his mind where it ought to have been. So he walked.

North Korea appears to go back on promises to destroy the launch site, made during the first summit with US President Donald Trump in 2018, repairing buildings sometime within the last three weeks.

Yeah, I saw that on Fox News tonight.  Not good news.

0
ReplyToggle Dropdown
Msg 9 of 251 to BerryStephBerrySteph
In reply toRe: msg 8

Kim Jong-un has overseen the testing of a new type of tactical guided weapon with a powerful warhead, North Korean state media says.

Kim Jong-un has overseen the testing of a new type of tactical guided weapon with a powerful warhead, North Korean state media says.

Do you believe them?

Do you doubt that they're under existential threat, and their sole chance of survival is the ability to retaliate?

Something that might amuse you - ask an American when the US last attacked any nation that could retaliate.

Watch them get confused and angry - then enraged when you tell the real answer!

Do you know the real answer? Wouldn't like you to go into this battle unprepared!