No, just came across one of the marvels of your country. 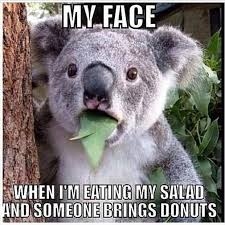 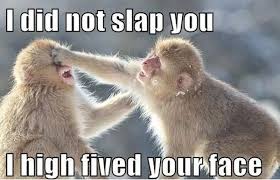 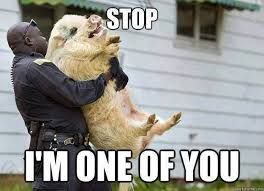 0
ReplyToggle Dropdown
Msg 30 of 1485 to TinyFaerieTinyFaerie
In reply toRe: msg 29 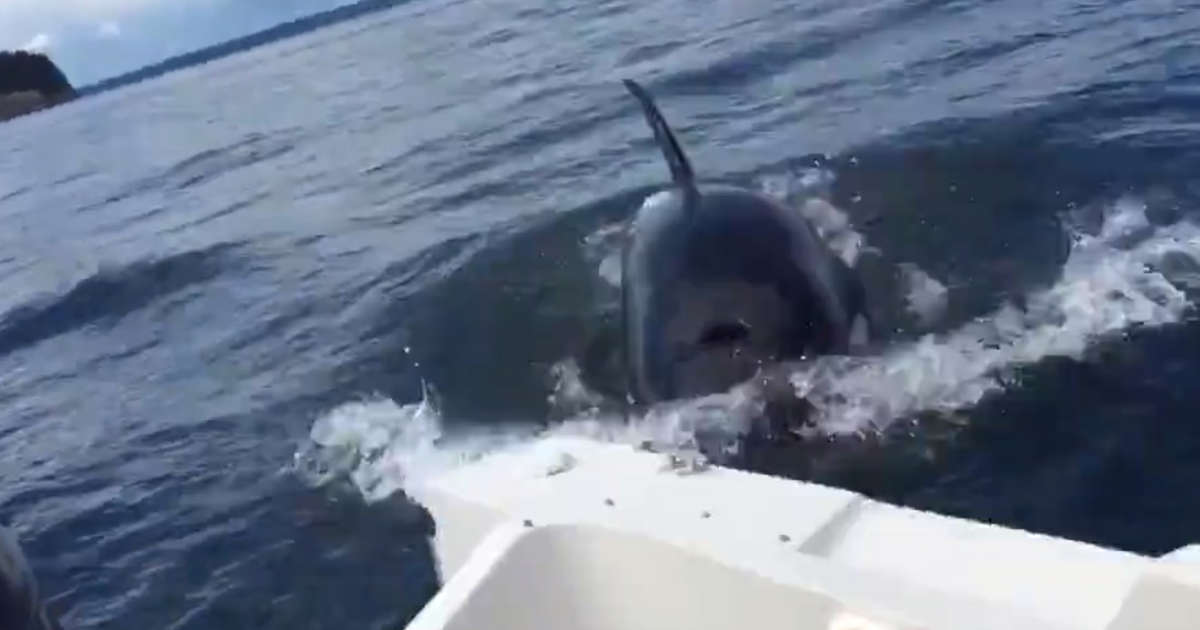