What? I lived at the beach - I surfed and/or sailed almost daily. They were simply a fact of my life then. 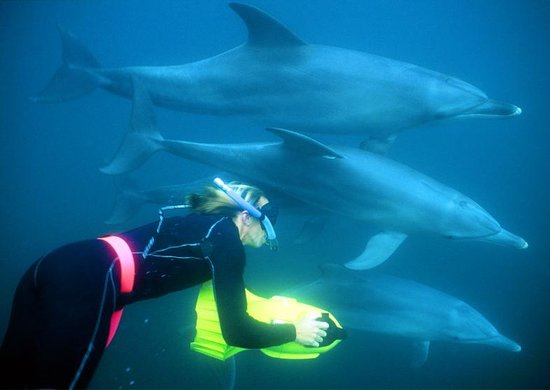 0
ReplyToggle Dropdown
Msg 25 of 256 to ElDotardoElDotardo
In reply toRe: msg 24

My you look a lot better under water than on your profile pic!

Yes, I had work done on my dorsal fin! *chuckle*

The Great Untold Story of 2018 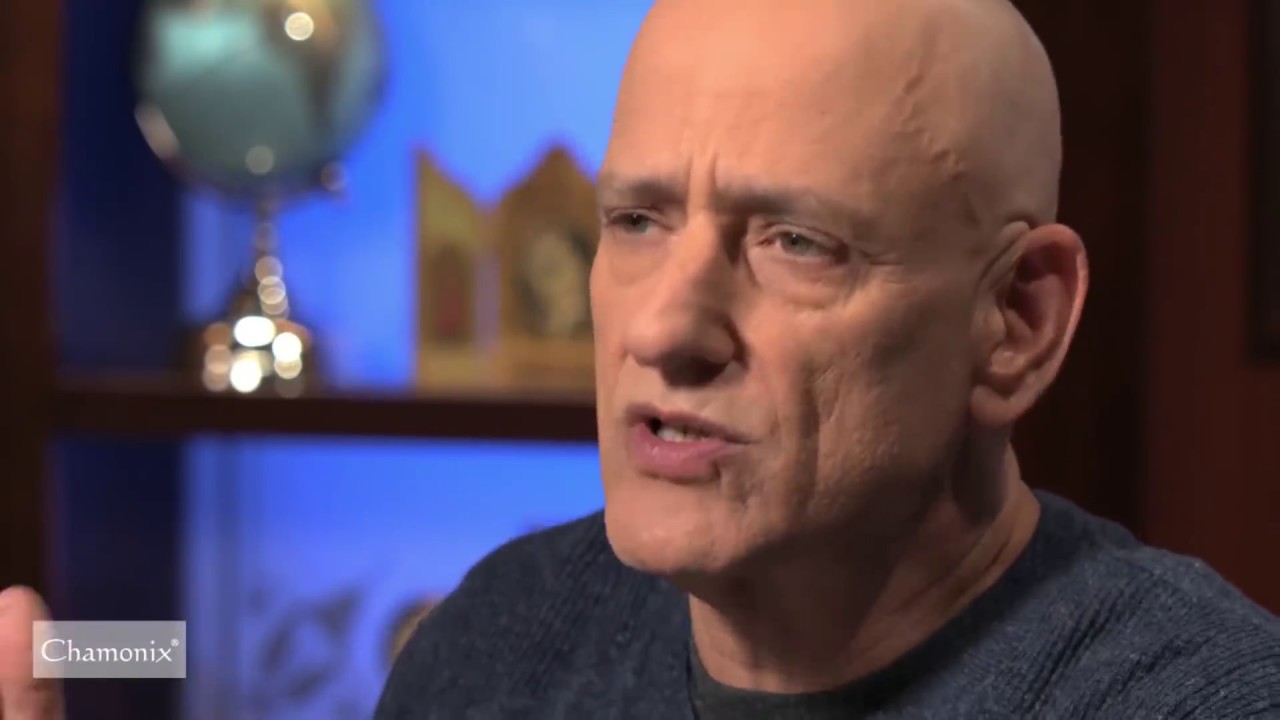 At the end of the podcast above, Andrew praises Aussie journalists . . .

Suck it up, buttercups. Update to this story.

IF you thought the Herald Sun was going to back down, guess again.

The Melbourne newspaper behind a controversial cartoon which depicted Serena Williams’ tantrum during the US Open women’s final has responded to critics with an extraordinary front page.

Cartoonist Mark Knight created international headlines on Tuesday after his drawing of Williams, which showed her stomping on her racket, was criticised by some as racist because of the way he drew the 23-time grand slam winner’s lips and hair.

Knight, and his employer, launched an immediate defence, arguing it was a depiction of the tennis star’s behaviour and had nothing to do with race.

They doubled down in Wednesday’s newspaper, printing a cover with the headline “Welcome to PC World”, that featured several of Knight’s cartoons with reasons why they could also be branded offensive.

“If the self-appointed censors of Mark Knight get their way on his Serena Williams cartoon, our new politically correct life will be very dull indeed,” the subhead reads.

0
ReplyToggle Dropdown
Msg 30 of 256 to ElDotardoElDotardo
In reply toRe: msg 29 0
ReplyToggle Dropdown
Msg 32 of 256 to ElDotardoElDotardo
In reply toRe: msg 31

Does that ever look inviting!

I agree - all wood and leather . . . but what of the crocs laying in wait along the shore?