I read his Bio he is of course a psychotic nutter - he hears voices .

And now he's safely where he belongs. 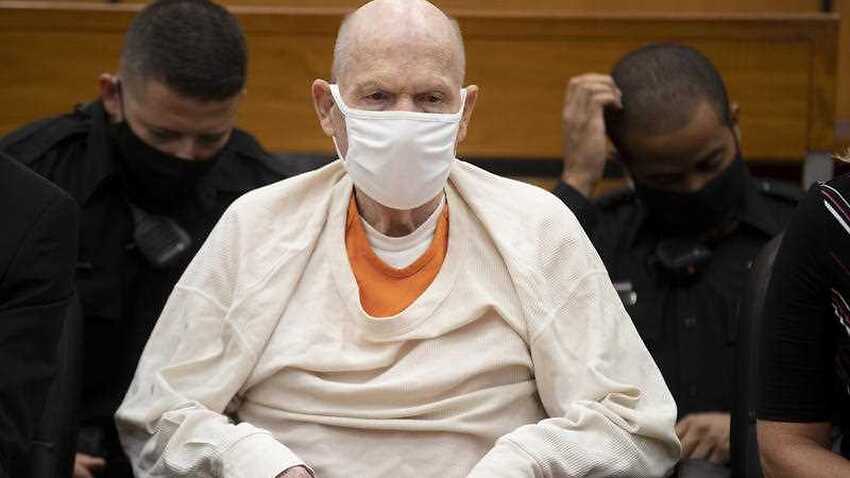 In delivering the the maximum possible sentence in his power, the judge said the victims 'must be assured that Mr DeAngelo will never, ever walk this earth again'.

For 40 years, police hunted the Golden State Killer. A discarded tissue brought him down

The Golden State Killer carved a trail of horrifying crimes across California, but decades passed before investigators finally tracked him down through his family tree. 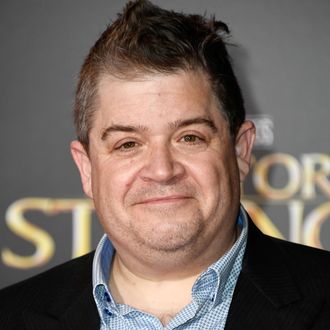 This is something to do during lockdown, I guess.

The coded letters of a Northern Californian serial killer have puzzled cryptologists for decades. The coronavirus lockdown gave Samuel Blake the time to indulge in his passing interest and help break open a mystery.

Beats trying to do a crossword